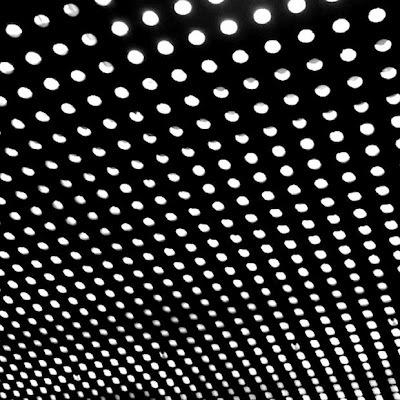 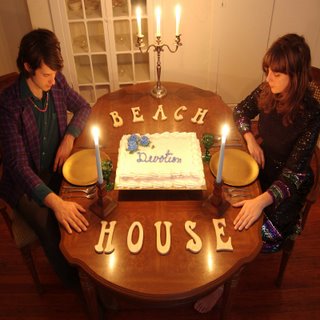 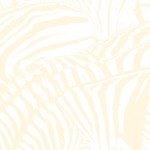 With all due consideration to the fulfillment of gendered expectations, there is something decidedly subversive about AM/Sunshine Pop artists like Dionne Warwick, Nancy Sinatra, and Dusty Springfield. They sang syrupy love songs on one level, but on another they operated at an often haunting remove from their music that denied the kind of coquettish role they were intended to take on. I’d argue songs like “The Look of Love” and “(Theme from) Valley of the Dolls” are entirely sincere, but the sincerity lies in the delivery, and not in what Burt Bacharach or whoever thinks are lyrics which reflect genuine female desire. The understated movements and unwavering beehive hairdos that have become the thing of camp legend seem, in retrospect, less about submission and more about confidence.

Victoria Legrand and Beach House have made this kind of oscillation between intimacy and distance their trademark over their first couple albums, but nowhere on those recordings was there even the hint of what has now become, on Teen Dream, a full-blown panorama of torch song elegance and teen fantasies of galloping horses and blood-red sunsets. Don’t get me wrong, the band’s lo-fi/analog origins are never completely erased—though it may as well have all been a build-up to the delirious guitar slides on “Norway”—but it’s easy to forget there are still those shitty drum machines and organs reduced to quarter-note chords. Also, there’s a sense in which the arrangements are merely the best framework for Legrand’s voice: the staggeringly uninventive instrumentation in “Walk in the Park” leaves her all alone, which is exactly as it should be. At least until that final bridge, on which the whole song pivots. Everything’s like that here, the music so humble that the slightest elements seem to fundamentally alter the momentum of the songs: on “Zebra” it’s a crash symbol and a few snare slaps, on “Silver Soul” it’s almost subliminal background vocals chanting something unintelligible.

Not that Teen Dream has any kind of obvious or straightforward relationship to naïve ’60s pop—there’s not even a hint of the girl-group pastiche of the Pipettes, for example. More a subtle kinship: a lot of that music, while at the time obtaining varying degrees of popularity, has since been relegated to outsider status everywhere, wrenched from its context in the self-conscious performativity of a rom-com karaoke scene. Who knows where today’s big indie albums will end up years to come, but you can almost imagine a similar fate; Teen Dream is too weird in its sophisticated, dead-serious approach to pop songwriting. It’s an important distinction that most people are more interested in “pop” and not “Pop” (or maybe that’s the other way around). A writer over at Tiny Mix Tapes lamented that “Norway” sounded “less like Stevie Nicks and more like a joke about Stevie Nicks that Craig Finn would make,” but that’s kind of the point (well, maybe not the Craig Finn part): Beach House seem to be knowingly flirting with full-blooded romance.

This might be this year’s Veckatimest (2009), although I always thought Grizzly Bear still treated vocals as another element in the mix. Despite the fact that there’s a distinct lack of decipherable lyrics here, the vocals are always front and centre. It’s a strange effect—but again, delivery over content. And there’s nothing on that album even close to the exuberance of “10 Mile Stereo,” of whose virtues I’ve already sang, but it bears repeating: it’s the kind of song you can’t imagine a band ever topping. Over waves of percussion that keep lifting the song to new levels of intensity, Legrand sings such dismal shit as “We stood so long / We fell.” And yet she’s a rock throughout, her full voice anchoring the drama around her, using just the right amount of force necessary to push back.

In the end, though, Teen Dream is just such a fantastic pop record because it never seems to try to be: it’s almost as if the duo had intended to make another mopey shoegazing affair and accidentally stumbled upon something transcendent. If Fleetwood Mac tried too hard to show off their optimism and unwittingly revealed all the dark drama behind it, Beach House do the opposite. As such, the feeling is one of complete release.