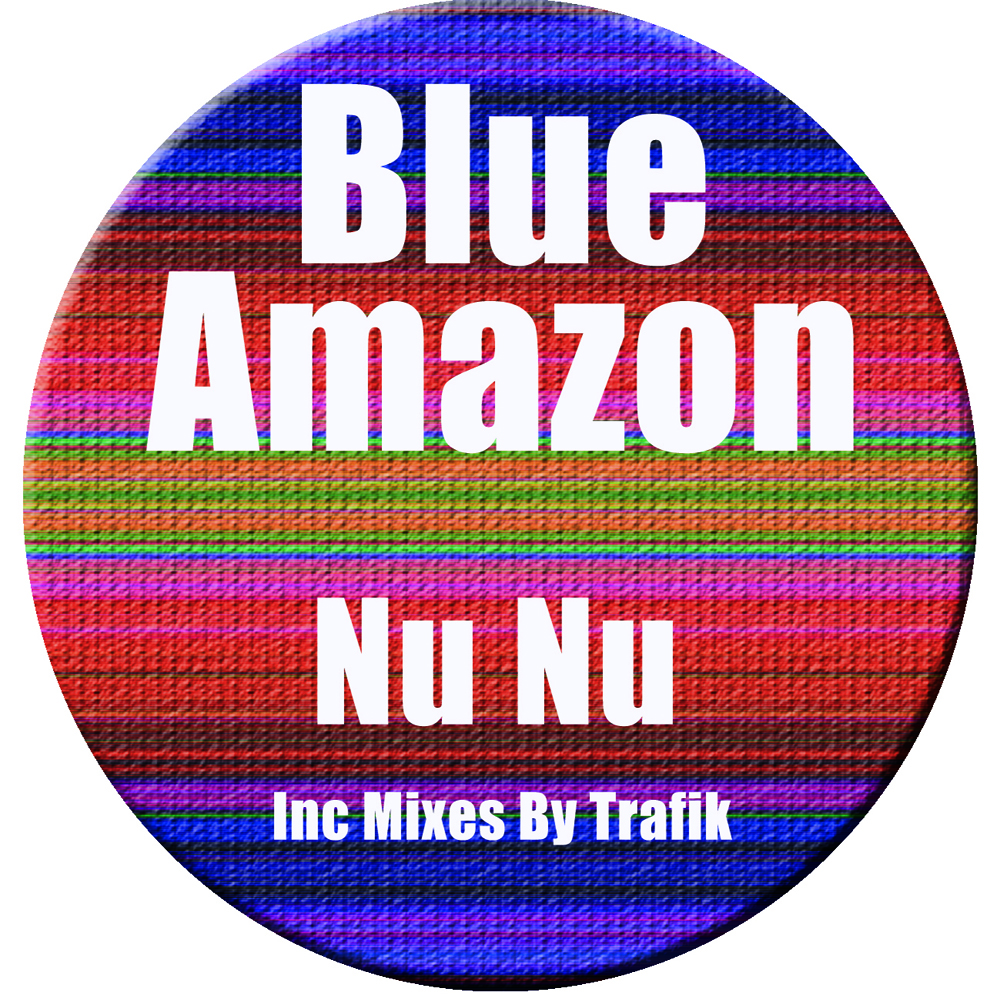 Dub house, deep techno; very millennial, very appropriate. But prog house, the vintage shit, the stuff with the synth-slabs and optimism…surely that’s retired from the wider public now, only fit for anthology CDs and generic rave reconstructions? Until two weeks ago I’d have agreed with you, but sadly I chanced upon this package from ’90s survivors Blue Amazon. Or survivor, that should be, as the James Reid half of the progressive house duo shot the craw some nine years ago, bowing out with respectability and earache. That leaves just one Lee Softley: the wall-scaling party boy to Reid’s former straight man, and the one whose time in solitary has taught him a lot more than basic woodwork and fingerpaint. Softley was never exactly the dunce to begin with, mind—it was his hunger for potent, cinematic, speaker-chewing house that drew in the love for The Javelin (1997), Blue Amazon’s one LP to date—and his latest module on his own Convert imprint shows that he still knows how to make those decks sing. It seems that the Manic Street Preachers aren’t the only British act to power-up from the ’90s this summer, and it leaves you wondering if Softley hasn’t got a dead anorexic visionary of his own who left behind a journal of dynamite.

The titular “Nu Nu” is the central idea on this EP, rendered extensively in three takes across a very tight half hour set (download only, of course—tiny white USB stick = vinyl for man between styluses). The original incarnation is what first got me sitting up: an eight-minute monster of slippery techno kicks, evolving discretely in all the correct ways that a serious 12” hitter really should. Do not, under any circumstances, let the lack of physical formatting deter you from the wallop of this track—it may only sport the two-buck price tag in the heaving aisles of Beatport but it packs a killer riff, sensuous pads starting to thrum over the victory sparkle of slot machines. The beats and bass are hooked up too, refusing to politely ebb and mingle like anything righteous duly should. By the time the mix winds down, you’re spent, and that melody is one that’ll stick in your head like a pair of forgotten surgical forceps.

The flipsides support the original’s weight, bringing a more modern twist to proceedings. Firstly the Trafik interpretation, whose comic origins get deadly serious once the bass and vocals rear up. Put plainly, it sounds as if angels are trying to wade through a wind tunnel; it’s a riptide of opera on the dancefloor. Dark, violent electricity makes up the guts of the track, bringing out Softley’s signature knack of fucking with Mother Nature (see “And Then The Rain Falls” from the aforesaid Javelin LP). It’s a slice of monsoon energy to fill even the hungriest of stomachs, and if you still feel like moving after this one, God help you.

God’s here, of course, and the final “Blue Amazon Electric Dub” sees Him pulling His aggravators into the present, going all millennial and appropriate. Here, Softley reshapes the funtime original to fit with the grey shades of tomorrow, the faintest hints of epic deep dub at the fringe of his initial concept. He holds it, and those dark twists and tinkling euphorias put his initials on a more modern genre. It’s exactly the kind of touch his songwriting needs to move forward and shows that Mr. Softley can indeed catchy monkey. Personally, I’m all for him staying where he is—the magic slipstream of the “Nu Nu” Original was enough to time-travel me back to my heyday—but if Blue Amazon ever want to derobe and come back as Dub Techno Amazon, I’ll definitely give that shit a spin. The fact that the bones of these anthems scream 1996 makes them all the more sweet to this 27 year old, and if one form of “Nu Nu” doesn’t precipitate some kind of big blog attention then, frankly, I’m a Dutchman. Goededag Blue Amazon.