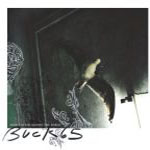 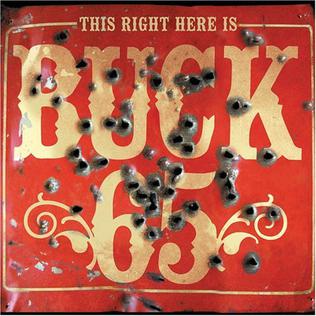 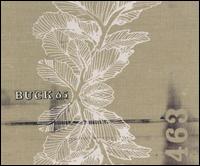 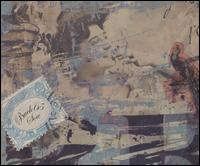 “Sore” contains a nonchalant bassline that seems to meander in ignorance of the rest of the song’s nervous instrumentation. A reggae-tinted repeating chord can’t decide if it wants to be a strum or a car alarm, and various organs fill out the rest of the beat.Terfry's voice comes off a little forced, and he smears listeners with the same characters, situations, and attitudes that have been faithfully entertaining but should have all died at the end of Signify’s fantastic Sleep No More (2004). There’s nothing remarkably deserving of “single” here, which is why the minimally-altered remix and utterly useless dub mix are baffling in their addition. The remix starts off promising with a piccolo-sounding wind instrument (you never can tell with Terfry), but the song needs more than an extra hi-hat in the break to hold attention. Horace Andy soundalike snippets feature on the dub remix, but this would only be worthwhile if the feel of the original song changed your life and became the soundtrack to a revelatory, existence-affirming, cross-country road trip in a stolen shitbox car. Which it didn’t. Stop bothering me, “Sore.”

“Bandits’” epic Johnny Cash feel is an exercise in arguably-logical phrase association. Terfry shows off his knack for verbal atmospherics, and repeated listenings are rewarded with delicately-layered goth-country strings from at least six different sources. There’s something compellingly David Lynch about Buck’s imagery: “Stuntman’s wife / Back alley mattress / Wrath of addicts / Underwater / Second language: Mathematics”. Although “Bandits” never moves beyond daydream soundtrack, you will want to hide in its fog for a spell. Especially when you see what lies ahead…

“Country Cookin” is a rehash of the already-burnt-out “Food Song” from Square’s fourth corner. Added is a slide guitar (big surprise) and some sampled yodels. The effect is a putrid exercise in all of the worst of Terfry’s novelty acts and speaks to the rotted core of his marketing team. This waste of space could have been replaced by a live track, one of Buck’s many vinyl-only gems (the live cello version of “The Centaur” would not be wholly out of place).

Before anyone considers writing off Terfry’s artistic progression under the Warner wings, the following should be borne in mind: both of these releases are based on reworkings of Buck 65’s now almost 2-year-old debutante foray into live instrumentation. While Honky was lackluster and at times frustratingly self-indulgent (I’m talking to you, “Riverbeds”), it consistently hinted at huge promise, and never once sacrificed Terfry’s old-faithful integrity for the interest of a pop song. The three newer songs here (“El Dorado”, “Out of Focus”, and “Bandits”) surpass most everything on Talkin Honky Blues. The poor choices rest solely in the desperate milking of the older material, most notably the inclusions of three versions of the mediocre “Sore” and the fruitless reworking of “Country Cookin”. The overall impression made is that while Terfry is getting bad direction on tracklist editing, the potential for the Honky follow-up remains promising, and while I wait for the 2005 Warner Best-Of, “El Dorado” and “Bandits” are going on my homemade version.