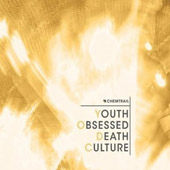 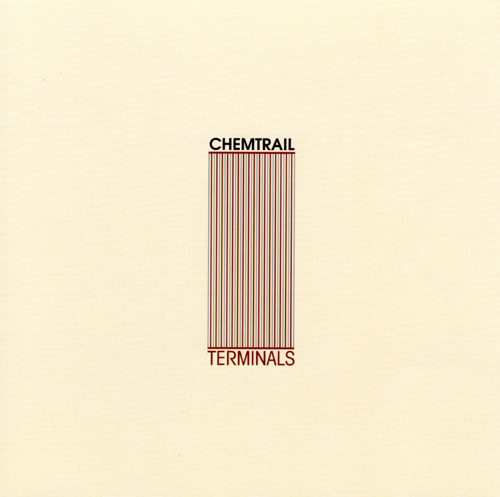 Calling Asbury Park a dying city would be grossly inaccurate: vultures left a dry, bleached skeleton decades ago. Locals like to blame the race riots that decimated other New Jersey cities like Patterson and Newark. James Wolff’s devastating 4th of July, Asbury Park, however, makes it clear that the city was in perpetual decline since its inception by religious zealots. The shore town’s history was an ongoing farrago of racist zoning laws and trickle down economics, a perpetual remortgaging with beach front as capital. The race riots only shoved the corpse into the ocean, never to be thrown back. Today the city is one of the most economically depressed in the US. Bruce Springsteen called the place home and used its detritus of arcade amusements to chronicle his characters and longing for freedom—of a paradise held just out of reach, like Tantalus and his grapes. More recently, it was best used in the hallucinatory episode of The Sopranos where Pussy was whacked. Asbury Park never delivered on its promise because it failed to transcend that promise. It was, simply, a dream.

Instrumental quintet Chemtrail call the city home, and one can’t help but feel a profound sense of justice because of it. Listeners outside of Monmouth County will recognize the band’s moves from turn of the century post-rock crescendo-mongers like Sigur Rós, Mogwai, and especially Explosions in the Sky. (This writer swears he hears PDX quartet Yume Bitsu in the band’s DNA, but the members claim ignorance.) Like EITS, Chemtrail uses the basic dynamics (and delay pedals) of the genre in more conventional, melodic songwriting and arrangements, all while retaining more discipline than any of them—only one song, album highlight “Up for a Downer,” wanders north of six minutes. But that’s mere arithmetic; the music seems rooted in the rusted, blown out façades scattered throughout the city, standing mute and isolated against the ever-rolling sound of the surf. It’s an unsettling feeling, one the band captures to great effect on pretty, major key waltzes like “Transamerica” and “Artifact.” It also explains the bands sudden lunges into overdrive on “Overdose,” as if the feelings of defeat and death in those buildings can cause them to topple over at any minute.

Terminals is the band’s second self-release, and it’s the more fully realized of the two. They could stand a bit more variety in their diet; “Triceratops” is a fine, pensive piano-driven piece, but it sounds like it fell off the back of a truck containing the master tape of Mr. Beast (2006), and “Blood Bath,” an attempt at straight-out aggro, comes across as uncomfortably similar to Full Collapse (2001)-era Thursday. Nevertheless, the band may find itself in the right place as Asbury Park has undergone something of a renaissance in the last five years, led by a thriving gay community and an emerging arts scene. Whether the city can survive the latest economic catastrophe remains to be seen, and no one except local government and developers seem to be convinced that luxury condos will cure what ails the city. But if something concrete can be built from the place, perhaps Chemtrail can write anthems for those buildings, too.