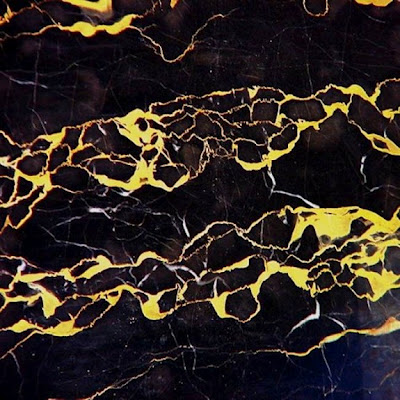 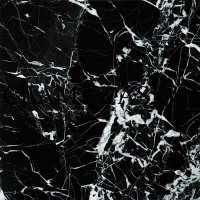 As a general rule, atmosphere is a weak stand-in for substance, and one ought to be leery of any art that privileges a vague suggestion of something over the thing itself. Part of the reason overtly “Lynchian” films feel hollow is that they tend only to affect the general tone of Lynch’s work, conflating style and meaning and forgetting, crucially, that the ambient qualities of his films are simply byproducts of the psychology which informs them—and of course it’s their psychological dimension, more so than their eerie idiosyncrasies, that makes his stuff endure.

But then every so often an album or film will come around that sells its atmospherics so convincingly that I’m willing to overlook its superficiality. I think that at heart we’re all suckers for pure craftsmanship, whether that be the old-fashioned, well-oiled mechanics of a new Bond blockbuster or the warm, inviting hip-hop soundscapes of Clams Casino, whose debut mixtape is to atmosphere what Gravity’s Rainbow is to heady postmodernism. Meaning this isn’t some half-hearted dalliance with Burial-copping textures and night-bus ambience. This is what you might call quintessentially atmospheric, a textbook case of tone not only supplanting substance but also, remarkably, becoming in and of itself substantial, something worth lauding.

It’s no surprise, then, that Rolling Stone called Clams Casino “visionary“—not because he’s some kind of prophetic genius but because, quite simply, his music boasts such persistence of vision. This guy may only be a hobbyist crafting beats in his basement, but he’s clearly got something of an auteurist sensibility, even if at this point only a modest one. And while it’s true that the already well-defined Clams aesthetic—recognizable less by any set of sounds than by the incredibly specific mood they tend to evoke—stood out even as high-profile names like Lil B and Soulja Boy rapped over them, it’s really only on Instrumental Mixtape, where the beats have been wrenched free from the lines that bogged them down, that Clams himself is free to take the spotlight.

Vague suggestions of time and place, a sense of a feeling of a mood, is sort of the foundation here, and a Clams track lives or dies by how effectively it manages to evoke what it intends to. As with Burial’s Untrue (2007), a triumph of atmosphere above all else, what’s suggested lacks explication or definition but is somehow nevertheless clear: one thinks of streetlights, alleyways, late-night Greyhound rides, cityscapes at 3am—the sort of stuff that itself hums with natural atmosphere. It’s difficult to articulate exactly why or how these scenes are evoked, or why this sort of imagery is as satisfying as it often is, but every moody production flourish, from the obfuscated vocal sample on “Realist Alive” to the washed-out synth pads drifting through “Numb,” seems to encourage an incredible specific evocation. Again, it’s a feeling: this is of course still hip-hop production, and the beats very often bang, but in the end Clams Casino seems an awful lot closer in tone to Angelo Badalamenti than Boi 1da.

If there’s a problem here it’s that while a palpable sense of atmosphere can be immensely satisfying when pulled off as well as Clams Casino does across Instrumental Mixtape, it’s hard not to wish it got deeper than that. Though a cursory listen to a song like the shimmering, Baths-like “I’m Official” is plenty gratifying, further listens reveal a lack of depth that is perhaps due to Clams’ primary role as a producer crafting these tracks for other artists to insert themselves into, meaning that his music ought to be nominally but not obtrusively good. It’s telling that the strongest and most deeply satisfying stand-alone track on the mixtape, “Numb,” is also the only song on the record not previously rapped over—suggesting that the somewhat ineffectual style of some of this material is indeed a result of what it was designed to be used for. If Clams continues to produce for others he’s sure to confirm his reputation as a distinctive voice and rising star, and that would be a totally safe, respectable career move. But should he chose instead to focus on stand-alone soundscapes—should he make music that doesn’t need to be burdened with transcending its own superficiality—his command of tone and atmosphere would come to be an important part, but not necessarily the central focus of, music with more natural depth. That’s something to get excited about.