Other Records by Clues 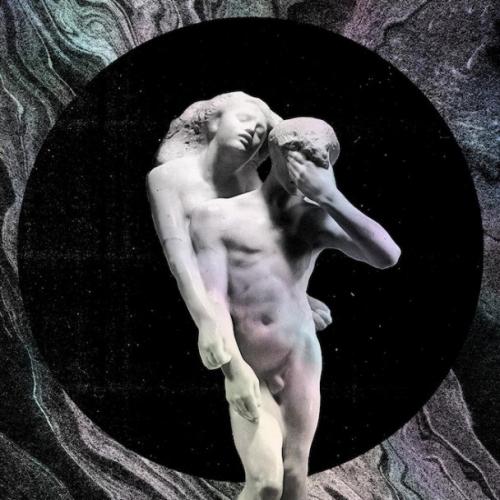 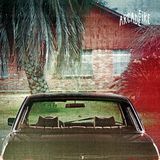 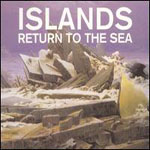 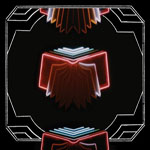 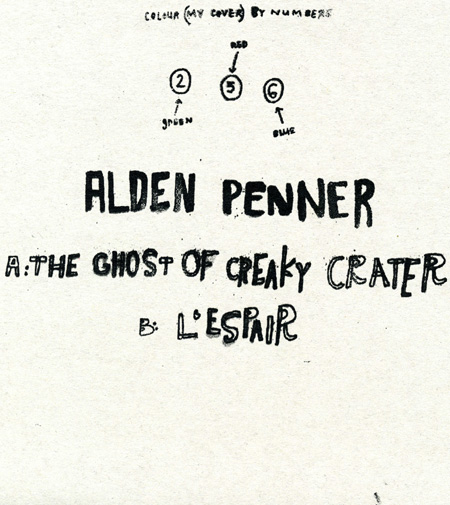 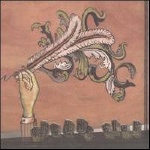 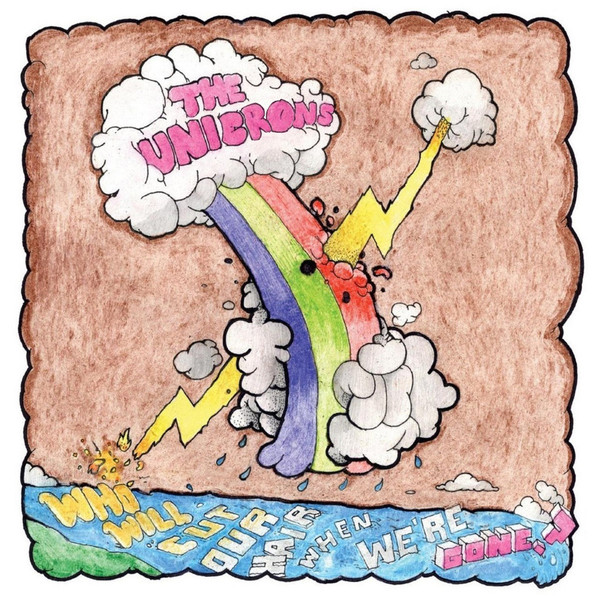 The Unicorns never had a chance to lose fans. Like the similarly short-lived Death From Above 1979, they released a single album to overwhelming acclaim and then called it quits before they could fuck it up. I have friends for whom Who Will Cut Our Hair When We’re Gone (2003) is not simply the best album of the decade, it’s the best album of all time. That’s absurd, but telling: this is a band with a reputation in certain indie rock circles comparable to Neutral Milk Hotel or My Bloody Valentine, their music inciting as much reverence as it does speculation. “Imagine what they could have done next!” fans gush, as though “could have” necessarily means “would have,” especially after the Unicorns: 2014 EP (2004) had cast doubt on the band’s ability to follow through on their debut’s promise.

Which sort of brings us to Clues, the new project of Unicorns’ Alden Penner, co-founded by Arcade Fire’s pre-Funeral (2004) drummer Brendan Reed. But first, the rest of the post-Unicorns story: the other two-thirds of Penner’s old band, Nick Diamonds and drummer J’aime Tambour, went on to form Islands, emerging with the weight of the Unicorns’ reputation on their shoulders. Islands won fans on the promise that this might be Unicorns 2.0, but Return To The Sea (2006) favored coherence and confidence over Who Will Cut Our Hair‘s schizophrenic take on pop. For some this signaled maturation from silly roots (a development which persisted across the considerably more prog-y Arm’s Way [2008]), but it alienated many Unicorns devotees whose proclivities lied with fun and whimsy. If not outright betrayed, Unicorns fans felt disappointed; last time I saw Islands perform live, people yelled requests for “I Was Born (A Unicorn)” and “Child Star.”

That context is important: Clues is a significant release because it’s the first new material from the only member of the Unicorns who has yet to let anyone down. Penner’s now faced with the same expectations which plagued Diamonds three years earlier, so let’s just address the first question everybody’s gonna want to ask: in certain obvious and important ways, Clues is more like what you might expect a new Unicorns record to sound like than was Return To The Sea or Arm’s Way. Yet in certain other, maybe less-obvious but certainly not less important ways, Clues are an altogether different animal—one less mystical, less fantastical, and more, uh, real.

One suspects Penner’s no less wary of comparisons to his old band than is Diamonds, but the pedigree’s apparent from the start. Album opener “Haarp” begins with enormous waves that rise and swell and then crash, just a touch of guitar and Alden Penner’s demure whisper bursting into holler, so that “on and on and on into the sky” is actually “on and on and on INTO THE SKY!”—where “SKY!” is met by the clash of cymbal, snare, one heavy guitar chord held and dragged on until it goes clean, just for a moment, and then whoa: new quick riff cuts in, and for the last fifty seconds it’s a different song altogether. It’s the old Unicorns bait and switch: build a song on good ideas and then discard them when people might be settling in and getting comfortable. If dissimilarity to the Unicorns was what Penner was aiming for, this probably wasn’t the best way to start.

But that’s just fine. This is a pretty good album, as lavish and idiosyncratic and goofy as its predecessor, if slightly less interesting. The fantasy roleplay of Unicorns cuts like “I Was Born (A Unicorn)” are out; Clues, by contrast, still don’t take themselves too seriously, but, importantly, they take their music seriously. They retain the freedom and variance which made Unicorns songs so consistently surprising and unpredictable, but now you get a sense of control and discretion which prevents derailment. It’s a compromise: if you found the flute at the beginning of “Sea Ghost” charming rather than annoying, you might be sad to find no such meandering here. Songs like “Perfect Fit” weave several ideas into a single composition, but the ideas aren’t patched together as haphazardly as they are on, say, “Child Star,” where “I hate you! / I hate you too!” comes pretty much out of nowhere.

Maybe it’s as simple as how the group was composed. Diamonds and Penner worked together exactly because they didn’t—their ideas clashed, fit only loosely, and the result was a mess, albeit a fun mess. As sole leaders, their ideas have room to move, so while Penner still has a penchant for excess, it’s an excess controlled by one person. When this works best, as on “Ledmonton” and “Perfect Fit,” it’s because the grand gestures (in both cases: horns, horns, and more horns) aren’t allowed to get away from themselves. The last minute and a half of “Perfect Fit” in particular channels Penner’s taste for decadence into an affecting pay-off. “I never want to waste away / they want to take my name away” is sung in iambic pentameter, so like “I-nev er-want to-waste aw-ay,” with staccato piano matching his cadence, which then suddenly surges into horns and guitar and cymbals and Penner’s “Aaaaaaeeeeeaaaaeeeeaaaaeeeeah!” It all sounds huge and grandiose and totally self-indulgent, but it works.

Sadly, though, it’s one of only two times on the album—the other being the end of “Ledmonton”—that Penner’s excesses burst forth so triumphantly. “Remember Severed Head’ and “Cave Mouth” rock sufficiently, but they don’t do it quite as emphatically, or with as much verve, as the best moments elsewhere. And as far as pacing is concerned, Clues works against itself: “Approach The Throne” slows things down after “Severed Head,” and the record grinds to a halt on “In The Dream,” followed by similarly slow-moving power ballad “You Have My Eyes Now.” Penner does grand far better than he does reserved, so it’s a shame that not only do three of the albums eleven tracks plod, they’re grouped together in the dead center.

Clues are all wound up in the fan-made legend of the Unicorns, and their debut plays into the conceptions. Even just the sound of a guitar line cutting through can be a Unicorns-ism, which I suppose is a testament both to Penner’s level of contribution to his former band and to how well their aesthetic was defined over the course of just one album. Striking stylistic tics like this pop up all over Clues, and the contextualizing effect is undeniable: for good or ill, it’s nigh impossible to hear this album anew, free from preconceptions. It’s not quite Who Will Cut Our Hair When We’re Gone 2, nor could it be, but it’s as close as the fans are likely to get.