1. Fractures
2. Don’t Go Awash in this Digital Landscape
3. Distant Street Lights
4. We Anchor in Hope
5. You Are Not What You Think You Are
6. The Distance Between Us 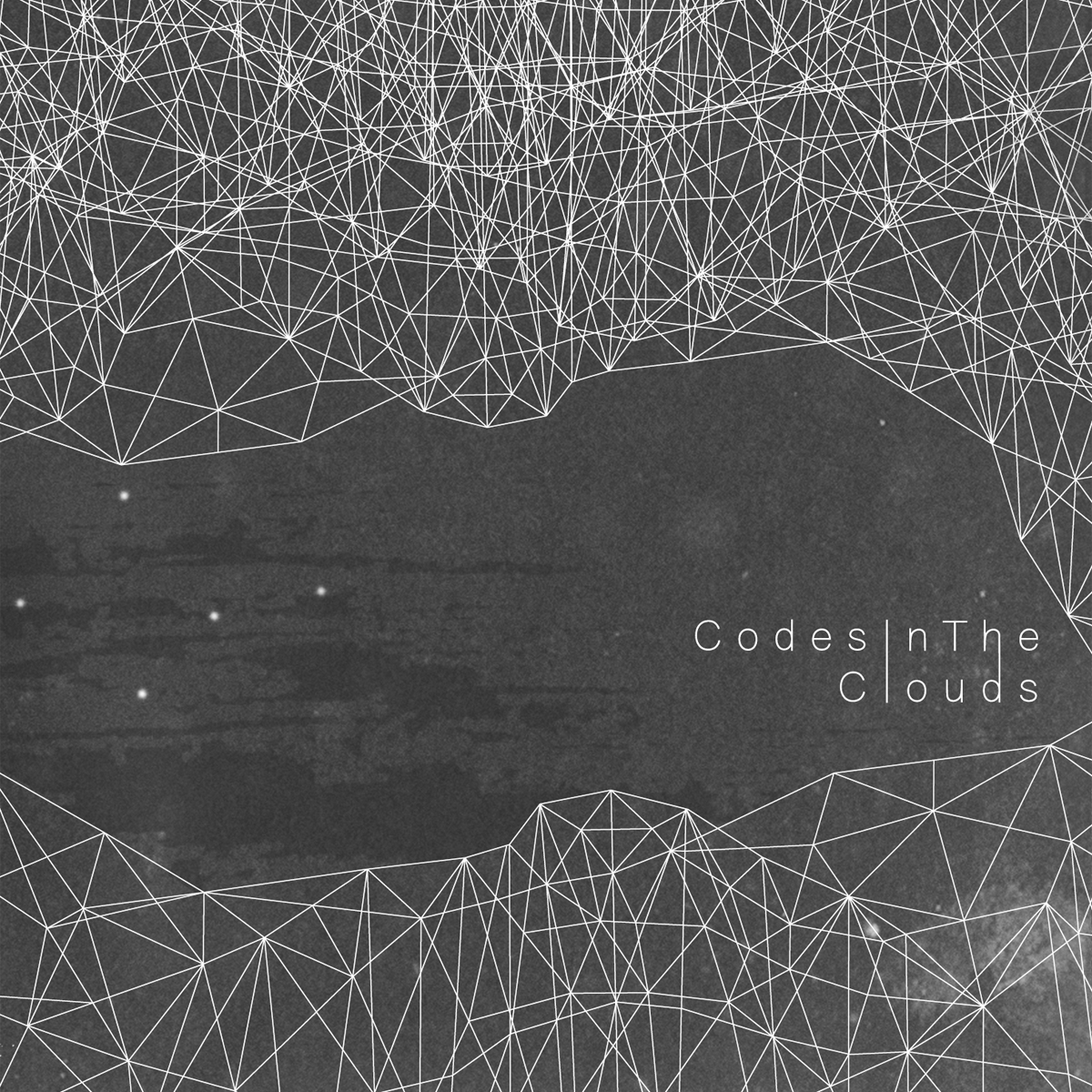 Codes in the Clouds

What’s the best way to pay tribute to your idols? You clone them, of course, and clone them so totally you could murder and replace the originals. Explosions in the Sky, Codes in the Clouds—one doesn’t need a CSI head on to predict a band called Angst in the Atmosphere will surface sometime round 2018, ready to take the torch even higher. The only gripe will be which side of the Atlantic they hail from. Until recently, I’d have said left, with the UK having garnered an unfortunate rep for being the Status Quo of post-rock: shaky, piss-tinted, and playing confused sets of new duds and classics. Well, perhaps not for long—cinematic Dartford quintet Codes in the Clouds are battling hard for national approval, joining the likes of Upcdownc as they wheel out the cinematic big guns (production courtesy of Yourcodenameis:milo’s Justin Lockey and a band name drawn from the most middle-class book ever written). They’ve already cultivated rave reviews from the zines still smitten with post-rock, and now their hotly-tipped debut Paper Canyon (a salute to Aylesford Newsprint, perhaps?) is set to pass out in style; it’s good, a gathering of six super-standard instrumentals that rumble and soar like a crush.

But there’re no days of aching or loneliness here, as Paper Canyon is a remarkably tight ship, more about action than drool and pondering. In thirty-nine minutes, the Cloudmen (eh?) show they know how to shoot their very own hardy action feature, with the recurrence of the term cinematic in their press sheet neatly explaining the crescendos. The love scene: “Distant Street Lights” and its pure shy glee, an Ulrich Schnauss melody that pounces like a tiger. The showdown: the fragile tinkle that goes Mogwai-monstrous for “You Are Not What You Think You Are,” heavenly feedback chiming. Unlike other aspiring post-rock noodlers, Codes in the Clouds are aiming to break formula as often as follow it, prevented from sinking in indulgent quicksand by the rueful eye of Justin Lockey. He allows his boys to fluctuate from soppy piano picks to lush, pounding heroism and epic rabbit-punches of distortion, all in the space of one track. Any suggestions of the obligatory two-bar-riff-expanded-into-quarter-hour-power-dirges were obviously quashed long before the first sessions.

Presumably, that’s why it’s not till the final two movements that eat Canyon‘s b-side that things go all out stellar. Patience is a prerequisite with these more orthodox pieces, but they’re absolved of potential whiffs of laziness by the way the band build on blueprints, honouring their favourite dins. It’s not a regression by any means—the Cloudmen are good at the objectives they set themselves, frequently capable of a flourish even when deep in the jam (at two seconds you know precisely how one movement’s going to unfold; at four seconds you’re seeing things afresh). Even the shamefaced rip-off of Explosions in the Sky for album opener “Fractures” isn’t 100% theft; in its rendering here it becomes doubly euphoric, telling you this is post-rock for lovemaking rather than moping alone with the tissues.

The emotions finally erupt in technicolor on hulking adagio “The Distance Between Us,” restoring glory like old Christmas lights and dazzling for all of its ten minutes. It goes to confirm that, in the right hands, post-rock works like a dentist, extracting bicuspids of bloody emotion from the mouths of people with weak spots. Stagnation will always remain a menace until things evolve a little, though, and for Codes in the Clouds to graduate from Epic OK to Groundbreaking Sophomore Assault they should consider an injection of mischief. That’s something I’ve always dreamt of seeing: a po-faced post-rock outfit who write songs with Al Yankovic titles. “I Fly To Spiderland.” “Lift Your Skinny Fists Like Antennas To Fix The TV.”