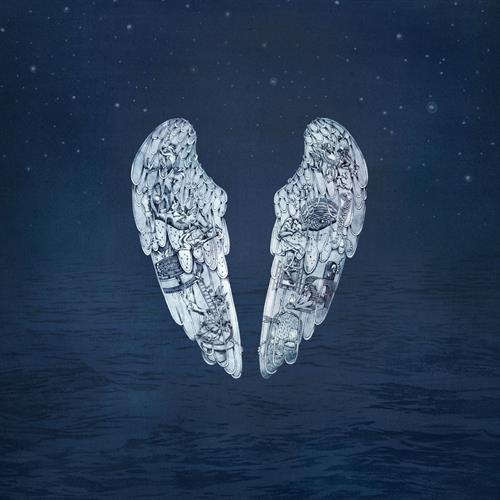 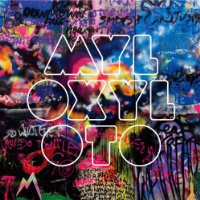 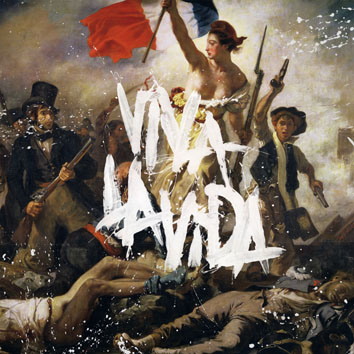 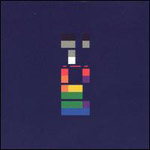 I bought the new Coldplay record on the day of its release for two simple reasons: I enjoyed their last two records quite a bit, and I was curious. I brought it home and listened to it twice. I listened to it again three days later. Then I went back to listening to The Woods. Only when I remembered that I had already promised to review the thing did it occur to me to listen to X/Y again. Far too innocuous to ever be considered &ldquo;awful,&rdquo; the majority of Coldplay's newest is simply so middle of the road that it just begs to be forgotten by anybody who buys more than ten albums a year. While such sentiments amongst indie-critic folk are hardly uncommon as far as this band is concerned, let it be said that I still listen to A Rush of Blood to the Head on a far more regular basis than could be expected of an album that was released three years ago. I garner no pleasure in calling X&Y a major disappointment.

That being said, EMI shareholders have little to fear. X&amp;Y contains at least four guaranteed radio smashes that if released at the correct times (save “Fix You” until the holidays, fellas) will assure that Coldplay move enough units to keep the record company off their backs until, say, 2009. Commuters will surely bob their coffee-sipping heads to the faux-krautrock of “Talk,” a song that despite utilizing the exact same riff from Kraftwerk’s “Computer World,” is nonetheless well written and considerably catchy. Likewise for the yearning “A Message,” a hyper-saturated rocker that’s probably Chris Martin’s biggest U2 rip to date (no small feat that), but still sticks in the head on the strength of a number of solid hooks, and guitarist Johnny Buckland’s Edge impersonation at the bridge.

Current radio smash “Speed of Sound” is merely a less morose version of “Clocks,” but believe me when I tell you that when Johnny Buckland begins hammering the solitary note that signals the climax of “Fix You” in front of 500,000 soused Brits at the Glastonbury Festival this summer, there ain’t gonna be a dry eye in the house. Best mates will be hugged, half of the audience will claim to have seen God, and I can’t help but give Chris Martin credit for delivering such crowd uniting anthems without the slightest hint of irony. A prime example of the populist goop that U2 converted into billions sold, if “Fix You” doesn’t exactly bring anything new to the table, it at least shows that Martin’s band isn’t afraid to cater to their strengths.

Too bad then that the majority of X&amp;Y portrays a band seemingly oblivious to what side their bread is buttered on. At least 45 of X&amp;Y’s 63 minutes finds Coldplay overdosing on pointless synthesizers in the name of “expanding their sound” while forgetting to write anything reflecting a decent hook.

And it’s not for lack of trying. Rumors of Martin tearing his hair out over 14-hour studio days are not unfounded, and this is reflected in X&amp;Y’s utter sterility; a studio bloodlessness usually reserved for 1970’s progressive rock bands.“Low” kind of sounds like Interpol, and “Square One” kind of features a riff evocative of Franz Ferdinand’s “Jacqueline,” but those are the only notable qualities of either, although Chris Martin does begin the former by urging the listener to “see the world in black and white.” David Foster Wallace could write the sequel to Infinite Jest in the amount of time it would take me to list every cliché that Martin commits to wax this time around, so I won’t, except to say that “Swallowed in the Sea” features rhymes of not only “shelf” with “yourself” and “myself,” but “eyes,” “realize” and “size” (as in-“cut me down to”).

Most of these songs are not so much bad as they are simply forgettable, although the utter laziness exhibited in the OK Computer C-side “Twisted Logic” borders on the offensive. The forthcoming singles (I assume) on X&amp;Y make for a decent EP, but it’s unquestionably Coldplay’s weakest album to date; squandering much of the goodwill achieved with A Rush of Blood to the Head and suggesting that they’re little more than a glorified singles band; albeit an astoundingly wealthy one. I’m guessing most of that money will be spent on the light show.