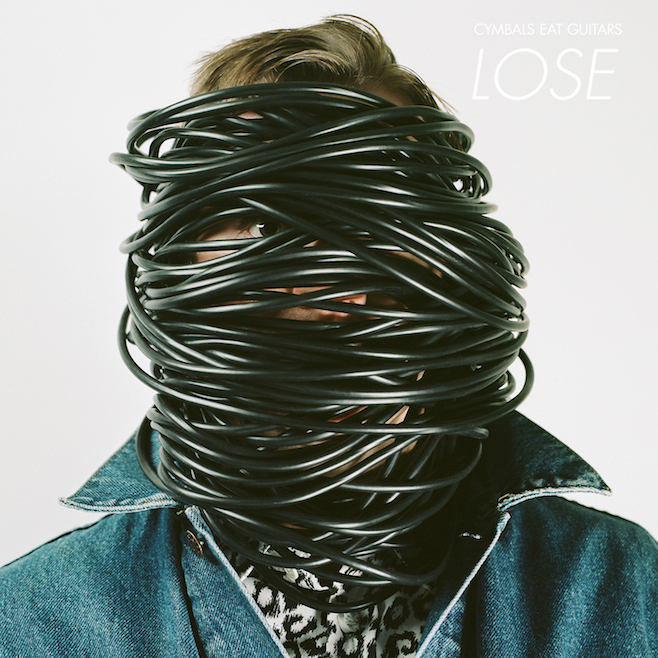 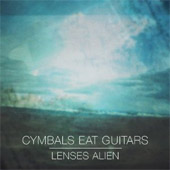 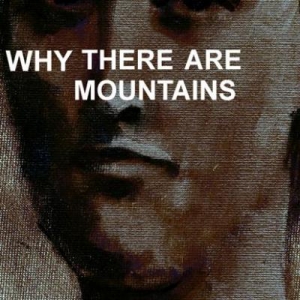 Why There Are Mountains

Why There Are Mountains is that rare indie rock album that comes along every once in awhile to make us forget that, really, saying “indie rock” is at this point like saying “anal fistula.” It’s basically saying nothing at length and totally misses, on a descriptive level, the unfamiliar and un-artificed giddiness that got us listening to bands like Pavement or Modest Mouse in the first place. There’s this frankness to Lonesome Crowded West (1997); had it been its purpose to placate or dress-on a whole lot of people, it would have been shorter (way shorter), less truculent, and would avoid as a point material like “Shit Luck” or the last, best eight minutes of “Trucker’s Atlas.” There’d be no “Long Distance Drunk”! That would be sad.

Lonesome Crowded West was like Isaac Brock revealing his disposition so far as he could get away with whilst still wearing clothes; hearing it as a sixteen year-old schmo in the lower refectory of Physics Camp was invigorating like (I guess) it must have been for these guys in Cymbals Eat Guitars. Their debut is track-by-track evidence of their love for this sound; every brazenly distorted WOOP or holler in the interstices of their big guitar rock lays claim to their inheritance. On this their first record, they sort of sound like survivors. Calling it indie rock at this point is like swimming in the shitbowl, staring up. Hype won’t sell this band, because they’re not that good, or bad. Why There Are Mountains is plain pleasing indie rock—how it used to be, how it’s ceased to be since, at least in spirit. There’s no exploding art-rock solos like you’d get with Doug Martsch or Brock, but that weird yearning-ness signatured all over the Northwest is rolled out all over here. The production does a nice job of keeping things relatively dusty and, on tracks like “Some Trees,” where in the vague ramshackle of some discontent you really hear this band open up and play to their communal strength, observes a cute distance.

The best track here, though, is the first. “And the Hazy Sea”—easily one of the songs of the year—opens things out beautifully and then lingers for six minutes, playing to its paroxysms of emotional turmoil. The bit where the band stops and you hear brittle amp fuzz before they launch into another chorus is textbook awesome. But, I mean, remember that this stuff is effectively Green Day level angst buffeted up into a relief map of equations and science; straightforward melodies made the most of, then fractured, then inchoate. ’90s indie rock a la the Mouse has always been about its Holden Caulfield burn-red nakedness. I love Holden; we all do. And I still read Catcher in the Rye for the same reason I’ll often be rocking out to Modest Mouse: besides nostalgia, it’s to experience again their energy and boldness, the boldness of their honesty and the power you can sometimes drum up out of some simple chords and a story to tell.

The problem with a lot of indie rock since then’s been the reluctance to approach anything other than the template. And wwhen bands do broaden out—like, right, Modest Mouse—it’s been to step lightly and with audible unease into something like commercial viability. Which then, in turn, gets templated and co-opted so we eventually get shit like, I dunno, Band of Horses. These bands couldn’t write a “Shit Luck,” nor would they. Stuff like fucking Fleet Foxes (2007) is only natural and everyday insomuch as a band can strain themselves toward that enterprise. We really need a new booty-term for this form of music. We should also have a new indie rock—sorry, anal fistula. Perhaps the new heroes won’t be afraid to honestly be afraid of what people think, rather than blithely patter-on about poison like artistic virtue, or fashion, or how the blogs have made us more aware of our own fear of both.