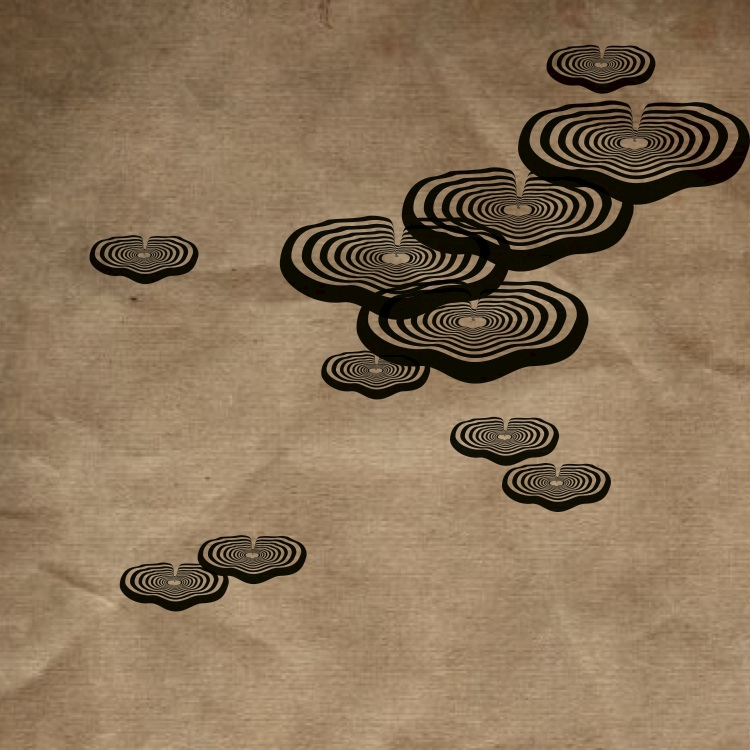 Now this, James Murphy, is how you hit a high note: take a frazzled crossbreed of jazz and space-rock, add some smoky licks cool as Bryan Ferry’s white suit, set every song on a pollution-free beach, and instruct all participant to go snorkeling with Peter Fonda. That’s what it feels Chicago trio the Dozens have done with their debut EP, which comes across as part Doors, part diving bell, and part divers breathing in laughing gas in its mix of rock-sea hypnosis. Kyle Mann and his boys are aiming for that perfect summer vibe of the Drums’ first record but not quite the lucrative signing—their blend of Johnny Greenwood, Robinson Crusoe, and horn touches might not be for everyone. It will, however, make you sit up and gawp at their eerie take on paradise, demonstrated perfectly on opener “Cobwebs” and its Louie-Armstrong-at-400-fathoms crescendo. Beginning with a brilliant and teeming seascape—one of the most effective I’ve heard grafted onto a rock song—Vincent Naples’ bass guitar is allowed to tangle itself with the reeds, later revealed as the titular silks or the Japanese spider crab equivalent. “You’ve been staying in / Because you think it’s smart / To hide from all the webs / Which you spun,” sings Mann, perhaps talking not to a spider crab but a hermit, either way sounding too fried to notice. The guitars in the chorus scream like cutlery drawers falling open, and John Norman’s trumpets buck and bubble.

And then, just as keen as they were to sink into it, the band pull back out of the sea into the plodding heatstroke of “Lacuna,” basking in hazy rays as they trace a slow zig-zag in the sand. “I can describe the sea / The more we look, the more we breathe,” croons Mann now apparently with gills, setting an elaborate trap that blows up round about the mid point mark. Subversion is a big part of the Dozens’ agenda, it seems, and when they’re not kicking Paul McCartney’s “Wonderful Christmastime” nine time zones west (“Arrest Yourself”) they’re letting you fall asleep on a beach lilo and waking you halfway to Calais (you can even hear the coastguard reversing tones when the tempo flares up on “Lacuna”). This sheer unlikeliness what lures you through these first three tracks. That and the fact that they work.

Anyone already departing for land might regret not sticking around for side B as, though not as immediate as its predecessor, it’s here where the band fall into more conformist ways, moving from dreamtime to make-the-most-of-the-sun fun. “Fast As You Can”‘s guitar beads and dolphin slides play like a pastiche of slow Joe Satriani moments—one you can comfortably nod to while driving, that is—while the psychedelic fish tank décor of “So Easy” is the kind of sing-along you play when you really want to proclaim “Thank you, and that’s the end of the barbeque.” “It’s so easy to let yourself down,” Mann howls to a chorus of brass instruments, ducking out as buoys begin clonking and the last horns hoot. Like most of the record it lolls between hyper-accelerated jazz breakouts and drug-driven beach pop, but it’s a sound the Dozens do very, very well, and you can feel them praying with all their might for that one perfect summer that can make or break an album (In Ghost Colours [2008] anyone?). Hopefully the weather will hold. Their pace is frantic; their mood thick with dope. There are far worse sounds to get tanned to.