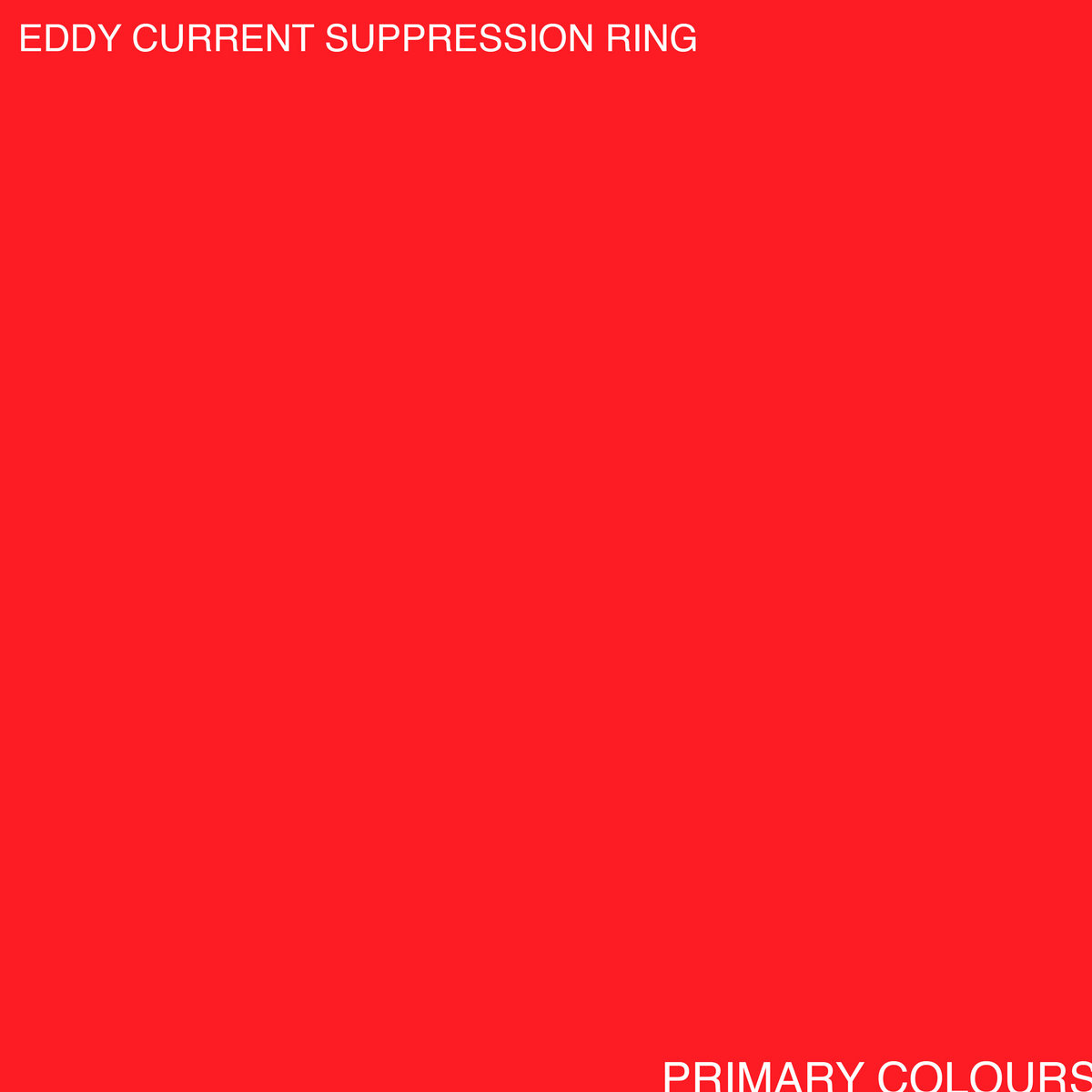 Don’t know whether it’s the weather or the work, maybe it’s the urban wilderness, but January’s been good to me and garage rock. It’s hard to keep schtum about our affection—we like each other! We really do. Just like we hate the bitter fucking cold. (And Momus.)

“Come out the ass-end of the year with glamorous fucking resolutions and a bellyful of exuberance.” This has been the rationale, more or less, for every year since I started listening to Slanted and Enchanted—like, quit mucking around and do something productive. But it’s almost February now, Valentine’s is upon us, Animal Collective had to do the productive stuff already. Loud, distorted rock music is the denial, sure, but call it the release too: minimum-imagination, minimum-fuss. The soundtrack to bunking off and chilling out, missing periods, getting the shakes. I think it’s a fair bet that no one really likes their garage bands with long bath hours. Male piercings, black gloves, what Newell calls “preachy”: Primary Colours is in love with the asshole tradition, enamoured, cuddles up to it, falls into loving sleep.

Eddy Current Suppression Ring don’t pretend to be richly observant. Their songs are well played-out as we all already know them. “Memory Lane” chugs with overgrown adult indecency, like it’s casing you out. It’s melodic riff just seems to know it’s the shit, and that’s all that counts. Neither does it, though, play so strictly to its tenets as to have its ultimate destiny moulded. For all their long-shot riffs and spat words, the band also has this basic and very endearing sense of restraint. So “Wrapped Up” picks fusebox cues from early Dinosaur Jr. before moving into a guitar solo that’s anything but: all wiry resolve and stripped experience, less a getaway than a get-there-fast. As if a band could simultaneously filch the energy and overspill of the Stooges but lock it into the post-punk metronome and still sound coherent, parasitical and kind of visionary.

This is a sound that delivers you from yourself, even as it seems to give you a heightened and mega-debauched awareness of who that person might be. Confession-time: when I was 15 I really wanted to be Britt Daniel. Spoon is probably still my favourite band, and I never really got over Girls Can Tell (2001) like I never really got over self-diagnosis, or falafel. Some people will tell you that Spoon is of late a mediocre band, but they’re really not. I mean, I still want to be Britt Daniel, ‘cept now it’s like I have this Eddy Current Suppression Ring record whereby my dream of being Britt has its tangible, real-world musical counterpart. Thanks Primary Colours: you’re me and Britt at the American Diner and, hey, he’s got a date, I’ve got the time, shit’s poignant. (Hey Britt.)

So I’ve been rocking Primary Colours a lot recently. It’s a lot of nonsense, sure; few problems, if any, can be rigorously solved with cigarettes and stale cider. But across their 40 minutes, the Eddy Current hold a weird night court of bottomless propulsion, an energy that bounds outside the law and I guess opinion till it assumes this divine right. This is, basically, just a really fucking great rock band. Long-necked and scarfless and they’re making a fucking stand, alright! The next song is “Which Way To Go”; it seems to say you can go to the toilet to wash your face. I love the low clean groove that the band locks into on “I Admit My Faults” and the way the guitar sawtooths as if that trick’s customary. Or how “We’ll Be Turned On” doses the Fall with romance and windpipes.

And then they fetch up the humour—“That’s Inside Of Me” lending all kinds of messy credence to what effectively is a cover of a Feelies tune. Their version not eschewing the “Crazy Rhythms” but more gaunt, hotheaded, burned nonetheless. They’re not arguing the figures or laying it out, even. For some five minutes, it’s more like, we’re gonna play this cyclical riff; other people have played it; this is how we’re going to play it (loud); and, uh, that’s that. Primary Colours is an album of that—a single unbroken slew of the best straight-garage we’ve heard for some time. If it was an amp, it’d be a big frickin’ oven with Momus in it. Enjoy that.