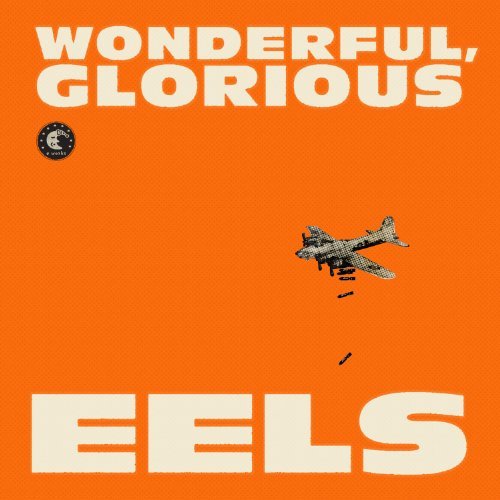 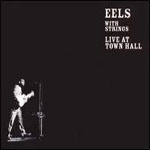 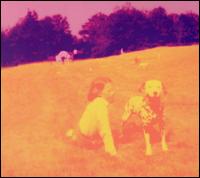 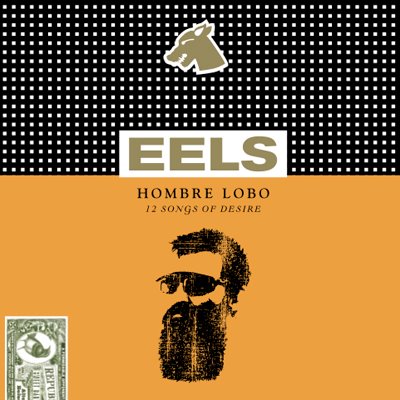 In my review of Tortoise’s Beacons of Ancestorship I suggested that to review the band’s individual efforts was to ignore the vital longevity of the band itself. I now realize that this premise depended less on their lifespan than the band’s robotic consistency, that they have never really released a stinker or even demanded excessively of their audience. It’s not challenging to love a band like that; to view their output with discographic perspective, there are no spots requiring gratefully worn blinders.

Eels possess a similarly stubborn longevity, having released their grunge-lite debut back in those naïvely cranky days of 1996, except where Tortoise offers an uncomplicated love of tones and rhythm there’s instead the explicit understanding that Mark Oliver Everett knows—and insists—that what he’s got to offer is hard to love. His isolation, his depression, his complexes are at the very center of virtually every song Eels have ever released, and so to listen to Eels is to find oneself necessarily outside of an idiosyncratic thought process looking in. The music is no shared space and salvation is found in otherness; it’s a perpetual declaration of difference, of alienation, in the face of grave sadness.

This recurring theme has gone through iterations, the most recent of which was the two-disc armchair opus Blinking Lights and Other Revelations (2005), but Everett’s post-Daisies of the Galaxy (2000) material can be categorized broadly as rock music that sounds entirely self-conscious. While it tries to revel in fuzz and buzz, it also undercuts itself, points a finger at its own silliness. But E’s no Art Brut: through it all he still sounds hurt. If rock ‘n roll is about swagger either authentically or satirically, Everett is too sensitive to do either. He’s instead used rock music as the tortured box for any number of outsider figures. Hombre Lobo: 12 Songs of Desire, his seventh proper studio album, is no exception. This is not the emancipation of the Dog Faced Boy, but a reaffirmation that he’s still friendless. Now, more than ever, Eels’ music sounds like it’s intended as balm for Everett’s various burns.

There are claims of thematic upheaval, as there have been throughout Eels’ decade plus, but it’s hard to hear it as such. Hombre is essentially a continuation of the still puzzling Souljacker (2001), which represents Eels’ first real self-exile into cartoon rock. The fragility of the Eels’ best music hasn’t been lost entirely and every Eels record still has as its appealing centerpiece a trembling confession statement of raw balladry. Although having never really elaborated upon or perfected “It’s a Motherfucker,” songs like “My Timing is Off” and “That Look You Give That Guy” fall easily alongside it.

The elephant in the room, as usual, are these lyrics: childishly self-pitying, simplistic, and at times antagonistic, Everett doesn’t sound like he hates or is afraid of his listeners, he sounds as if he’s not aware of them. His music is too slick and technical to be Outsider and too infantile to be stimulating, stubbornly refusing anything but the most brutally mechanical of metaphors and similes: “She could put up a hard won fight / Got her head screwed on real tight / Being the bomb is her birthright / She’s tremendous / She’s dynamite.” Elsewhere E sketches his umpteenth greeting card homily with cringe-worthy honesty: “But now I found you and I know that we would be / So very happy if you could only see / That I was made for you and you were made for me.” This is cornerstone stuff for the Eels and so it seems obvious to take shots at it, but seven albums in and one begins to wonder how tiring it must be to relegate oneself to perpetual whimsy and caricature.

I have some real affection for this band and think that the obstinately earnest way they truck on might be some vestige of real rebelliousness in an ocean of conformist anger, Novocain pop, and Orwellian paranoia. There’s something oddly sweet about how completely out of step Eels are with trends and genres, something nourishing about how secluded their music has become. Shame, then, that it must necessarily also be so exclusive.