1. Fulton Lights to the Edge of Panic 2. The Way We Ride 3. Sideways Glances and Coded Speech 4. The Sin Makes the Man 5. Pen and Paper 6. Blood and Guts 7. We Hit First 8. I Love Your Point of View 9. Everybody’s Running from Something 10. Rest 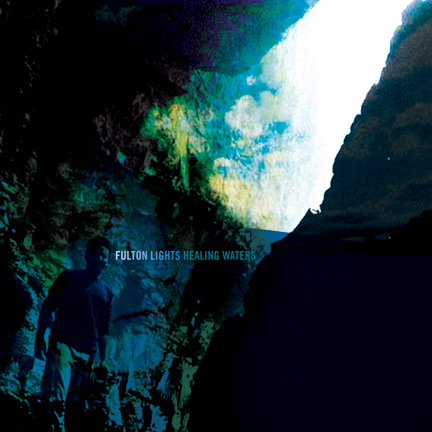 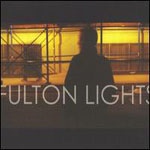 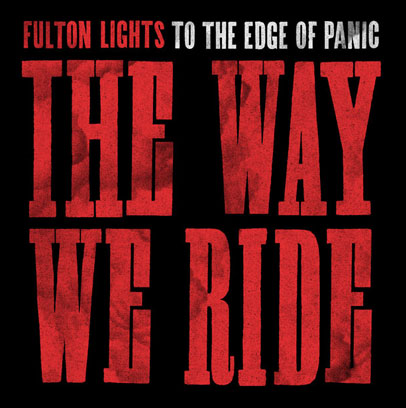 The Way We Ride

There’s some irony to the notion that Fulton Lights’ self-titled debut, with its meticulous arrangements and carefully arranged thematic consistency, didn’t measure itself against a more gleefully paranoiac yardstick like the one The Way We Ride waves dangerously around. The shambling, haunted prose and strangled noise that occasionally pierces the taught wrap of Andrew Goldman’s songwriting here seems more appropriate for its forebear’s estranged whisper than to these unbuckled songs. “The Sin Makes the Man” ends, literally, with a distorted cackle, and in that wordless moment Goldman manages a scarier brand of commentary, something bordering closer to nihilistic acceptance of a poisoned status quo than Fulton Lights‘s more stoic portrayals of alienating systems. One realizes that the unseated sounds of suspicion and violence can sound the same as uninhibited revelry, and are here more deeply embedded in the sinewy recesses of Fulton Lights’ once pristine sound.

The Way We Ride touches on the fearsome possibilities of obscured speech in other places, too, such as on “We Hit First.” Statement is literally splayed and fractured into noises more suitably modern. So the record sounds like Fulton Lights outside itself, as if Goldman didn’t allow himself to get in the way of a process that is often essentially messy. In surrendering himself to something unbolted he’s produced something far more revelatory than his debut, which sounded at times like a statement record, with all of the warily placed messaging that that implies. The sloppy drums and bubbling horns to end “I Love Your Point of View,” and the strange slowing in “The Way We Ride” and “Everybody’s Running from Something” betrays a far more organic process, and given that the tendency is for writers to ladle follow-ups with gratuitously amassed instrumental variations on the same rote arrangements, this supposed step backwards is also exactly the right step to take.

“Pen and Paper” is probably the prettiest thing in Fulton Lights’ catalogue (which is saying something, given the deliberate majesty attempted throughout the debut), a very simple partnership between acoustic and electric guitars; “Everybody’s Running from Something” and “Rest” then complete a loop akin to a knowing fumble in the dark, similar to Fulton Lights‘s closers. But generally the panoramic qualities of Goldman’s lyrics, which engendered Fulton Lights’ sound, have been shifted slightly out of frame: this is his vigilant sound intentionally de-centered.

Where The Way We Ride seems to let a little too much light shine through it is unfortunately on the first and perhaps most important level of its accessibility. If Fulton Lights could occasionally sound hesitant, “1,000 Little Eyes,” “The Sounds of the City,” and “Breathe in, Breathe Out” generously played Goldman’s ace card—the temerity of his flitting voice against the skeletal linkage of spaces and strategic tones. The Way We Ride untaps all sorts of noises and emotions kept carefully under wraps until now, but doesn’t always play to Goldman’s strengths, his unabashed lyrical rendering and attuned vocal presence. “Pen and Paper” is a notable exception, but as a whole the album sounds like another valuable, if incomplete, step in the direction of Fulton Lights’ someday opus: an album that will untether itself from these binary subdivisions, the pendulum swing from anxious yet controlled to playful but noncommittal. An album that will combine the diversity of sounds and arrangements now catalogued with something more comfortably personal. This dread still sounds like distance.