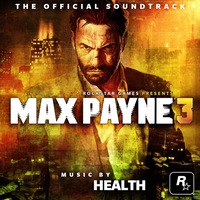 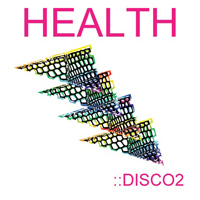 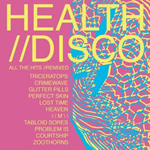 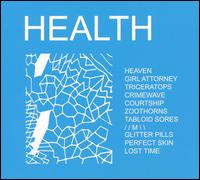 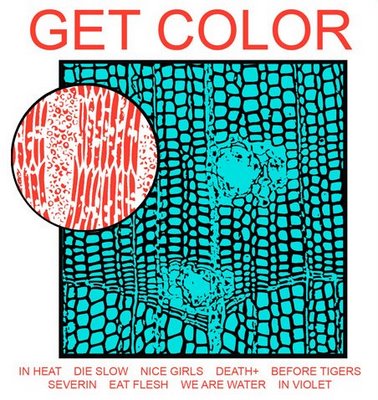 In parallel to the universe and Chris Tucker, HEALTH are expanding. From their eponymous debut emanated one of last year’s better dance records: DISCO was a condensed one-time-mess of scraps plucked from exhausted heaps of distortion and crooning dropped into pools of rolling youth like bread into a crowd of ducks. Coming down off that high, HEALTH don’t settle back into the comfort of clattering minimalism, choosing instead to go forth and incorporate both the dance elements of their remix record and a newfound veracity into their forth-ness.

One paradigm of this willingness to strike out for new territory is “Die Slow,” incidentally more reminiscent of DISCO than anything from the band’s debut. It is perhaps the first honest dance track HEALTH has produced sans collaborators, skittering “verses” congealing into an ethereal swathe of synths and veiled euphoria, jarring in that it’s the first song HEALTH has assembled that has discernible nuggets of pop (I’m using that term loosely) within its challenging glut. Follower “Nice Girls” radiates palpable anxiety from its first note, wasting no time imploding into portentousness, thickening plumes of tumult swallowing any of “Die Slow”‘s lingering sentiments. Then, perplexingly, “Death +” just sorta meditates, sound washing at various viscosities and volumes around a staid centerpiece of percussion and deep burbles.

This three-song sequence works as a blueprint for the entire record, each track its own self-contained structure—mortared fragments of noise, consonance, percussiveness, whatever—vaguely the same, or familiar, within the band’s snow globe of discord and detachment. While it would be a stretch to call many of these tracks genre exercises, they certainly contribute to an expansion of HEALTH’s palate, if not explicitly spilling over into other genres then into HEALTH-ness and the potential HEALTH can fulfill. They would seem to exist as some sort of amorphous entity, continuously integrating an array of approaches and subtle experimentation into their one-tracked brand of cacophony. It’s an approach most reminiscent of last year’s Ghost Town, in which Dan Friel crafted something like a quilt made of needles, piling disharmony onto itself until it was remarkably the opposite.

Not to assert that HEALTH are quite so single-minded—they seem to enjoy hopping, or an approximation of that, from one idea to the next, nearing ambience on “Before Tigers,” upping the aggression on “Eat Flesh,” toying with searing atmospherics before plunging into saturated melancholy on “We Are Water.” This nomadic attitude would be titillating were it not so drenched in HEALTH’s sedate tones, the tranquilized chaos that pervades everything here. Cohesion or no, one sporadically yearns for the vocals to break through or the guitars to sound less distant, a longing to the point of admitting that frustration may be what’s at the crux of HEALTH. Much of this record exists in the plainest of flux; it’s a similar metaphor to the one used at the beginning of this review, it’s a tide pool of—fuck it—sounds in constant movement that never truly build toward any discernible climax.

Though this shouldn’t come as any surprise. This being their (sort of) third album, HEALTH have ostensibly defined their formula and they seem content with that, tweaking without straying from their core of grating guitars, ghostly vocals, and the occasional synth. This is the type of lament that might be uttered with some exhausted contempt were the band and what they’re doing thoroughly worn out, but as Get Color proves, there is still more room in the snow globe, and HEALTH’s trembling hands won’t be idling anytime soon.