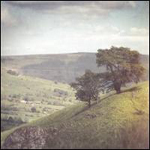 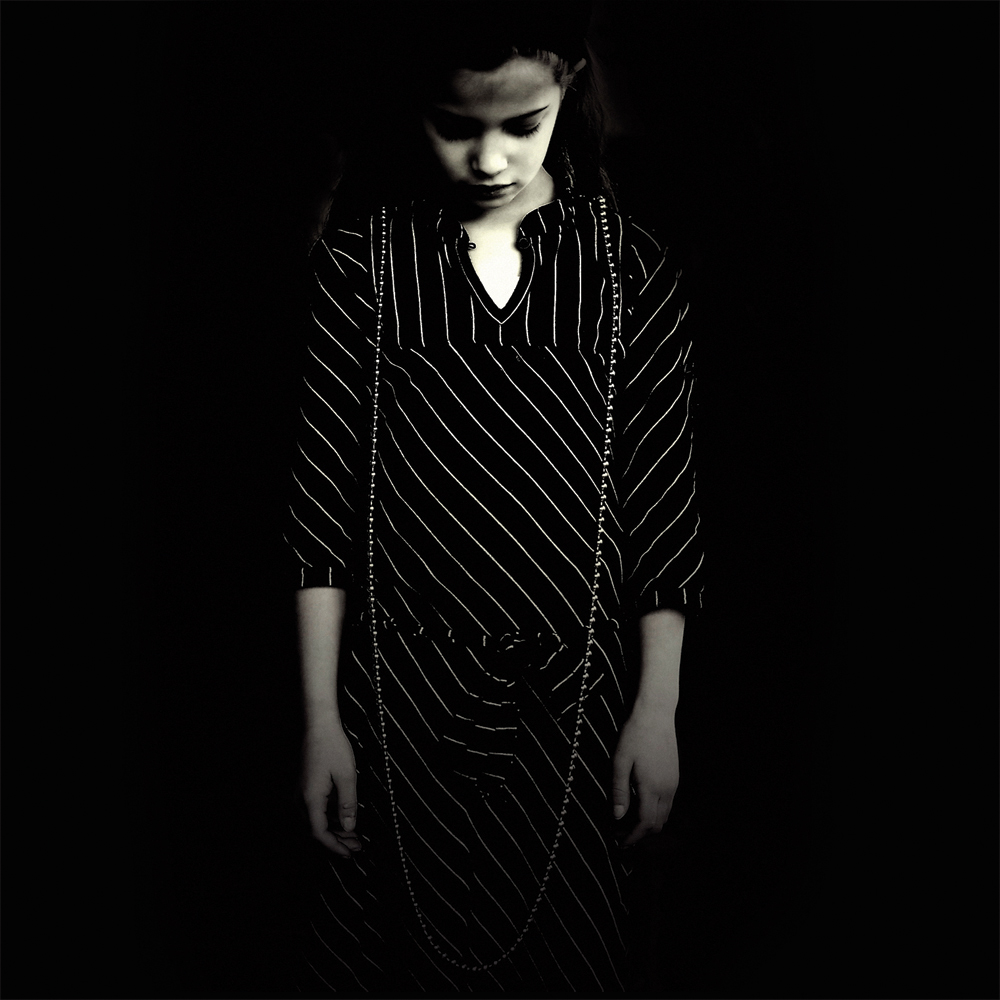 The Safety of the North

Time for the first n5MD of the year—but before the meek start raising their arms up and fleeing in fear of a scrunch-party, check both hands and count to ten: the Californian cabal isn’t just a hangout for flagging Aphex Twin types. Since its inception, they’ve strived to deliver an equilibrium of serene ‘scapes and groundbreaking cyborg sizzlers, last seen in action shortly before Christmas. This time, though, with LP#3 from the reclusive Graham Richardson—a prodigal bygone Geordie who put “ambient pioneer” on his green card—they’ve slipped into the far reaches of the former, counting down his Last Days projects with a sensual and more melodic aplomb: 3 (taking us swimming for 2006’s Sea), 2 (drying us the folk out on These Places Are Now Ruins [2007]), 1, and lift-off into The Safety of the North, a shiny biosphere of assorted soundtracks and his most tightly mapped opus to date.

Richardson here presents fifteen cues for a film that’s being privately projected; if you’ve ever been uprooted midway through childhood then ...North will strike a bittersweet chord with you: it relates the story of Alice, a carefree kid from the bad city blocks who’s tested when her family goes rural. So far so saccharine, but Richardson’s grasp of the wobbliness of young expectation and his finishing skills as a producer give life to his alter-biography, the whole thing unfolding like a redux of Lynne Ramsay’s much ignored Ratcatcher (1999). From the genteel post-rock of the opening track—think Explosions In The Sky on milk and cookies—through to “Onwards”’ Icelandic shutdown, Richardson devises the perfect adult to lead every lost child by the hand. You’ll never have to leave home again, I promise (not until the real bad adults rock up with a red writ and court order, that is).

What earmarks The Safety… as proper prize-winning poetry and not just an hour and six minutes of syrup is its bejeweling with perfect detail: it’s a struggle to hear this and stop oneself slipping into personal layers of reverie. When the concentrating five-year-old lists her notions of the Arctic on “Thoughts of Alice,” our own thoughts won’t wonder much further—the Northern Lights, midnight sun, fifty thousand islands. The way a grown-up pulls her up on her mispronunciation of “artic circle” is spot-on—a parent wanting their child to soar, the kid itching under the weight of wax wings. The fragile “May Your Days Be Gold” meets these worries with reason, and the feminine ether of “Brand new footprints on this land / Touching colours with your hands” paints migration as a faint flock of faeries. As might be deduced from the record’s title, the project is steeped in an eerie fog, one that glows white on the static tracks like “Your Silence is the Loudest Sound.” As bass notes hiss on a blanket of tundra, it’s easy to imagine the crunching under your own feet as you patrol your new stomping ground. Alice’s adjustment seems fraught with uncertainty, and Richardson factors her doubt into his idents.

Where most soundtracks fall is the recycling of a singular theme but there’s nothing so terminal on Last Days—more charged cues lurk round every corner, with the rousing “Fracture” using household chords in proper orbiting proportions. The difference here is the troops are remembering purity while being stirred by the Hans Zimmer soundscapes, and that’s what wins you over. It’s difficult not to connect with The Safety of the North; it truly is. In one way it’s a huge helping of snowblind delight, cubes of brilliance flashing the way Ulrich Schnauss used to. In others, it’s something more perilous: a wide, rumbling desert becomes submarine beauty (“You Are Stars”) becomes crickets rattling like a bicycle cigarette card (“Blue and White Flowers”). Childish, perhaps, to leap from one mood to another, but no more childish than, say, putting aniseed under your pillow at night to shrink down the chances of nightmares. Richardson reminds us that these lost tinges of innocence are still inside us, often filed in error under naivety. What he says with his third album is that hope can travel with you. It’s portable. You’ll find it in the tiniest detail, like the smell of a new set of stairs.