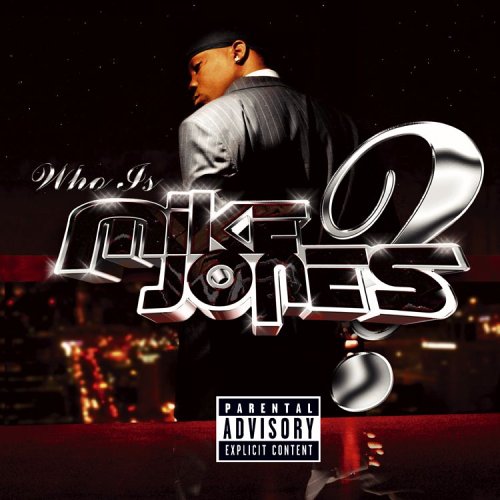 Who is Mike Jones?

Q: Who is Mike Jones?

A: Mike Jones is, in fact, Mike Jones. In theory, the debut album of almost any rapper could cop this title —- you know, Who is Slick Rick?, etc. —- but the question of identity has never been posed so succinctly nor answered so poorly as it is here. I have no fucking idea who Mike Jones is. What is unflappably certain about Mike Jones, however, is that he loves his own name. His hype tracks are devoid of experimentation or deviation: Jada has his asthmatic laugh/gasps, Method Man has those quick, audible blunt hits, and Mike Jones has, er, his own name. In between lines, punctuating the choruses, as a bridge, or as a closing rant, Mike Jones settles again and again for a nasal bellow of “Mahk JONES!” in lieu of, well, anything. Of particularly vomit-inducing hilarity is the spoken intro to the album-closing ode to his deceased grandma (“Oh, Grandma. Mahk JONES!”). I’ll put it this way: if you like the sound of the words “Mike Jones," you will like this album.

Q: What is Mike Jones?

A: Mike Jones is a rapper from Houston, a hip hop scene spearheaded by the now-deceased DJ Screw (diagnosis: syrup). The Houston “sound” is a poppy, pseudo-crunk confection; think the Dungeon Family, only boring. And with worse keyboards. And less funk. And more syrup. And less soul. And more Mike Jones.

Q: When is Mike Jones?

A: Mike Jones seems uncertain about this question himself. Either: a) he, like Billy Pilgrim, has come unstuck in time, doomed to wander between his fate and his past, only glimpsing the most cataclysmic moments of his life in passing, in hindsight, in premonition; or b) is confused about the way recording sessions work. Not only is the chorus of second single “Back Then” a sample from first single “Still Tippin’," but throughout the album he warns us of the impending release of Who is Mike Jones? (you know, “Coming soon! Spring 2005!”), as if uncertain that the moment in which he recorded that track was actually intended to precede the release of the album. He also celebrates its release (you know, “It’s finally here!”). Of course, this could be a postmodern commentary on the ephemeral quality of hip-hop albums, but if it is, methinks it to be unintentional. Or I’m totally underestimating Mike Jones.

Q: Where is Mike Jones?

A: This is a tricky question, best answered by the man (Mike Jones) himself. Feel free to call him (on the low, 281-330-8004). From the packaging to the music, Mike Jones urges you to holler at him. No one I know has ever gotten through-and believe me, we’ve been trying-but it’s always worth a shot. This hyper-accessibility (“Hit me up!”) is actually an endearing trait. Mike Jones is a nonentity, with no history, no mic skills, no friends, no beats. . . I mean, fuck, the dude’s ugly, too. Somehow, he got a chance to shine, and it’s kinda cute to watch him blow it. But:

Q: Why is Mike Jones?