Other Records by Neon Neon 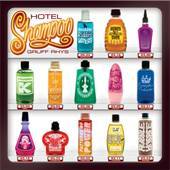 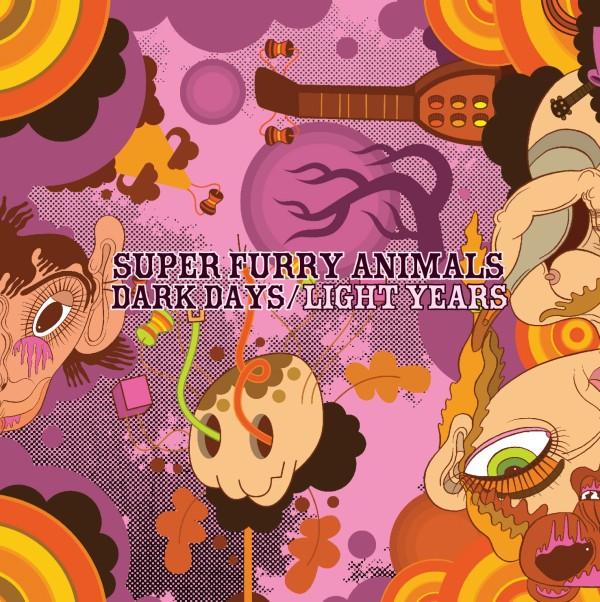 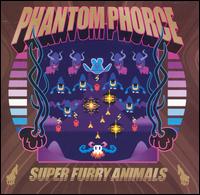 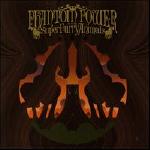 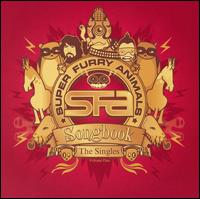 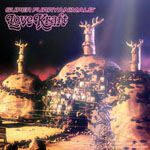 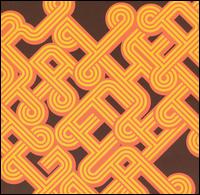 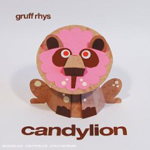 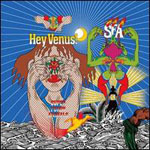 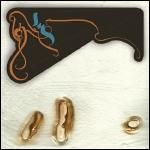 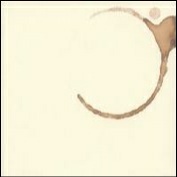 It’s absolutely no surprise that Stainless Style is a good record. Stainless Style is absolutely nothing more than what it was reared to be: the merry, slightly humorous confluence of two pop artists that have never attempted to quiet the roar of their retro (take that big word for all its bigness) influences while still building bloated oeuvres that should, empirically, wander and annoy, incomprehensibly overreaching until the veneer is see-through. That wandering and annoying doesn’t happen, and it never has, at least for Gruff Rhys and Boom Bip. For MGMT or, less obnoxiously, Hercules and Love Affair and Yeasayer, it has, because either the regional/chronological palate from which these artists are painting has too many colors, tones, and synthetics or they just ape their forebears and give less of a reason why, more of a reason why not. Understandably, that’s all fine and dandy (pun intended) with a big loaded “pop” on top, making the world right again and dressing kitsch in the pallor of marketable, if not critical, intrigue, but Neon Neon succeeds as simply as the Super Furry Animals ever did, softly folding Technicolor, psychedelia (drug use), anachronism, electro-sugar, and a scathing but obvious wit into something that doesn’t breathe through any of those, instead contemporizing a compendium of ’80s tropes and, especially, Neo-Futurism into a record that seems new, embracing the, let’s say, immediacy of our, erm, times.

So, in that spirit, I’ll venture to adopt a cynical tact and point out where Stainless Style falters—I mean, really flops, hard—where it allows its disco biscuits a bit too much time in the oven (only coke joke, I promise) and abandons the simplistic focus of the rest of the record for something affrontingly horny and stupid. Because, OK, Rhys and Hollon have already couched their grooves and sun-bleached, sonorous bleeps with a synecdoche, never so inane as the decade and decade’s sound it easily stands in for, loosely championing engineer, doomed Detroit entrepreneur, and vaginal magnate John DeLorean in order to place a salient satirical focus on their, as Rhys has called it, “bonkers disco record.” But “Trick For Treat,” and later the weightless “Sweat Shop,” seem to miss the punchline altogether, never toying with the shallow fallbacks and protuberances of the man-in-spotlight but just, guiltlessly, emulating the mess at hand. Of course, Spank Rock and Har Mar Superstar (the morbidly obese man’s Prince) are behind “Trick For Treat,” which makes sense enough, and Har Mar’s falsetto chorus, though biographically accurate and one of the saddest, most indulgent moments on the record, gurgles with enough bodily fluids to out-sleaze even the notoriously shameless Naeem Juwan (“warm enough to dip my pinky in!”). Boom Bip’s siren synths, aimless, and peanut brittle snares, boring, come together as if cobbled in the minutes before all the guests squeezed into the studio in between herpes-acquiring sessions, and Rhys barely exists, attempting an intro and coda that fake some class, kinda like when Ari saves Lloyd from the big bad gay man on Entourage. “Sweat Shop” could be described identically, though the synths grimace with sinister thoughts, between sticky walls, and Rhys atonally jerks through the brimstone. All that moaning makes me uncomfortable. And Ranch dressing? For reals?

Otherwise, Stainless Style is an effortless blast. “I Lust U” is ceaselessly, insanely catchy; Welsh singer Cate Le Bon dampens the squelch of the now-ubiquitous Italosheep line, as sultry as she wanna be if only to trade winks with Rhys and smooth over the paradiddles of clean drum breaks between the otherwise silky warble that sits under the rest of the record like the force. Speaking of: “I Told Her on Alderaan,” carefully whisked from the Ric Ocasek precipice by another syrupy, talon’d Gruff chorus, is actually a lot more funny when you think about how the lyrics seem to imply that the protagonist was confessing to “her” on a planet that would—soon probably—get exploded by the Death Star. Phew! Even “Raquel” could spell disaster in the phoenix-like emergence of an Estefan or a Byrne, but every bongo hit and bell plink makes meticulous way for Rhys’s coyly harmonized vocals, as astoundingly gregarious as they are straight-laced and, may I say, gorgeous. The Welsh pop darling is on his game, refreshing after the lackluster SFA record and that faceless sophomore solo joint, and Boom Bip should reap the platitudes for replenishing such electrolytes. Together they make the fat sound lean, make the mean brighten up and the past (i.e. Fatlip) feel a bit more relevant than it should. Which is what they’ve been doing for a while, only Gruff’s never rhymed “Michael Douglas’s” with “mirrored sunglasses.” Which: suh-weet!