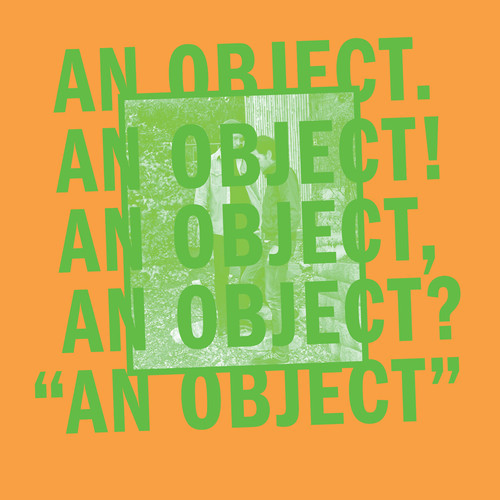 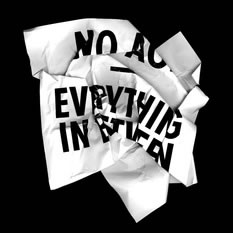 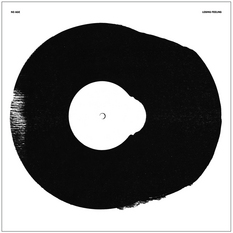 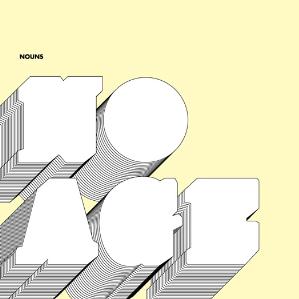 The gauze that opens this thing is a hysterical fake: no sooner does “Miner” bust out its four layers of distorto-insulation than it smears straight into the tight-knit contours of the blog-happy “Eraser.” It’s a weird way to start your first real album, almost as if we’ve tripped in on a flubbed breakdown; the band, so to speak, already dead on arrival, then undead, then whatever. “Eraser,” if you haven’t heard it, is a pretty catchy song—you’ll like it more if you’re dehydrated or hot on hype or both. But like a lot of the stuff here, it’s maybe a bit too easy to make: its trippy buzz sample mixed down too low to allot any noticeable vagaries on what could just be a noise vegetative Vampire Weekend.

Nouns lies swung in a similar hype hammock, rocking this void we call consumer crit with a lazy, kind of slow embrace that’s sort of self-serving when it’s not just telling you to shut up and like listen. And say what you want about this band—mention their youth, their cacophony, or their diet—but their songs aren’t built for enjoyment. The whiff of positivity is no less faint. There are songs on Nouns that seemingly defy you to listen, and not because they’re loud or crass or due-heavy on true-dat market-maneuvers and what I guess we can now safely call “aural assault”; and not because of the bad vocals, bunkered mix job, or the hundred and one other things that would make your parents, my professors or Celine Dion hate this album. Some of these things, actually, make Nouns good, but they don’t restore the one element that if you’re making this much noise and not playing at any innovation, is kind of crucial: the songs. Where No Age fall flat is in their one whopping fiction: they can’t write good songs! A lot of the material here is lazy, almost pompous in its attack.

“Teen Creeps” is a good summation of what makes this band frustrating. It’s a good enough riff—played LOUD—hitting at a sort of inelegant chaos that does away with the treble and other presumptions, just racking up the hard weight of those chords which warrant some kind of slam metaphor. Anyway, so it continues like this for three and a half minutes and Dean Spunt mewls some shit about shit and then the thing plays out like it started. Half of the album is like this, and it gets kind of boring.

I mean, Psychocandy (1985) had hooks cutting through its feedback; my true love Pinkerton (1996) caught a noise current on the margins of its pre-emptive pop. Between them there’s not a lot of room for growth: when they’re not busy knocking off a tardy instrumental, No Age frequently get caught dead in the middle. Their inverse/inverse is our need to, like, move on and breathe. There are songs on Nouns that land with the force of what you expect big forces should sound like with a guitar on a major indie label in 2008. People probably think they should probably listen to this record to get high, or be “positive” or whatever. Except that, I don’t think any people actually do this, so No Age, despite the affair, the marriage, and the long-range diplomatic plans, will likely eke out that same reserve in the dry rot of a shuffle playlist previously occupied by dub-reggae and raw Hopelandic fury. This isn’t to undercut the integrity of their market-plan, just maybe to highlight how rote a record can get when it’s actively trying to do everything at once.

This is hardcore made by a bunch of cool people, for a bunch of sort of cool people and also, loosely, about a bunch of other, less cool people who do stuff and say things and drink beer and most probably cry into their pillows (when they’re not whispering secrets into it). And there’s nothing wrong with that. Just to give it some berth. Because I don’t hate No Age—they’re hugely overrated, but perhaps that works since Weirdo Rippers was a solid comp—but I just can’t find that much to like in their brand of short-sighted revelation. It’s like they’re already old, already dirty old men, not giving a fuck and already now content to sit loud with their scene, picking their nose and possibly glimpsing into a hairdryer. One feels the need to do something else.