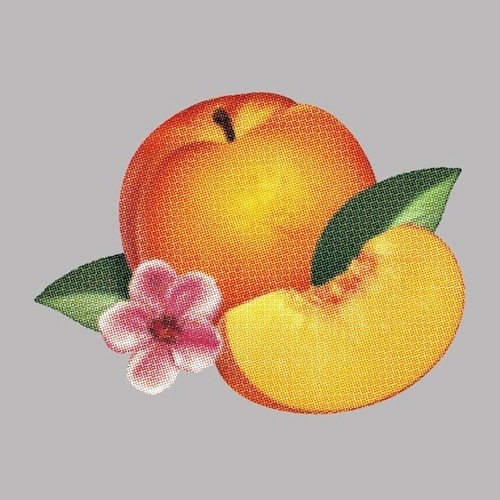 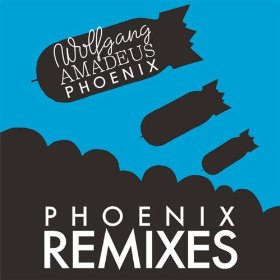 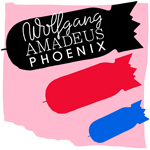 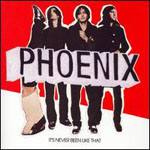 Man, I love how this works out. Seems like every summer we get some sort of indie rock treat dropped in our laps. It doesn’t have to be a great record, just something that comes out in May or June that you know you can put on repeat on a reliable basis for the coming months. The sort of album that you need on your iPod for walking around the city; the record you can throw on to just sit back and bask in the summer. The last couple years have been good for this: Stephen Malkmus’s >Face the Truth (2005), Les Savy Fav’s Inches (2004), New Pornographers Electric Version (2003). Kings of Leon’s Aha Shake Heartbreak would have been a shoe-in for this category but for its inexplicable December release date. This year we have Phoenix.

I didn’t know much of anything about these guys before hearing this record, aside from that they were a) French, and b) busy impregnating Sophia Coppola (bien fait, M. Mars). Really, though, one listen through and no back-story is needed: these are just four guys that like playing rock ‘n roll. Easy rock ‘n roll, too: no deep sexual tensions, grand literary pretensions, sustained metaphors, or story arcs. It’s Never Been Like That is ten songs — 36 minutes — of the most breezy, enjoyable rock we’re likely to hear this year.

But at the same time, this hardly falls into the dirty pleasure category. Unlike Aha Shake Heartbreak, which always stank of being used, or this year’s Riot City Blues from Primal Scream (which suffers from a distinct lack of creativity but is nonetheless more fun to listen to than it ought to be), you can play this record for the cred-watchers. Sure, the lyrics aren’t anything particularly special, but Thomas Mars’s delivery, like a way-more-interesting Julian Casablancas, combined with those drums in all their ‘80s-fantastic, coked-out glory and the beautifully clear guitar tones make for a hell of an impressive combination.

The band also isn’t wasting time here, opening the record with the sneering, sexy “Napoleon Says.” “You know your French well/ha/didn’t take any decision so far,” Mars spits out, before allowing that he’s willing to, “be your Bonaparte.” Thomas Hedlund leads the band headlong into “Consolation Prizes” with that perfect pop drumbeat matching up to Derek D’arcy’s infectious bass work. The rest of the group matches up, Laurent Brancowitz and Christian Mazzalai nailing the stop-start guitars to a tee. It’s the sort of song that’s dangerously good — bound to get stuck in the brain and refuse to loosen its grip.

It really never lets up from there. “Rally” is just as catchy as “Consolation Prizes”; the disco beat (and synthesizer) of “Long Distance Call” give it a glammed out charm that Franz Ferdinand could learn something from. On the other end of the spectrum, the lush guitar work of “One Time Too Many,” “Sometime in the Fall,” and even the instrumental “North” give them a warmth that makes the record that much more inviting. Closer “Second to None” shows both Mars at his most impassioned and D’arcy’s bass work at its most interesting.

The record isn’t without its flaws: both “Lost and Found” and “Courtesy Laughs” feel a bit forced. The latter especially never seems to go much of anywhere. Still, neither are unpleasant, and it seems silly expecting much more than that from a record like this. This is the sort of record you’re gonna put on when the sun’s shining and you just need some good old pop-rock. Sure, we’ve got Yo La Tengo, The Pipettes, and even the new Polyphonic Spree toward the end of the summer. For now though, Phoenix have set up It’s Never Been Like That as the summer album to beat.