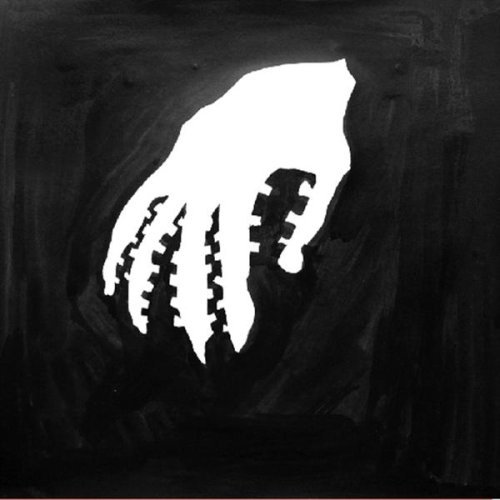 What is it about the ties-that-bind that makes for the most uninhibited and full-throated testaments to anachronistic tastes? Those Fiery Furnaces kids aside, it seems that wherever you find siblings working together in rock music you also find some of the most comfortable examples of just-passed genre rock if not downright throwbacks. Shouldn’t working with family catalyze a unique sort of cutthroat competitiveness? An expansiveness and ambition rooted in the hope of distinguishing oneself to parent figures? Maybe more siblings who hate each other need to make albums together.

If Sun on Sun is any indication, the Carney brothers get along just fine. What may also be a factor, and in no small part, is their apparent affinity for what I can only really term neo-grunge but what those kinder than I might refer to as stoner rock, psych rock, proto-metal, or just good old-fashioned rock n’ roll. There’s less technicality and less stylistic awareness than there should be for it to be any of those things, but I’ll let you decide—is this strangely outdated three-piece impressive for having seemingly found some new shine under the dusty exterior of grunge or are they simply too outmoded to be appealing? Whatever the answer, they’re definitely moving at their own pace.

This is exactly the kind of bar chord, root note rock that we’ve all heard a million times. “Shell Skull,” for starters, doesn’t exactly use its two chord saunter to signal a mission statement so much as suggest Kyuss fandom. “Swell,” with its distant rumble and echoing tinker, suggests something more atmospheric; the bubbling toms of “White Hands” that immediately follow are the first thing to turn one’s head but soon enough the Carneys return to their lazy two chord refrains. It’s all very relaxed and familiar in a way that is, by its nature, neither fully embracing nor challenging. This is the same way in which “War Pigs” was once the heaviest shit in the world and today, by virtue of its desensitized audience, could be used to sell fabric softener.

Sun on Sun does benefit from some economy of vision. It doesn’t stray from its formula as much as a lot of rock of its kind eventually does in resort; it refrains from dabbling in lyrical imagery with the depth of cartoons; and it stays thankfully away from the blues appropriation. A cursory listen evokes the band that with Arbouretum released Kale , a split EP of John Cale covers. But for all of the freedom that this reduction might have afforded the brothers to do something noisier or more fun—something like a Black Mountain record, for example, which never makes excuses for its psych rock roots—Pontiak is too skimpy and non-committal to mean much to those not named Carney. Which is saying something; three Virginian brothers making a sludge rock record together sounds like a pretty great premise.