Other Records by Shining 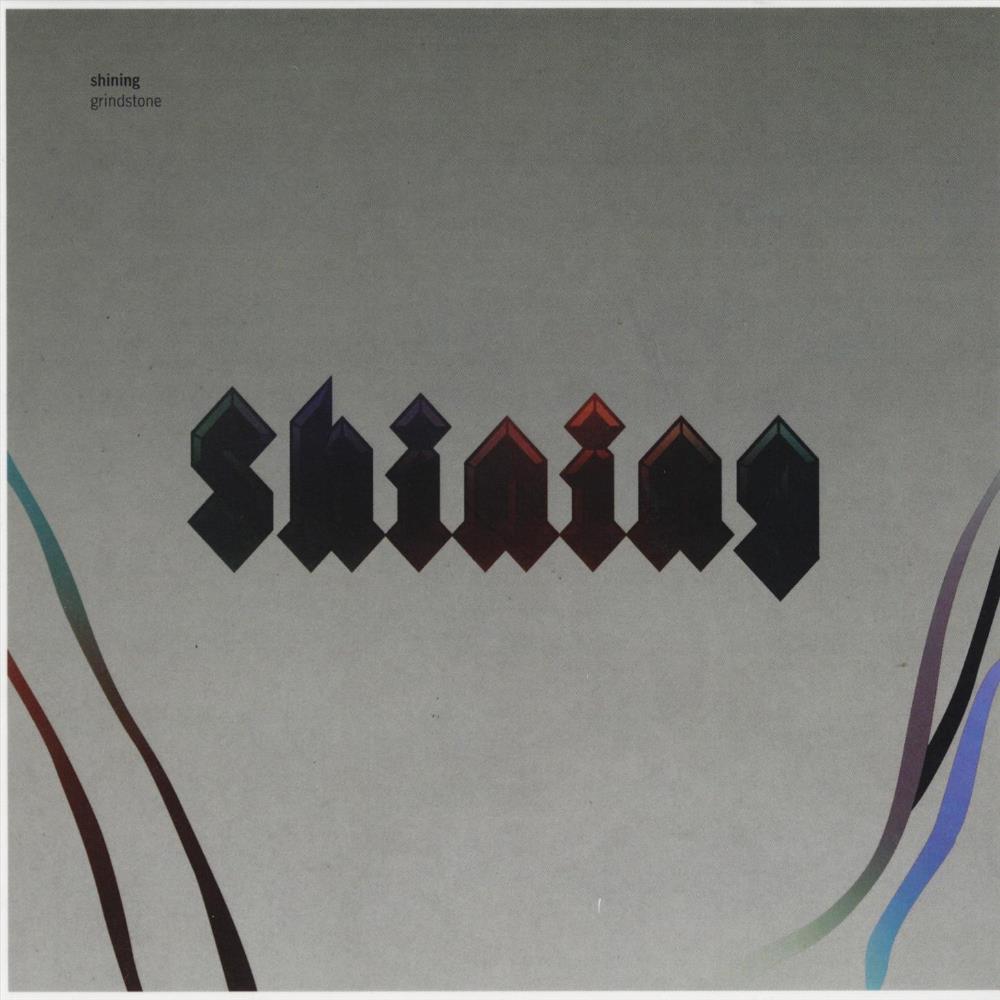 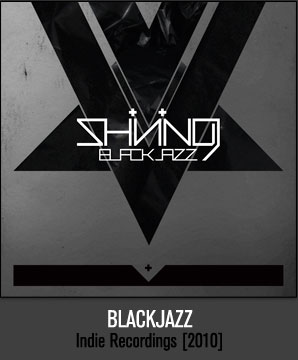 Let me say, straight off, that if you like brilliant musicianship for it’s own sake, you should listen to this album. Because that aspect is insane. Seriously. But after the brilliant-if-definitely-niche Grindstone (2007) landed us in a kind of Nerds For Nerdom’s Sake-laced metal/prog/free jazz rubric it seems the Shining have decided to privilege their fingers above all the things I used to find interesting about them. Worse, they’ve opted to make everything way literal. The new album? Duck, ‘cause it’s anviliciously called Black Jazz. And I know: things like the Bach-as-Morse-Code references on the last record were aesthetically interesting more than they were ingenious, but I accepted them because they played into the band’s once-fascination with expressing ideas about vocabulary and language through music. Calling Black Jazz what the Shining want it to be ends up being the noose that hangs what Black Jazz turns out to be: a frenetic rush of balls-out riffage that is, ultimately, boring. Annoying, even.

For people like me who have endlessly defended this band against the Clayton Purdoms of this world who say shit like “what makes this band any different from bands like Protest the Hero?”, this is supremely sucky. They are now exactly what he has always accused them of being: a bunch of riffs put through a meat grinder and packed intricately but randomly into boring sausages. Hell, even if the insides aren’t random, these are still just sausages. And while I don’t want to eat my words about Grindstone, if this is the band’s new trajectory I may have to switch my diet. I went into Black Jazz expecting one thing, and now I’m listening to it and I really don’t know what to say. Um. It’s got loud guitars?

Now, those loud guitars have received some attention. This new Shining has become the focus of a debate within the metal community because a) there’s another, Swedish metal group called the Shining and b) because reviewers seem split: is this a great experimental, progressive metal album featuring amazing technique? Or is it a failed and ludicrous attempt by a jazz group to make black metal? I’d say neither, but I’d also say it doesn’t matter. Black Jazz is ludicrous no matter how you frame, and no matter what the intentions were behind it—and I can’t imagine those intentions were “let’s become a metal band,” no matter how much the Shining’s recent collab with Enslaved influenced their work here. Still, there are metal critics who have adopted Black Jazz as an early Best of Decade contender, which…well, I’m just mentioning it, I guess. For me, listening to this album is like inviting somebody to tap rapidly on your skull for an hour. And I’m saying that as someone who placed OV, Sheer Hellish Miasma, and A Panegyric To The Things I Do Not Understand on my decade-end list. I don’t mind a headache once in a while, I mean.

To be fair, there are echoes of the same band that appeared on Grindstone and In the Kingdom of Kitsch You Will Be a Monster (2005). There’s humor in the saxophone break that spills out of the insane riffing on single “Fisheye,” say. But for most of this album I feel lost. I’m listening to “Exit Sun,” and I’m thinking “the various parts of this song—that repeating guitar riff overlaid with synth counterpoint, the vocalist screaming in the break—are kind of interesting, but taken together it’s just guitar riff after guitar riff.” And it just kind of goes that way for a long time. There’s no forward momentum with this sterile, clinical approach to composition, and since all the songs are composed the same way, there is little differentiation for the first five songs or so. And even where the composition varies, the oddity of drawing different styles together used to serve a purpose for the Shining. While the shifts on a Grindstone track like “Asa Nisi Masa” were exciting and unexpected, “Blackjazz Deathtrance” just sounds like a bunch of leftover ideas knitted together in a rickety sequence.

Unsurprising, then, that the best tracks here are the most proggy. “Healter Skelter”‘s pace echoes that of the tracks that precede it, but features a lovely attempt to merge metal and jazz into a frenetic glut of passages and riffs. Still, while on a different album “Healter Skelter” might have been a wonderful bridge between some of the more structured stuff Shining used to do; on Black Jazz it’s just the most weird and interesting version of the same track we’ve already sat through three times. And while “Omen” at times sounds like ELO in a blender, echoing that brilliant piano chord that crystallizes midway through Grindstone’s “Psalm” like a Whitney Houston key change, it’s also the most diffuse track here, which means it stands out like a sore thumb. Right before the band really rubs it in by capping this shit off with the most over the top version of “21st Century Schizoid Man” you could possibly conceive. Ugh.

I mean, who knows, maybe this is one of those back to basic things. I’ve read that the band wanted to produce an album that more clearly reflected their live sound, so, sure. But the problem isn’t, to my ear, a problem with paring down their sound. It’s a compositional problem all the way. Nothing here strikes me as surprising, which is a weird thing to say for an album that spends 40 of it’s 57 minutes screaming at you, and the rest growling. And a weird thing to say about a band that once realized making a duet for opera soprano vocals and a vocoder was possibly the prettiest thing ever. The ambitious aesthetic vision of their previous two albums has been replaced by a simpler vision, maybe, but is that really that exciting when all it amounts to is “look how fast and loud we can play!” I’m not one for instant gratification, and when I put on a Shining album I expect to get top shelf, not the fucking rail.