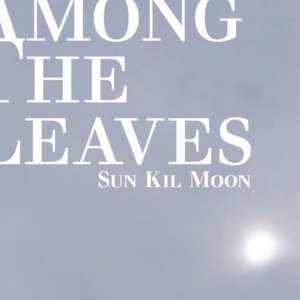 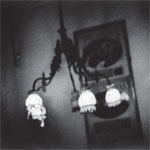 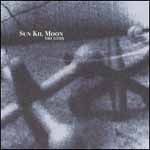 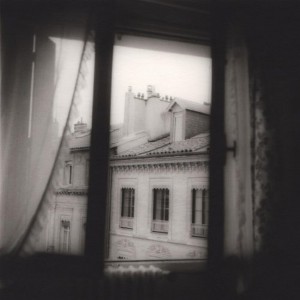 Outside hip-hop self-referentiality is generally in poor taste. See: “I can play the guitar like a motherfuckin’ riot.” On the polar end of such ostentatious gestures (or just the flip-side of the same narcissistic coin, if you take the cynical view) is the opening line of Admiral Fell Promises: “No this is not my guitar / I’m bringing it to a friend / No I don’t sing / I’m only humming along.” To say Kozelek makes music about music is a bit reductive, although the mountain of recordings consisting primarily of covers reads like an ongoing conceptual art project about how any style of popular music from the last half-century can be molded into a single, monolithic aesthetic.

But even his own songs come across like someone else’s memories claimed for himself. Much has been made about Kozelek’s childhood drug addictions—or rather, not made, since little of that tumult remains in his sepia-drenched evocations of a sense of loss so comfortable that it’s desired more than the object itself. ‘Sadcore’ tag aside, from Red House Painters to Sun Kil Moon and all the various solo projects in between, Kozelek always seemed perfectly happy just to have a childhood to lose in the first place. After all, who is more obsessed with memories than those without them?

To say that he does write the same song over and over again is, however, probably accurate. Nostalgia is, by its nature, a great leveller. As rote as this can become, the upswing is that it becomes so familiar it democratically acts as a catalyst for whatever emotions happen to be lingering. The lyrics have always been unremarkable: lists of specific geographical locations and quotidian objects that only have meaning as a way of propelling forward this solitary, inner life. Even the band appears to be illusory: Admiral Fell Promises is just Kozelek on a nylon-stringed guitar.

The value of each album tends to lie in how much he can keep some semblance of momentum from being wholly devoured by his natural inclination towards the deepest kind of navel-gazing. Ghosts of the Great Highway (2003) was the highlight of his career, a Crazy Horse-inspired jaunt inspired by serial killers and boxers that replaced Young’s caterwaul with a straightforward tenderness that gave the stories a shimmering ambivalence.
Kozelek appears to have returned to himself with Admiral, though the draw here is that (oddly, after so many years) he’s finally discovered he can actually really play the guitar. If he hadn’t confessed to rarely listening to new music, I’d hazard a guess he was taking notes from prog-folk/classical guitarists like James Blackshaw and Greg Weeks, though it stops somewhere short of a Joanna Newsom guestspot.

Still, the flamenco flourishes and sudden instrumental breaks go a long way to lightening the often crushing ennui that accompanies his music. But in some cases they even reinforce it, beautifully: the arpeggioed riff of “Australian Winter,” constantly repeated, seems to be continually negotiating its own eternal return. Even the ornate mini-opus that arises like a cathedral in the middle is eventually brought down. Unlike so much complex acoustic-y music, these diversions seem to be made in the moment. If it’s an illusion, then it’s a pretty good one.

Those worried about Kozelek getting too ambitious can take comfort in the fact that the whole thing is still as mopey as hell. I can practically measure the degree to which this album saps me of all energy and motivation: so content with reflection it makes every constructive action seem laborious and staring out a window all day seem sufficient. Even the most rousing song here, “Third and Seneca,” is just a list of addresses, the music constantly positioning Kozelek’s immediate surroundings as the sole center of gravity. “The words we share dissolve as they’re spoken” he admits. I feel the same way listening to his music: I completely forget what he’s saying, but I’m in love with the stupor it brings on.