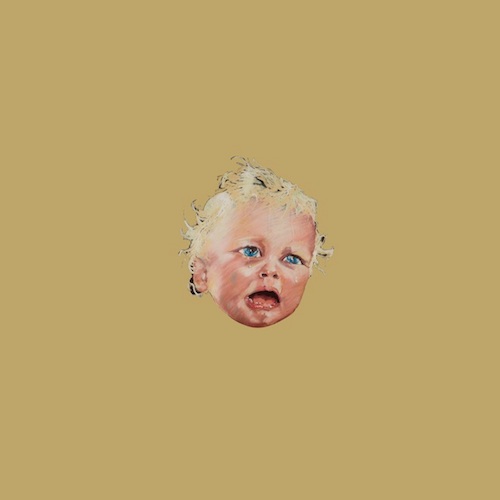 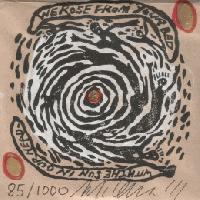 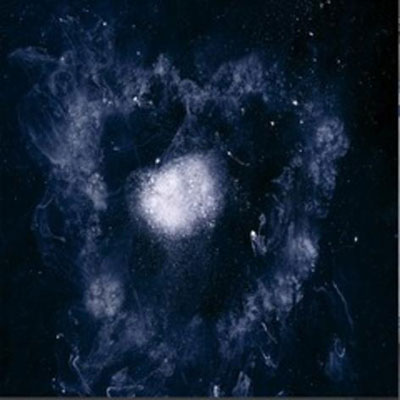 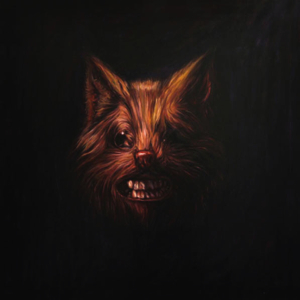 One gets the sense when listening to Swans’ long-gestating opus, and particularly its 32-minute title track, that a portal is about to open on one’s living room floor connecting you to someone also listening to the album. Such is the tone of our discussion about The Seer: observations reduced to a series of baffled expressions, monkey grunts, gestures, and profanity. It’s probably the most difficult album-of-the-year candidate I’ve ever been asked to write about, because I get the sense Michael Gira wants to bypass the areas of our brains responsible for reasoning and understanding. (The part of our brain responsible for defining Seapunk.) Gira wants to get at—and with The Seer he succeeds—the limbic, the impulsive, and the anxious.

The primary difference between The Seer and the other albums in Swans’ long and illustrious history of scaring the living shit out of me is that it is simultaneously more—longer songs, bigger sounds, landscape scope—and less—everything here is absolutely essential. If I had to talk about The Seer like it’s a record and not a spell or a gale force wind or something, I would suggest that it’s the quintessential album for a songwriter whose discography traces an effort to attain quintessence. I’m going to do what I assume no other reviewer has and compare The Seer to Spoon’s Ga Ga Ga Ga Ga (2007). Here’s what I said about that record, in a review in which I basically slobbered all over myself: “Spoon are working towards the irrefutable and complete, that graceful equation: Britt Daniel’s Theory of Everything. They’ve drawn two lines, and with each album they draw two more within the confines of the first. Many a band’s debut album is a big bang that dilutes at the core as the group expands, dissipates in its grasping for new ideas. Spoon, however, have been hacking away at themselves, coming ever closer to their most pure and central sensibilities.”

There are three musicians who I feel are consistently doing this, and whose attempt to do this I consider important in a way that Great Art (yeah, I even capitalized) is often important: Daniel, obviously, though solely on the grounds of his combinatory but selective sense of style. Carey Mercer, and specifically his work on last year’s Blackout Beach album Fuck Death (watch for more slobber CMG/current Pitchfork scribe Lindsay Zoladz pointed out in her great post, much of this indie rock game (or at least the aspects of it that involve posting long-winded criticism on the internet) is dominated by men. While I won’t presume to know how to listen to a record with a woman’s perspective, I suspect that the way most male critics choose to interact with The Seer—the way I have so far—is to interpret it as trenchantly masculine. Gira has often wielded a totalitarian control over a performance space, even going so far as to lock his audiences in a few times, which is the ultimate attempt to remove listener agency to subject them to your artistic vision. The Seer extends that control—that uncompromising nature we tend to celebrate as uncorrupted artistic ideals—over the listening experience.

To give oneself willingly to the control of an overbearing artist figure can be cathartic, but I want to acknowledge that it can mean different things to different people. I can think of a million ways to problematize Gira’s tendency to reduce all interactions to immutable violence, or a kind of evolutionary brutality. His claustrophobic aesthetic will no doubt elicit the same responses as a Lars von Trier, or Trier’s tonal antithesis, Terrence Malick. Each suggest that there is something natural and universal—perhaps more to the point, inescapable—that they in turn reify and tighten. This tactic is a great way to create atmosphere, but it may not appeal to those who think the artist has a responsibility to accommodate complexity, contradiction, and dynamism. The Seer is an amazing visceral experience, the roidal flush of anxieties cut loose. As a project towards transcendence, I assign it value. But it’s not very democratic, and it’s very, very male.

All of this is also true of this year’s live Swans album We Rose From Your Bed With the Sun in Our Head (also totally unfuckwithable). The two, when paired, are kind of the Dionysius and Apollo of Gira’s particular witchcraft. Both albums are locomotive, demonstrating the band’s stunning attention to rhythmic details. WRFYBWSOH often feels unhinged, a document of a person limning the edges of something mysterious and scary. The Seer, on the other hand, is in command; it’s the contained world in which the listener finds himself subject to Gira’s imagination. WRFYBWSOH is exhausting. The Seer will take you over, if you let it, and make you forget you’re exhausted.

It’s appropriate that CMG has dropped ratings, because, as I mentioned in my Fuck Death review, assigning a numerical score to albums like this seems weird and wrong-headed to me. Surely we can accept that our attitudes will change with time, that they may do so over the course of writing a few pages about a record, and that some albums are trying to get us to think outside of the box of careful quantification. I guess what I’m saying is that this isn’t Interpol or some shit. Surely when you play The Seer, and a portal opens up in your living room floor and you and I make animal gestures at one another, a numerical score won’t be a part of our conversation. This is a majestic, ambitious record, and the best thing an already incredible band has ever released. The rest is noise.