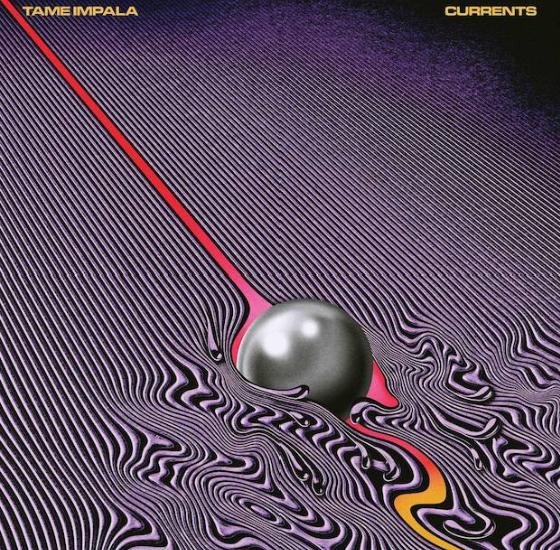 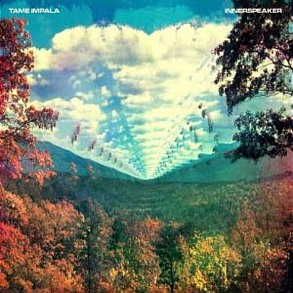 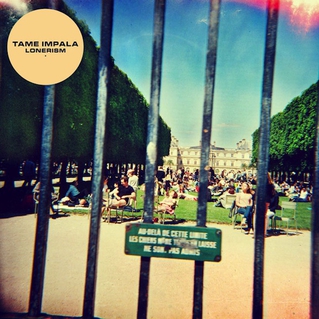 To hear Kevin Parker talk about it, Lonerism was a nightmare to make. In an interview with The Guardian, he called the two years he spent endlessly tinkering with tracks “crucifying.” Everything about it suggests an album arisen out of the combination of immense self-doubt and obsessive attention to detail; its very existence seems a bit of a miracle. And like most albums borne out of isolation and perfectionism (Pet Sounds [1966], Loveless [1991], Laughing Stock [1991]) it sounds natural and unfettered, as if its creator moved backwards in time to erase the struggle of his own laborious process and discovered something that was already there from the beginning.

But if it’s more about excavation than innovation, Parker hardly seems caught in another time. Granted, there’s first single “Elephant,” which so perfectly lifts the fuzz and reverb from Abbey Road (1969), the rhythmic strut of Electric Warrior (1971), and the filter sweep synths of A Saucerful of Secrets (1968) that it feels less like a specific tribute than a distillation of the exact moment (if it ever existed) when the individual head trips of psych, glam, and prog intersected before going in separate directions. So confident is it in its own evocation of rock history that every drum fill feels preordained and inevitable.

It’s also an outlier on an album that, for the most part, announces itself far more subtly. Tame Impala is only really a band in its touring incarnation—on record, Parker plays every instrument. To say that Parker works like an electronic artist is not an impressive statement in 2012, even if people who consider the band a purely ’60s revivalist outfit might do well to consider that he does everything on Ableton Live. What’s more impressive is that he somehow does it all while still maintaining the feeling of a band in the room: Moon-y drums and Lennon-y vocals are the anchor on which everything hangs, floating in the middle of a deep haze of constantly shifting effects. The comparison to sample-based psychedelia may be a stretch, but there’s something in the drifting structure of songs like “Apocalypse Dreams” and “Music to Walk Home By” that seems to tap into what DJ Shadow and the Avalanches saw in the pop dustbins of the past: the infinite possibilities within every fragment of melody.

Throughout, Parker acts as if he’s dealing with the unfortunate consequences of no longer needing a band to fulfill his vision. The titles and lyrics form a kind of manifesto of loneliness, elevating self-doubt and even insecurity into badges of honour. He struggles but, with the music growing all around him like a protective cushion, we only hear the sound of a deep, blissful sigh.