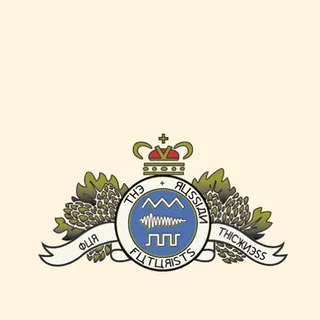 The Russian Futurists: Me, Myself and Rye Comp 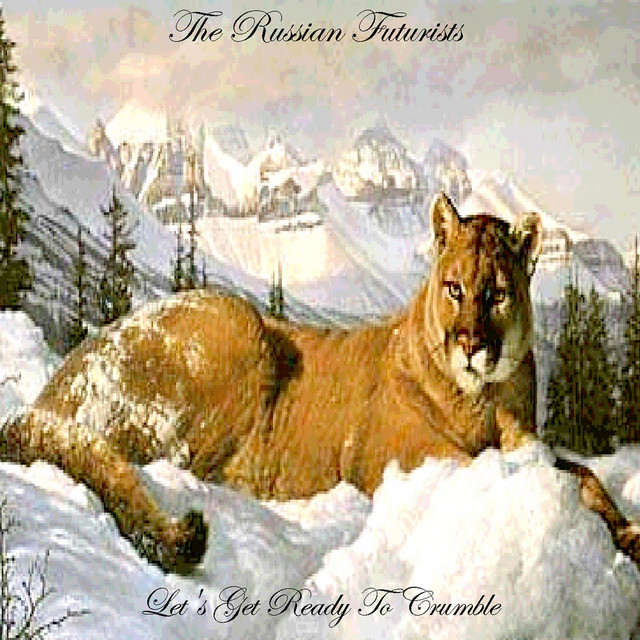 Tweet
Well, this is it. Cover’s blown. With this review CMG officially pulls the mask on Through The Cracks’ secret identity of Mr. Evil Hype Machine. The Russian Futurists is Matt Hart, the solo grammar-wrecking junk-synth pop magician on Tee-dot’s gurgling cauldron of electro bliss Upper Class Records. Gareth Jones, Captain Upper Class himself and one-half of the mighty Cansecos has been saying things like “The new Russian Futurists Album is the best thing you’ll ever do in your life” and “Wait to die until after Matt puts this out”. He’s had copies of this album slipped into Fallujah car(bomb) stereos resulting in otherwise-Jihadders taking new leases on life. It’s currently being played in rural areas in Thailand to nip that irksome flu pandemic in the bud.

I’ve been caught dancing to this in my car. So? The percussion on the title track bounces blissfully (the quadrupled-up bass kicks in the first verse are fantastic) and the melodic synths and unreasonably comforting, warm glitch particles bathe Hart’s humble wit in an irresistible wash: “I do pop ‘cause that’s what my heart goes / I don’t call it art, no sir.” Actually, now that I take a good look his lyrics, homey is a dark, funny, optimpessimist, and even somewhat poetic, despite the above quote. Hart has a lyrical fixation on Hearts (we won’t get into Freudian egomania here, so lay off my boy) and, not to sound cheesey, but his melodic, nearly-Beach Boysie approach to detailed, tactful, uplifting glitch pop will almost certainly reverberate in yours (Hallmark here I come). But don’t trust me on this; peep game: A Telegram From the Future; and more game: It’s Actually Going to Happen. And go to www.upperclass.to for more info---this is modern Canadiana in the making, communist or not. And here take this, Still Life, to tie you over until the new one, too.