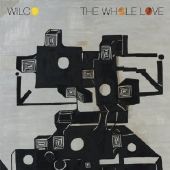 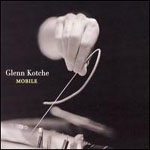 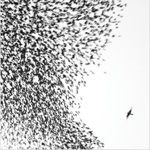 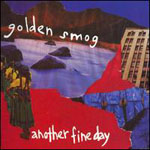 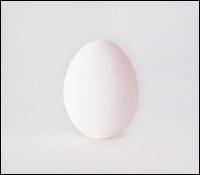 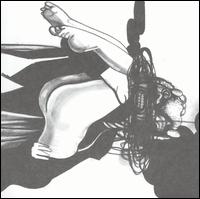 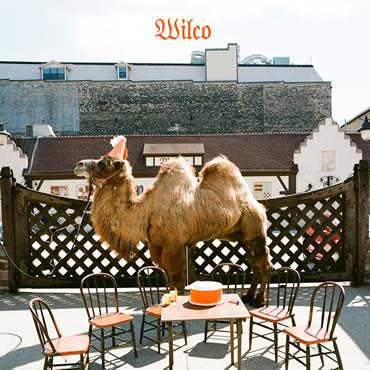 Clearly, this record is boring. Whether or not that’s a good thing remains up to your discretion. Certainly, I like some boring things. Camping, for example, is boring; moderate politics are boring; herbal tea is boring. And yet each of these is, in its way, my shit. They are each a sort of nothingness which I accept as my lifestyle’s necessary blank space, around which other habits and tics jut, stab, and interfere. Wilco the band is a sort of musical equivalent to this, and, truly, I get it. I prefer actual ambient, but whatever. No one really hates camping, no one gets in a tizzy about herbal tea, and I’ll return the favor. Wilco the band is boring. You like this boring. Whatever.

Calling Wilco the band Dad Rock at this point is no longer a slam but a base descriptor. They have embraced that term and moved on to cornier pastures, as on the Feist duet “You and I,” where Dad Rock and Mom Rock come together and make Baby Rock in Family Rock Heaven. The song is sweet and vibey, Juno 2, Grammy Viagra. I hate it, but I’m a sad drunk critic with no friends and a hunchback; I hate joy itself, and if nothing else Wilco the Album (the download lol) oozes this joy like so much punctured Twinkie. Domestic bliss is fine but I struggle to find an example of its unbleached contentment serving as a muse for anything truly transcendent.

I delete, at this juncture, a churlish paragraph recommending Jeff Tweedy’s relapse on pain pills. This is, after all, your brand of boring, Wilco the band fan, and I’ve conceded my own need for boring. Still, Tweedy doesn’t need to tease us with flashes of his old dark wit, as he does on the pulsing “Bull Black Nova” and elsewhere lyrically. Because let’s be honest: Yankee Hotel Foxtrot (2001) has held up nicely. Its opening couplet may be the most deservedly famous of our decade, and its sustained album-length pall of woozy nostalgia and tragedy only felt more and more humane, only made more and more sense, only felt more and more germane to the more and more spindly and callow American spirit throughout this past decade. If “Jesus, Etc” was the deep black underside of an impending stormcloud “Heavy Metal Drummer” was the unexpected spell of sunlight on the otherwise dark morning, and, along with William Basinski’s more primal Disintegration Loops (2003), the album is music’s most sublimely prescient reflection of 9/11.

Needless to say, I’ve never listened to Sky Blue Sky (2007). Let’s not start: I’d hate it. Moments after “You and I” aw-shuckses its apple-cheeked non-fucking couple down the skippy path, Tweedy titters with avuncular knowing, “Come on children, you’re acting like children / Every generation thinks it’s the end of the world.” And then, triumphantly, on cooed harmonies: “I don’t caaaare anymore!” This must feel great to shout from the sunroof of an eco-conscious car, but my bike is broke and I can barely afford the El and my friends are getting laid off. I realize it’s unfair to demand social relevance from Wilco—they stumbled upon it back in 2001—but this sort of glib foot-swinging fuck-you to everything that’s not Jeff Tweedy or His Wife (or whatever this shit is about) feels unintentionally nihilistic. And nihilism should at least be intentional. And loud.

Later, Tweedy adopts a loverman falsetto on “Country Disappeared,” the title of which suggests a sort of Dixie Chicks weightiness but even on that account disappoints: again, he’s singing us to sleep, kissing our foreheads. (He will pull the same feint two songs later, on “I’ll Fight,” which despite its title’s suggestions otherwise once again includes slide guitars.) I feel like I should make another caveat, this time that I enjoy both kissing and sleeping, but, alack, we are where we began: clearly, this record is boring. Like it if you must. I knew we’d end up looking at our own footprints in the sand. Hopefully you have been sufficiently bored; I did my boringest. Things picked up when we talked about Yankee Hotel Foxtrot, didn’t they? But it was then that I carried you, Wilco the band fan. Enjoy your “album”; but it’s a shame they have to remind us that’s what it is.