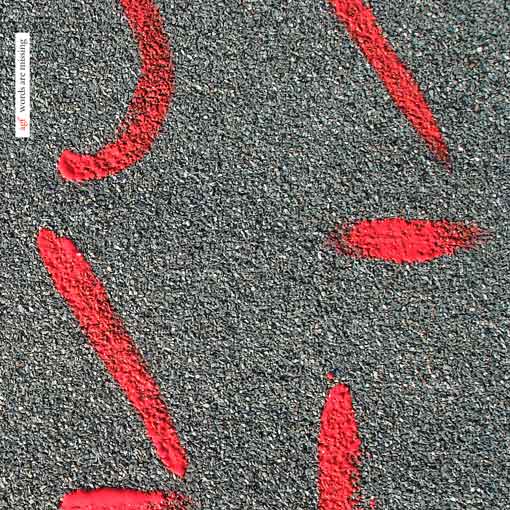 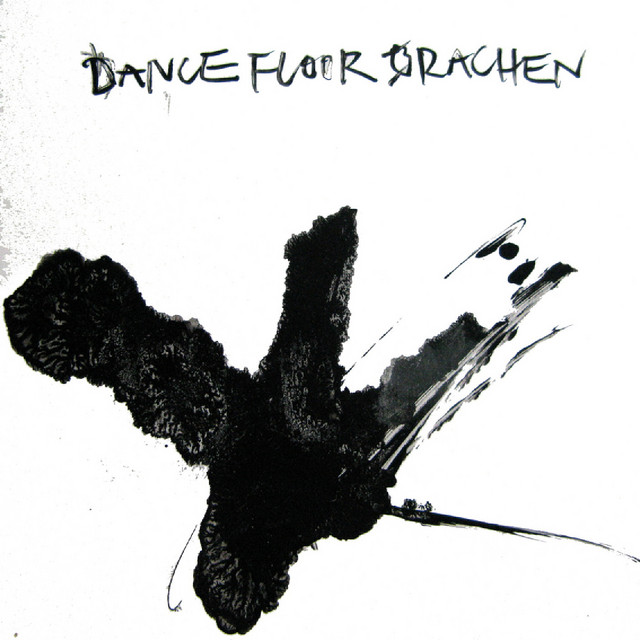 Music is free! Floating in space.

That’s the first thing you’ll read on the info page for this “web application”; Antye Greie’s 5th solo album is a digital-only release that is part of a broader project that seeks to consider “the value of music in the year 2008.” So it’s an album and an ideology (read the track titles like a sentence, which isn’t the ideology literally, but you’ll get the point), and while the mainstream and mainstream-indie worlds debate the merits of Radiohead’s pay-what-you-can scheme, AGF has, in her own inimitable way, turned all the implicit “how would another band do that?” questions on their head and transformed the whole thing into a social experiment. DANCE FLOOR DRACHEN is available for free here, but you can (and presumably should) also make a donation, and the website advises you to do so based on this principle: “it is an open call asking listeners to show personal appreciation for the music they experienced.” In other words, we’re not talking market value here; we’re talking, as I would put it, “if you enjoyed this please quantify that enjoyment, and pay accordingly. If you think music has any value at all.”

The ideology here bares mentioning, because this “social experiment” isn’t quite the straight criticism it might be of download culture. AGF, purveyor of dense, abstract experimental music that focuses on the way information is communicated and disseminated, would never be so simple. This isn’t a straight game of “pay me for my music; it’s worth something”; it can’t be, ‘cause how could you know it will be worth something to you until you listened to it, or tried to understand it? And that’s the important part, I think, of the idea AGF is advancing here, because the one thing that does bug me about download culture is what escapes out the back end. This isn’t, I suspect, much about the money at all—though everybody deserves fair wages for the work they produce—but rather an interrogation of how we listen to music in the first place in the digital age. Is this another thing that gives your hard drive street cred? Or is it something you value? Can we express the value of things we see as universal, “floating in space?”

Except, to make this whole thing even more complicated, two things. One, everything on this album is an inversion of the idea of value in the first place. Parts are a barrage of uncleared samples—“RIPPING THIS TRACK” is gleefully constructed from samples taken from a fight scene in an unnamed Hollywood movie, using the most punishing explosions and gun shots to create some giddy metallic funk. Parts are re-visionings of older AGF tracks that she’s partly or wholly redone here, including the relatively straightforward “THAN RECONSIDER,” written in 2001, and “REDUCED BEAUTY,” a remake of “youSTOP” from Westernization Completed (2004). The former is a dub-flected meditation on her then future union with Sasu Ripatti, a rarity in AGF’s oeuvre that plays fair with forward momentum. It could sound like a Portishead outtake from the ’90s; instead it sounds weirdly contemporary, all of AGF’s normal noise creeping in the background. “REDUCED BEAUTY” might as well be an entirely different track than “youSTOP”; the original was a quiet ballad, while this is AGF in top form, brilliantly spiraling between complex, experimental beatscapes and intermittent flashes of gorgeous, engrossing melody. “FOR FREE,” true to its name, is built entirely (and amazingly) out of field recordings taken at the intersection of 9th Avenue and 14th Street in Manhattan, contrasted glaringly with the sounds of a child sleeping (presumably her own daughter), the breathing amplified beyond comfortable levels, and for all the play that other producers get for taking field samples and using them in dance music, I’ve never heard somebody straight-facedly sample un-modified sirens and car horns and make the track work in a non-aleatoric way. “FOR FREE” is funky, I mean, but you’re still listening entirely to field recordings.

Second, there’s a couple levels here. The calculatedly divergent, sloppy way this album is constructed (right down to the track names) seems like a big fuck you to what “album” means, or at the very least a hastily-constructed follow-up to Words Are Missing as a medium for the social experimentation. But if Words Are Missing was a beautifully scatalogical ode to the ways we ineptly construct language from a collection of sounds, the concept was far more obvious and, as I noted in my review, there were times where that concept got in the way of itself. DANCE FLOOR DRACHEN’s coherence is masked by all kinds of veiling, but when you get right down to it, this album is AGF’s strongest yet precisely because the calculated and brilliant way she goes about deconstructing our concepts of “value” and “album” proves to be an incredibly strong concept she can mutate and flesh out like the “deeper layers of the body” that apparently inspired “TURN IMPOTENT.” In replacing track names with the message, but then transforming those track names into lyrics, and then using all of those names as the lyrics to party-ready opener “IF YOU,” and then having the title of some tracks appear in odd contexts as part of the lyrics of others, and then reinforcing how “thrown together” this whole thing is by glibly explaining where the source material comes from, this whole thing is a barrage of concept. By the time she gets to repeating “Buy me out!” over and over towards the end of “FROM A NAZI STALINIST SUCCESSOR” right before that brilliant and short-lived string melody hits, the whole thing just goes off the deep end in terms of genuinely genius-level meta-whatevers, and I don’t mean to employ a tragic coincidence in ill-taste, but I’d been planning on calling this music’s answer to Infinite Jest all week. In no small part because while the edges are all intellectual hilarity and inverted messages, the music is often genuinely moving, which is another thing that Words Are Missing, as part of its concept, denied us.

And that’s important to emphasize too: this is not going to be everybody’s cup of tea, and it’s still academic in a lot of ways, but DANCE FLOOR DRACHEN sees AGF expressing her politics and preoccupations in a way that genuinely defies any easy classification as being “too academic.” This music is gorgeous, dense, heady stuff, splitting the difference between experiment and electronic dance music in an entirely different way than that which her work on Ellen Allien’s Sool helped to produce. The most prominent thoughts in my head while listening to juggerknaut tracks like “CONSIDER” or “YOU MIGHT” is “how the fuck is she making Coil sound like Tinkertoys, and how the fuck is she doing that without remotely sounding dated, and where did that achingly beautiful melody come from and go to?” This stuff is angry and brash and poetic and endearing all at the same time. “TURN IMPOTENT” is absolutely brilliant in a way that other glitch artists only hint at, a ballad built from the detritus of noise, AGF’s humor exploding all over the place (witness the cheesy bass sound effects after she says “alien”). “SLOWLY” (co-written by Ripatti, it’s a remake of the AGF/Delay track “Tunesia”) grommets the airy space of the original to a hard surface with kick stabs and a brooding atmosphere. “(because) THIS IS” starts like a track from Words Are Missing before lobbing every style of vocal harmony possible onto the four syllables of the song. It’s incredible commentary on the inherent iteration of pop formats even as it sounds like a more compelling version of Zappa’s mid-‘60s vocal and tape-editing maneuvers. The dynamics of this album are off the charts given that AGF never seems to stray too far from her chosen palette. But maybe that’s why she called it DANCE FLOOR DRAGON, and why she invokes inverted drug slang on her website when, to download this album, you must first “chase off the dragon” (the overlaid image that is also the album’s artwork). Dragons represent “magical or spiritual qualities”; “chasing the dragon” means smoking opium; chasing off the dragon means we don’t need spirituality to engage with this music. It’s too immediate, too visceral, too moving, and too brilliant to do anything other than be overwhelmed. This music is not floating in space; it’s right here, demanding you account for your enjoyment of it.