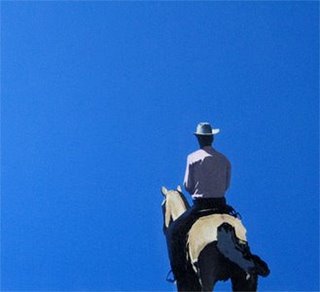 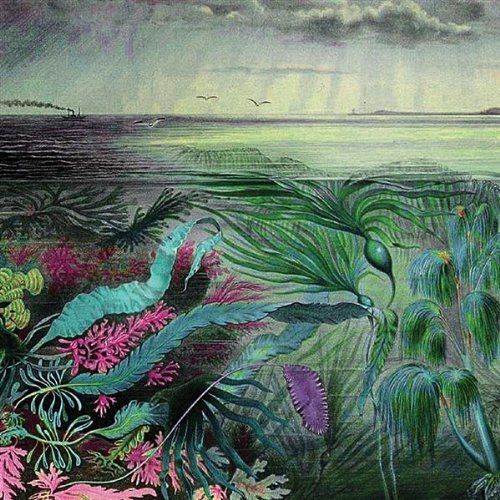 When Animal Hospital’s Memory dropped earlier this year, it felt like a statement. That record, the press release narrative contextualized, was the product of over three years of Kevin Micka’s industrious labor. One gets the sense that Micka is a sort of tenacious perfectionist, his products belabored but never self-satisfying, his sound tech day jobs informing his approach to the detail of the craft. And Memory certainly sounds meticulous, everything so precise and deliberate, and if it’s commanding it’s maybe because it feels like such definitive whole. It seemed to posit itself as a major work.

Meet Memory‘s slender predecessor. Recorded near the end of Memory‘s three year production period and released this past January, Good Or Plenty, Streets + Avenues feels like the result of pent up creative energy, a scattered collection of ephemeral one-offs Micka needed to get out of his system after having dedicated his attention to one project for so long. There’s plenty of precedent for the decision: long-term devotion to something so monumental often inspires these kinds of quick refreshers, as though a return to minor stuff holds the power to reinvigorate. Scorsese knocked off After Hours as Last Temptation Of Christ dragged on; Chungking Express came about because Wong Kar-Wai felt drained by Ashes Of Time; and there are countless other examples. In all the pervading impression is that while epics exhaust, supplementary little codicils cheer and enliven—and so it’s often as much for the artist as it is for the audience.

Fortunately, Good Or Plenty is as light and spirited as its production process. Memory had an arc that, while compelling, left little room for playful experimentation. And so Micka seemed almost too precise, his compositions never free to wander or meander or get off track. That worked fine for the cogent opus, where direction and structure were largely the point of the project, but Good Or Plenty has a looseness that feels comparatively refreshing. Here there are no brooding seventeen minute mammoths, no sense of an underlying narrative or thematic unity; very little exorbitance at all, in fact. These songs unfurl quickly and with ease, often more like sketches than the more full-bodied material Micka produced previously. There are digressions, ideas that appear and vanish before going anywhere meaningful, but this drifting is in aid of the album’s general sense of informality and abandon. It all makes sense in full view, aside its bulkier brother—try to keep that in mind and this will feel all the more refreshing.

It’s true that Micka’s compositions work best in long-form, when the songs have room to breathe and swell. This is probably in large part the result of the recording and performing process: live, he plays solo, layering his songs slowly but densely with an array of loop pedals. His most expansive material, its depth totally unexpected, is as satisfying to watch as it is to hear—as on record, what begins unassuming always ends huge. Good Or Plenty‘s songs aren’t especially brief, but even at an average of seven minutes these tracks are only half the size of those that constitute Memory. When Micka adjusts his approach to suit compositional abbreviation, as on the breezy highlight “March And June,” his newfound brevity yields spirited results—these songs are more satisfying because they aim to be more immediately. Less successful are his attempts to graft Memory‘s exhaustive conventions onto tracks which lack the running time to make the most of them. So we end up with a track like “Define,” which begins promising but ultimately sells itself short; like Memory‘s intimidating “...And Ever,” it charges forth with post-rock vigor, but at a hair over seven minutes it never gets the chance to make much use of its fervor.

These are minor quibbles with what feels like a relatively minor album. Kevin Micka just seems to have expended enough energy on his primary project that Good Or Plenty can’t help but pale in comparison. Not that there’s anything with releasing what is “just” a pleasant, enjoyable album—I could think of more misguided missteps—but you’d be forgiven for receiving this ambivalently. I don’t mean to sound totally dismissive, but in the very least we can expect that Micka’s tangential impulses are now out of the way. Now we just need to wait for Animal Hospital’s Goodfellas.