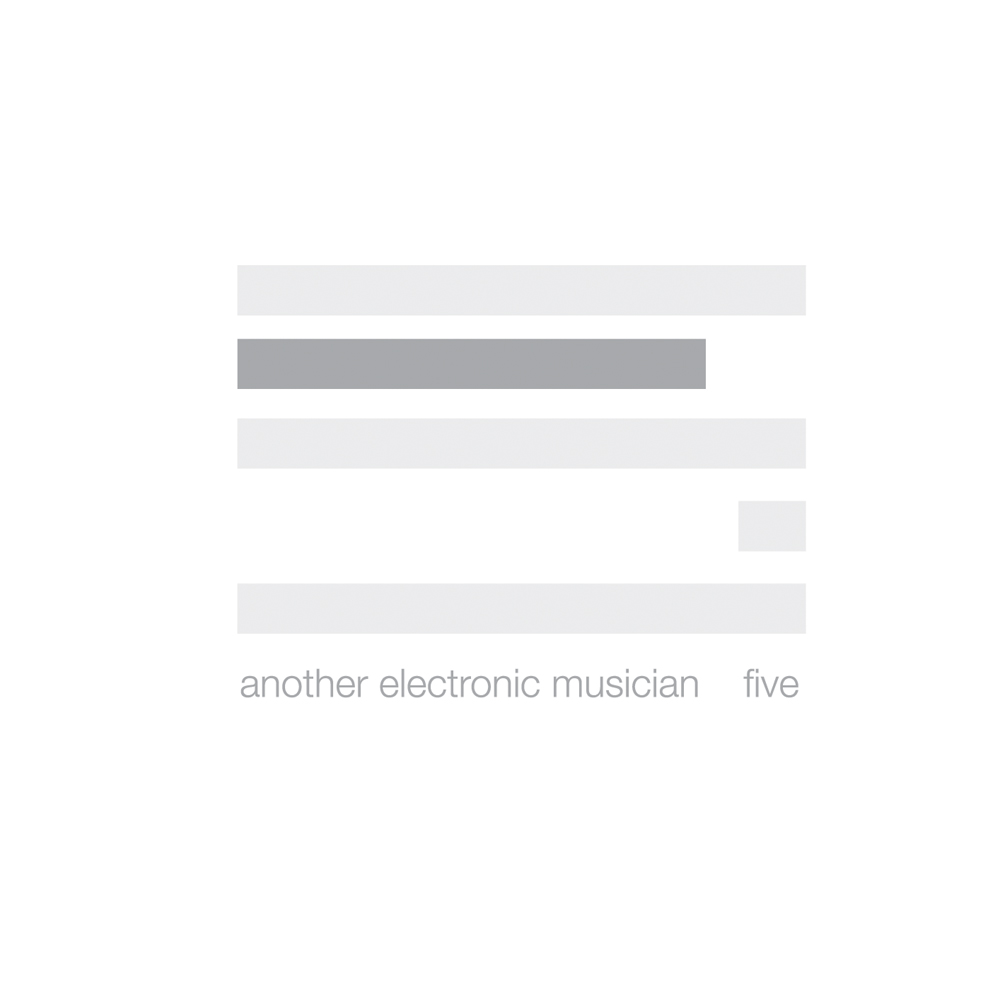 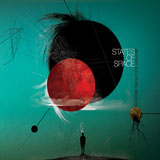 Two years on from conservative cruncher Five, Jason Rex is back with a new full length to toy with the theme of expansion. Not that he’s expanding too far, mind you; Rex has always worked the more clinical end of n5MD’s Emotional Experiments in Music, and for his fourth LP he’s altered himself just enough to dream up this IDM cockleshell. A quick cupping of the tracks shows his dependably crisp sound is still ideal for jolting/having fits to, but a more investigative listen to States of Space unveils Rex now fluent in the one ingredient that fudged him: heart. Yes, whatever deep beanbag or close band of brothers Rex has gotten into has flooded his writing with passion, a passion determined not to be boxed in by business hours or etiquette in bed. His complex productions still reach out for the unconscious, their turbosleep storylines as brittle as a dream but awake with a slick, slinky jitter. Prepare to see your eyeballs twitch if you’re one of those people who tapes themselves all night sleeping.

So what’s behind the new AEM? A little bit of 1992 perhaps, but what States lacks in groundbreaking composition it makes up for in its crystal delivery and ends up sounding like someone making a perfect third Terminator film ten years after Arnie went political. Opener “Late Monday” is the picture’s first flexed muscle: dropping straight into a giant, calm, intestinal warmth, things are quickly established as less angular than Five with the melody now matching the drum chips. It may start out with a two-note build, but then all over all that breath and rustling Rex demonstrates what a difference a piano makes, the keys less Spartan and stabbing harder with every cycle. The Jim Cameron perfection peaks again on “Memetic,” another vague T2/1991 reference spitting tricky disco from its black galactic canvas. That’s about as far as Another Electronic Musician is expanding for now—he doesn’t want his states stretched any further or he’ll have to change his second name to Ambient.

That renaming happens largely on side B, where the chirpy clatter of the first five pieces gets considerably more dreamy and liquid. The percussive stunts Rex favours are still a firm factor; it’s just they’re slowly shifted to one side to make way for new indulgences, namely his prowess with all things tonal. The serene “Atheos” is so un-grumpy you have to stare hard at Rex’s press photo and wonder if this bloke resembling a Sharky & George thug can really make something so pearly: the cloudy chorals, the waterfall effect, a big bright aquarium bursting with proteins… there’s your wildlife factor, AI-phobics, and you’ve just lost the bet that you can’t dance while frozen in suspended animation. It’s precisely what I needed to melt into after seven days of 3 am starts, and the tune floats deeper than “Chicane for the skeptical” tag Rex has had to field in the past. Some of the tracks—the already-leaked “Inflationary” in particular—could quite conceivably chart if licensed to more enterprising labels, those pianos reinforced with bulb synths and driving keyboard auto-rhythms. It shows that States of Space isn’t just fifty minutes of murk that people with drum-deafness can fall asleep too, it’s a steady, yearning little adventure touching everything from Berlin to dub techno; a fine demonstration in modern composing and how to make it all sound relevant.