1. Run Son Run
2. I Expect a Kill
3. Sea of Dead
4. Children Come On
5. The Louis Armstrong of Rock and Roll
6. Losing Usage
7. Built to Improve
8. Paradise Style
9. Conspiracy of Owls
10. It’s Only Natural
11. Trial of Affliction and Light Sleeping
12. Every Word in the World
13. Night of the Golden Underground
14. Their Biggest Win

Other Records by Robert Pollard 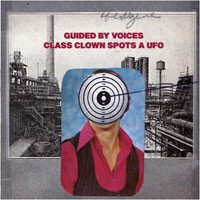 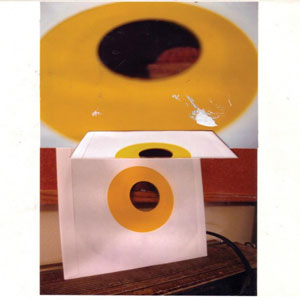 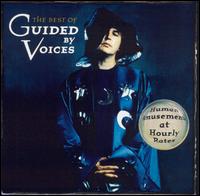 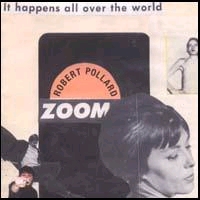 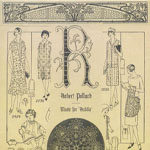 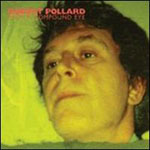 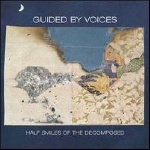 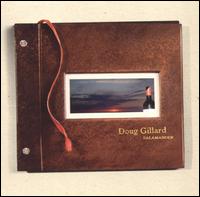 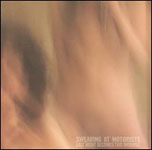 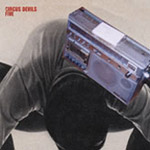 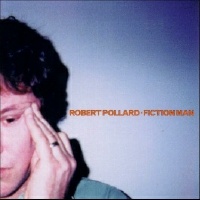 With this release being #30 in a series, it's hard to write anything new about Mr. Pollard that hasn't been written before. You most know the man and his story, so I'll get straight to it.

Fiction Man is a release of similar bend to Speak Kindly of Your Volunteer Fire Department (1999) in the sense that Pollard writes the tunes, and someone else plays the music. In the latter release, Doug Gillard aptly filled the position, and this time around, it's multi-instrumentalist Todd Tobias: the producer of the past three Guided by Voices records, brother of the former-GbV bassist Tim, and member of Gem with both Doug and Tim and Circus Devils with Tim and Pollard and Bloom with Tim (whew). Suffice it to say, Mr. Tobias' qualifications as a musician, producer and songwriter are not in question, but it would be up in the air just how well he would work with Pollard. Not too surprisingly, the results are impressive.

Pollard has long been a subscriber to the "four P's" of rock: prog, psych, punk and pop. Clearly, all four are present on Fiction Man in varying degrees:

(i) Prog (progressive): it's hard to say that the prog aesthetic is present on a 14-song album in which only one song is longer than 3 minutes, but that's Pollard for you. Songs like "I Expect a Kill" and "Trial of Affliction and Light Sleeping" are based on the prog-DNA of atypical time signatures and rapid melody changes. Clearly these are two songs that Tobias had the most input in arranging, as they sound an awful lot like Circus Devil tunes.

(ii) Psych (psychadelic): always a staple in the songwriting catalogue of Mr. Pollard, with tunes like "Run Son Run," "Built to Improve" and "The Louis Armstrong of Rock and Roll" (apparently an ode to "manager for life" Pete Jamison) sounding like prog/psych hybrids with elements of both sub-genres.

(iii) Punk: certainly the least represented 'P' on the list, it appears Pollard abandoned it this time around. There aren't many rockers here, much like his previous release, Motel of Fools (2003). The closest thing to punk is mild rocker "Paradise Style" and the facetious "It's Only Natural" ("With him anything is alright/ It's only natural/ Shit and check out the camel toe web-site/ It's only natural") are the only real guitar-heavy songs on the album, though I'd hardly call them "punk" by any meaning of the word.

(iv) Pop: now we're talking. Like Speak Kindly of Your Volunteer Fire Department, Pollard rediscovers the acoustic guitar, and many of these songs feature slower tempos with some sparse-yet-lush keyboard arrangements, like "Sea of Dead," "Children Come On," "Conspiracy of Owls" and "Every Word in the World" sounding like "Hold on Hope's" schizophrenic half-brother. Like Motel of Fools, Fiction Man ends with moment of power-pop bliss; "Their Biggest Win" is an incredible song that had me humming the chorus for days.

Most of the tunes on Fiction Man are reportedly based on poems previously published in Bob's magazine EAT, and it has that sort-of "art-rock" feel to it that is so prevalent on Motel of Fools and any of the three Circus Devils releases. If you liked Speak Kindly of Your Volunteer Fire Department and Motel of Fools, suffice to say you'll be into Fiction Man. As for me, it did take three listens before I "got" the record (as I'm sure many of us have experienced with Pollard/GbV records), but I'm glad I gave it that second chance. Even still, it's clearly not his best solo work (Not In My Airforce (1996) and Choreographed Man Of War (2001) hold those honours) -- but with the recent demise of GbV, Pollard fans will easily make due with more releases like this.