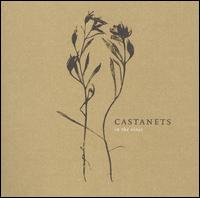 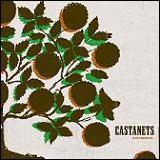 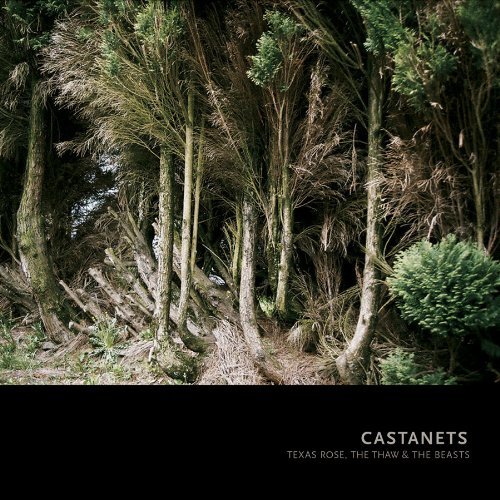 Texas Rose, The Thaw and The Beasts

Castanets’ Raymond Raposa has lived the dream, at least insofar as post-apocalyptic hippy folk nightmares go. Traveling lonely American highways for years at a time by Greyhound bus; recording albums in a wooded and abandoned backlot; getting mugged and writing about it; manic depression. Since its haggard inception Castanets has been nothing less and nothing more than Raposa’s psyche writ large—on abandoned brick walls and in crumbling cities, it often seems. At the crux of Castanets’ appeal is the niggling suspicion that music this forlorn must be on to something darkly macro—the signs of a millennial anxiety caused by a faithlessness in our institutions, I suggest. This paranoid and haunted tune in/drop out vibe has always been the bastion of those who pride themselves on “getting it” but also, ultimately, what keeps Castanets from achieving any semblance of cross-demographic appeal (further isolating and heightening that catalytic sense of difference). It’s the same Zen-like honing in on one’s personal demons that will keep Deer Tick’s John McCauley the solitary voice of reason for the isolated people that think that everyone else is crazy. And that’s a place that—for that “everyone”—is just too damn dark a place to go.

Like many of Raposa’s preceding five albums, Texas Rose, The Thaw and The Beasts (hereafter Texas Rose) evokes any number of country-rock tropes and mines them to their humbled, broken-down core before embellishing and making huge what was once just a man, a guitar, and a microphone. All the evidence we need is in the one-two opener that is a missionless statement for the ineluctable melancholy of Raposa’s confessional bliss. “Ignorance is Blues,” a preempted experiment and sample that might seem like an oddity but may in fact be the album’s most important track, and “Rose,” the album simmering whole in five minutes, are in themselves worn like familiar clothes. It’s apparent very early on that Texas Rose is coming from a place in which Raposa has lived a long time, for better or worse.

Raposa’s tendency to mix electronics with folk and country often results in a clinical exposition of customary arrangements, but it also goes a little far. “On Beginning” nears space-out levels of keyboard leaning though its bookended by the aforementioned “Rose” and the gorgeous and simple “My Heart.” And though he’s intentionally dredging up the country’s anxious core, lyrically Raposa has rarely moved beyond his impulse to confess, to adore, and to mumble meaninglessly. These songs are burned out cities that deserve their warlord, but they’re usually left curiously empty. These missed opportunities recur again throughout Texas Rose, particularly on “Worn from the Fight (With Fireworks),” whose “me / me / me / me” rhyming scheme wears even where its arrangement is fascinatingly minute and exacting. Raposa also consistently sings to a “you,” and whether that “you” possesses any meaningful specificity is of constant question; perhaps the “you” in this case is only of importance for its murkiness—for its lack. Perhaps the “you” is ghostly, metaphorical, and insensate. The audience never knows.

Still, Castanets have released almost an album a year, each with the same prescient neu- anxious folk, and for that Raposa may well go down as one of the writers who tapped into a decade’s worth of faithlessness. Deeply individualistic, dark and woebegotten, one can’t help but root for his continued presence seemingly regardless of his efforts. He’s telling truths most of us would rather not hear.