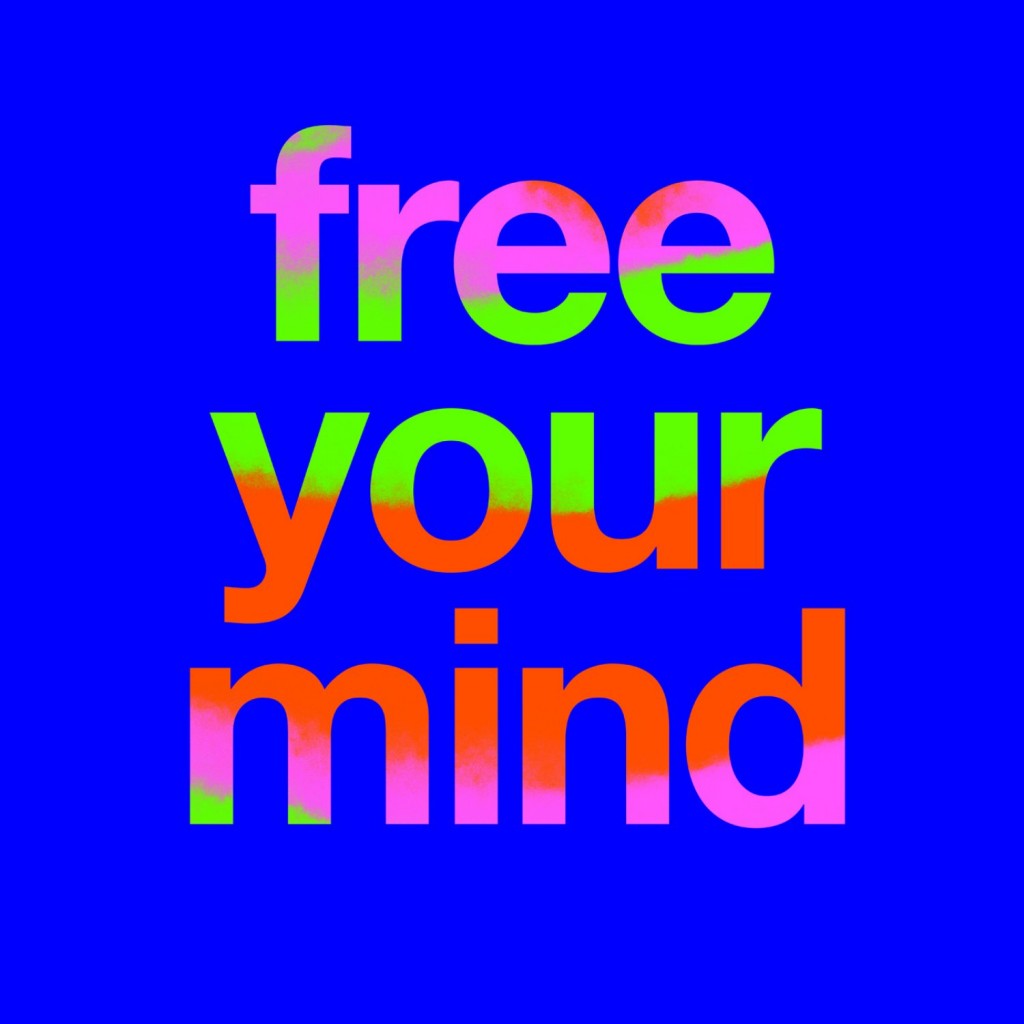 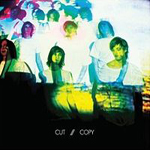 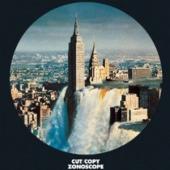 My wife and I played Erasure’s “A Little Respect” at our wedding. While memories of that evening are generally, understandably blurry, I do recall the song caused my second cousin and his wife to jump two feet off the ground and mouth every lyric to each other like giddy schoolgirls starring in their own music video. The best of Vince Clarke and Andy Bell tends to have that effect on people, and is really the standard by which all dance-pop should be judged: if the song comes on at a club (or wedding), does it force you to lose all voluntary control of your limbs and singing voice for the three minutes that it’s playing? Does it, in other words, pass the Erasure Test?

We also wanted to play Cut Copy’s “Far Away,” but relented because the DJ was unfamiliar with it, and we were already dangerously close to encroaching on the quota of Motown songs that my folks demanded to hear. But what does it mean that we wanted to play the tenth song on a little known (in mainstream circles) indie record at our nuptials? “Far Away”’s parent album In Ghost Colours (2008) was Cut Copy’s full deserved breakthrough, an endlessly hooky mélange of late ’80s New Order and Erasure. While not exactly original, it was so undeniably in tune with classic dance-pop it felt like a revelation. (Sing it with me: “All the girls I know are crying! [Oooh Oooh] / All the clouds have silver lining! [Oooh Oooh].”) But unlike Bernard Sumner, to whom he’s oft compared, Cut Copy vocalist/frontman Dan Whitford doesn’t waste time fooling the listener into thinking he’s deep or secretly tortured. Barring a handful of atmospheric interludes for the purpose of flow, Colours is all serotonin, all the time. It’s most recent antecedent is Robyn’s Body Talk (2010), the majority of which blows the Erasure Test to smithereens. (And for fun, try to imagine Andy Bell singing Robyn songs. Totally works.)

The Swedish chanteuse and Cut Copy make darling twins; a co-headlining tour might cause heads to explode. And I’m elated to report that Zonoscope is a more than worthy successor to Colours, adhering to the tried and true follow-up formula of introducing just enough new wrinkles to their method to keep the proceedings from being a rehash, but containing plenty of the rapturous pop hooks that drew us to them in the first place. No one that lost their shit on the dance floor to the strains of “So Haunted” or “Hearts on Fire” won’t find at least eight of these eleven songs similarly moving.

As such, New Order is still their main squeeze, and In Ghost Colours could have accurately been thought of as the lost album between Technique (1989) and Republic (1993). But Zonoscope‘s songs are longer and more rhythmic than their predecessors, unfolding slower and trotting out a wide variety of acoustic percussion alongside the expected electronic beats and walls of synth. The newfound emphasis on organic instrumentation opens up their sound to different influences, like early-‘80s Talking Heads on the “This Must Be the Place” tribute of “Take Me Over” or ’90s Madchester with the bopping xylophone lead on “Blink and You’ll Miss a Revolution.” They’ve also become the 17th band to recently jack the “Be My Baby” drum riff in the name of starry-eyed psychedelia on “This Is All We’ve Got,” but as an introduction to Zonoscope‘s denser second half, it works.

As welcome as it is to see Cut Copy willing to play more with the backbones of their songs, this band is only as good as their hooks. One needn’t worry. While the catchy bits aren’t quite as immediate as those on Colours, give them time. Cut Copy remain masters of tension and release, and while all of the in-song payoffs can be seen from a mile away, Whitford and Co. make sure to milk them for everything they’re worth. It’s evident within the first thirty seconds of OMD-elicious (tip of the hat to former CMG scribe Skip Perry for that one) opening track “Need You Now” that it’s going to build from lightly pulsing to head-spinningly enormous over the course of three minutes, but that doesn’t make the money shot any less awesome when it happens. Likewise: the soaring chorus of kraut-rocking “Alisa” or the borderline amazing bit in “Pharaohs and Pyramids” where Whitford’s incantation of “Loudspeakers sound like disco lights!” leads into a drum pad explosion and what sounds like ecstasy-enhanced dueling keyboards pounding out ringtones. Compared to Colours, Whitford’s vocals are somewhat buried in the mix, and I have a difficult time discerning anything he says, at least up until those juicy choruses. But considering the man’s idea of profundity goes as deep as “Please baby / Please baby / Don’t take my heart away / Save it for another day,” it’s all good.

Cut Copy don’t do philosophical—nobody is looking to this band for profound societal pronouncements. They basically just traffic in amazingly rich dance-pop songs with life-affirming hooks; entirely expected, and yet no less transcendent. Even the fifteen minute closer “Sun God,” which seems to drape three separate drum tracks over the stuttering keyboard riff from the Who’s “Eminence Front,” contains enough ingenious modulations to keep me interested until at least minute twelve (“Are you gonna give me your love? / Your love won’t be enough”). For lovers of this kind of sky-scraping pop music, Zonoscope is as good as it gets, an Erasure-worthy sunburst likely to populate year-end lists even though we’re only here in the first week of February. But it is ready to go for Valentine’s Day, so take a hint from all the “love” in their lyrics, and get this for your sweetie. It very well could end up fodder for future dancing in-laws.