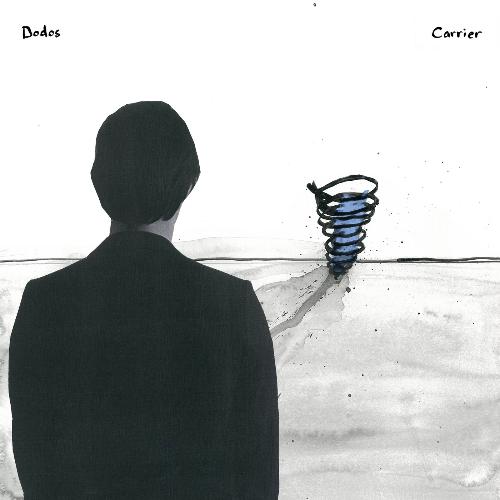 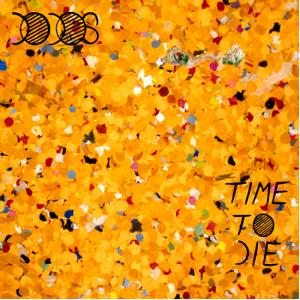 I’m sure historians won’t bemoan the death of the Dodos, but there’s a conservationist shred of me that aches upon hearing the now-trio’s third album, this loping piece of pleasant folk-rock that lacks much of the edge and idiosyncrasy of last year’s breakthrough Visiter.

I am, perhaps naively, crestfallen at how flat and generic Time to Die is, regardless of whether the Dodos were once and recently on to something great and exciting or otherwise—they just showed so much promise in the spring of 2008. An unabashed amalgam of all things indie, personified and given denim’d crotch bulge, Meric Long crooned confidently about girls and pretty things, all of his saccharine tendencies compensated for and couched in sometimes-gorgeous, heavily percussive arrangements. While this doesn’t sound terribly exciting in description, the execution was something to behold: engaged, tight, and marvelously competent, they were able to pull off being both totally contrived and thoroughly their own. Now here we are a year and some months later, and both Deer Tick (contemporaries and brothers-in-arms given my previous sentence) and the Dodos seem to be treading water, even clumsily dipping under the surface a few times too many.

It’s damning to pinpoint the faults of Time to Die because it ostensibly sounds like its predecessor, but, frankly, it’s just so much less human. Where Visiter was unafraid to be manic and sweet and everything so sickeningly honest about one’s fickle early 20s, Time to Die‘s emotion feels as if it’s been run through some machine spitting out a heavily weighed computational estimation on post-consumer content recycled paper of what emotion must feel like, all covered in ink smudge and related in binary. Each song is every other song; each emotion is every other emotion; etc. Here, franticness feels like an approximation of franticness; the sweetness smacks of Splenda. Visiter seemed to strive to encapsulate a certain day-to-day angst, and it failed, but that’s, like, hard. A little preciously, Meric Long and company threw everything they had at the challenge of attempting to tackle that idea—horns, wanky blues-rock riffs, whatever. A year and some months later, Time to Die doesn’t seem to strive for anything, so it settles into being a pleasant little pop record, boring and bereft of character.

It’s worth noting that, from what little I know about production, the band seems to suffer from Phil Ek’s normally golden hand doing the knob-twiddling. The instrumentation, now beholden to, I think, what the band’s been told they’re empirically about, feels trapped in a cardboard box, sounds pressing against each other uncomfortably, and Meric Long’s affecting voice is pushed much further back in the mix than, in all fairness, it should be. In fact, the decision to turn Long’s voice into merely another ancillary track almost compels the listener to ignore his lyrics and focus merely on his timbre as if he were another instrument, inhuman and molested by Ek. The Long on Visiter was front and center, and, yeah, embarrassingly bad poetry ensued at times, but his unintimidated earnestness carried the day. Here he’s another indie frontman, crooning away negligibly.

So, not dissimilar to Deer Tick, we have another promising indie band failing to eclipse whatever arbitrary expectations we might have set out for them. It’s unfair, sort of like writing a breakup letter to a girl you never dated; if the Dodos set out to make a little thing of a record that could blend in readily with the rest of the indie landscape, then they’ve succeeded, but perhaps I expected more because I felt they hadn’t quite conquered what they set out for on their sophomore record, which seemed like a first time, in the first place. As Time to Die relents and devolves into a pool of amiable ooze beneath our feet, we’re left to watch in hopes the goo might reanimate in the coming years and not become a fossil for us to study post-whenever.