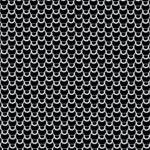 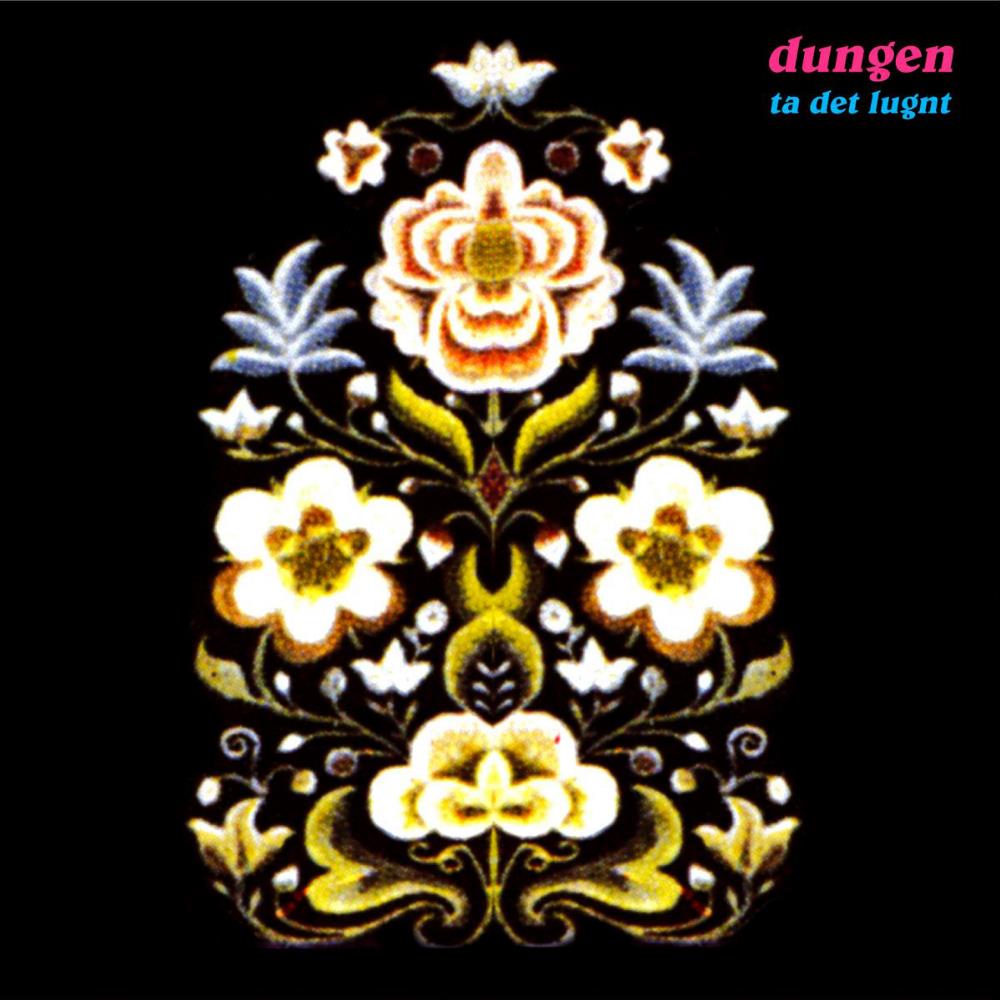 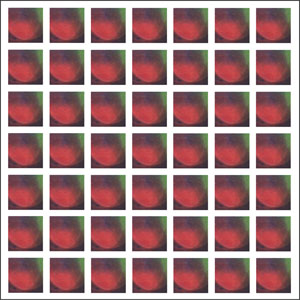 Maybe it’s just inevitable that some of the mystique dies over time, but with 4, Dungen—who already went from singular status and almost unanimous critical praise on Ta Det Lugnt (2004) to specialty item on Tio Bitar (2007)—now actually seem like a band and not just a record of 1968 as filtered through Gustav Ejstes’ childhood fantasies. Part of this is logistical: on Ta Det Lugnt, Ejstes played most of the instruments and cut and pasted the whole thing not unlike a hip-hop producer; on 4 he focuses solely on voice and piano, with Reine Fiske, Mattias Gustavsson, and Johan Holmegard on guitar, bass, and drums respectively. It’s a strange contradiction that rejecting the pull of modern sampling techniques would cause the band to feel more in the present, but when you consider that hip-hop has been the best means for music of the last 25 years or so to replicate older styles in their original fidelity, it starts to make sense.

All this is far from saying the band has really gotten rawer in any appreciable way: if anything, the other musicians have managed to fully internalize Ejstes’ already well-established sound. In fact, with Ejstes relegated to piano, the full-on pysch-rock elements of the band have started to fade into the background in favor of jazz fusion atmospherics and cinematic grandeur. In theory that might scare a lot of people off, but if you’re still paying attention to Dungen at this point you’re probably past caring what kind of generic descriptors are being applied to them.

Regardless of which side of the band’s multi-faceted approach is stressed here, 4 sees Dungen becoming, for better or worse, a band of distinct elements, most of which are (still) awesome. There’s that singing slide-guitar (“Fredag”), acid-folk flute (“Mina Damer Och Fasaner”), lush ’60s orchestral pop (“Finns Det Någon Möjlighet”), toms that sound more pillowy than thundery (“Sätt Att Se”), and damper-pedalled piano (pretty much everywhere). And there’s Ejstes’ voice, which only appears on half of the tracks here. It’s hard to fault him even if, like most people, I find his tender wail the most endearing and distinct thing about the band. After all, these other elements are as prominent in their overall sound.

If anything, I find the idea that 4 gives Dungen a newfound sense of concision a little misleading. The two “Samtidigt” tracks are still jams, even if they serve the purpose of retaining what’s left of the band’s crunch. Still, the relative economy here suits the perspective that Dungen are more pop than prog rock, which is the right one, and equally applicable to the instrumental songs as well as those with vocals. It’s a strange concession that a more pop-oriented release could still feel like a jam session; one that goes hand-in-hand with the paradox of this being Dungen’s most immaculately produced and off-the-floor recording. As a result, 4 comes off like a minor work by a band of unfuckwithable talent. Which I guess is another way of saying the law of diminishing returns applies here, but you can only expect the band would ride a plateau before moving forward again.