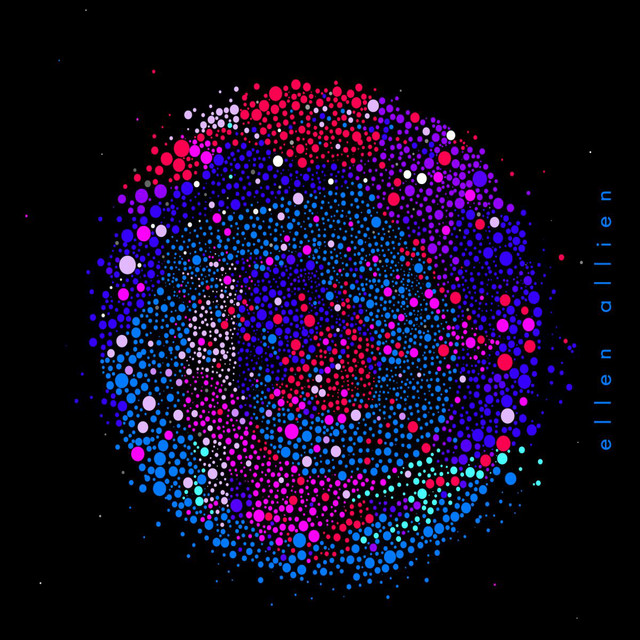 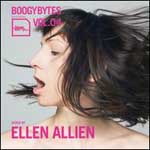 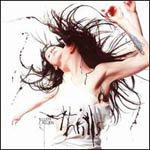 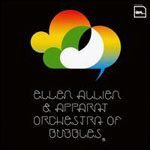 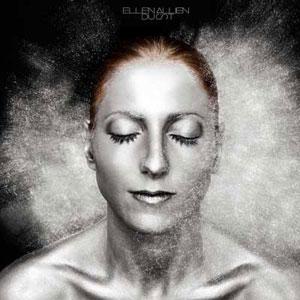 So yeah. This review is pretty late, for which I apologize. I had planned on tackling Dust right before I took a needed hiatus from writing for the site, but it didn’t quite happen, and part of that, admittedly, was because I initially didn’t have a whole lot of enthusiasm for the newest album of one of my favorite artists. But during that hiatus a funny thing happened. Sort of. See, my opinion hasn’t dramatically changed on albums I was similarly unenthusiastic about that I did review earlier in the year: Swim still sounds unadventurous to me, Expo 86 still sounds lethargic, and This Is Happening still sounds pleasant but, well, dumb. Neither do I really ever meaningfully experience that process that some of my colleagues talk about where an album that they once disliked suddenly clicks for them and then out of nowhere it’s awesome. I usually find my initial impressions of any given album are pretty much how I’ll always feel, and further listens simply provide me with more evidence to support my broad, initial impression. Y’know, maybe a song or passage I didn’t much notice captures my attention later on or something, but I don’t think I’ve ever had a whole album suddenly reveal itself to me, all “you were wrong.”

But I do keep finding myself listening to Dust, an album that begins with bird noises on a song called “Our Utopie,” I assume to signify how bird-filled a utopia would be. Which means that a decade into her career Allien has just started doing the thing that most annoys me about techno musicians: being entirely too literal with titles and lyrics.

So why am I still listening? I think I essentially stand behind every rating I’ve ever given post-2006, once I had sort of figured out CMG’s rating scale for my own purposes. But those ratings are based on goodness, which isn’t always the same thing as listenability. For example, there are plenty of classic experimental and noise albums that aren’t suitable for a sunny afternoon; as a result, I’m not likely to put on Incapacitant’s Feedback of N.M.S. (88%; 1990) to do the dishes. Dust has filled that spot nicely. It’s kind of the same thing I noticed when I recently signed up to Last.FM and saw my listening habits—even given that it only downloads like the last couple of months or whatever, and plus I just got a new computer not too long ago—do not actually look much like my actual tastes. I mean, I think St. Vincent’s Actor (79%; 2009) is great, but that’s my most listened to thing? Really? And Borbetomagus’s Snuff Jazz (91%; 1990), or Robert Ashley’s In Sara, Mencken, Chirst, and Beethoven There Were Men and Women (93%; 1974) don’t even show up? Point being, Dust may not be as good or as experimental as Allien classics like Berlinette (95%; 2003), Orchestra of Bubbles (83%; 2006), and Sool (83%, but actually I think I low-balled it a little when I reviewed it, so let’s say 88%; 2008), but it may just be better to soundtrack a beer on the back patio. Or sweeping. While doing cute little dances. I am very cute while I clean.

Because I don’t think Dust is amazing, but I do think it’s good: perfectly competent; very listenable; pretty, even. It’s surprising, certainly, that such modest ambition comes from such a brilliant mind in experimental techno, but I sort of get what Allien is trying to achieve, and don’t begrudge her the desire to make a light album when all of her previous albums have been decidedly dark. In fact, Dust kind of mostly sounds like Allien is trying to produce the best possible version of generic pop techno. It’s incredibly crisp and punchy, and like all Allien albums the pure sound is clear and gorgeous. The most obvious departure here sonically is the way the ragged edges that have defined her music and given it that wonderful kind of punk/industrial sheen are essentially absent, replaced instead with the pop sensibilities she’s intermittently displayed on certain cuts off Orchestra of Bubbles and Sool. Here’s the thing, though: industrial ideas have always characterized Allien’s music, but her music itself has never been particularly grating; in fact, I’d say her greatest achievement to date has been her ability to so wonderfully manipulate grating noise into bracing tracks that are also fun, clever, and effortlessly funky. In a peculiar way, Dust kind of removes Allien from hew own equation, offering instead a set of tracks that, excepting various vocal flourishes and lead synth patches, sound like they could have been made by anybody. Excepting the claustrophobic “Should We go Home,” these are techno tracks wearing an Allien costume, rather than Allien using techno to express her very particular musical voice.

But Dust is maybe compulsively listenable because it’s experimental in a different way. The lack of cohesion that normally defines her albums transforms Dust into a workshop for potential new directions for Allien’s music. It’s spotty, sure—“Sun the Rain,” for example, sounds like a (good) Broken Social Scene rip off—but there are a lot of ideas at work here that I enjoy hearing even as I wish she had developed them more. “Ever” is a good example: the elliptical mallet patterns are fascinating, even as I find the percussion to be a bit routine for Allien. “You,” another indie pop excursion, shows Allien’s ability with melody, even as it seems like she’s stuck between fully embracing making a pop/rock album and staying true to her techno roots. “Huiibuh” plays with Latin percussion a little too literally, maybe, but is pleasant just the same. The net effect is to make Dust sound more like a good B-Sides comp than a bad album, and I’m happy to allow for a transitional album if it either allows Allien to get this stuff out of her system before dropping something staggeringly off-kilter or, maybe even more exciting, if she just drives full on into pop territory and makes an album that’s kind of the opposite of everything else she’s ever done. By which I mean, listening to Dust is kind of like listening to possibility, even if Dust itself is fairly unsatisfactory as an album from an artist like Allien. So yeah: that’s a lot of caveats to hang on an already hesitant recommendation, and my initial impressions weren’t necessarily wrong. Still, the funny thing is that it’s more complex than just saying Dust is disappointing. It’s more than it sounds unfinished, and it’s fascinating enough that I’m still excited for what comes next.