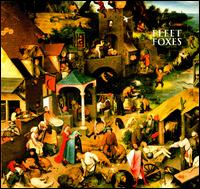 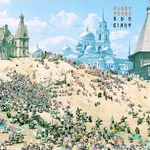 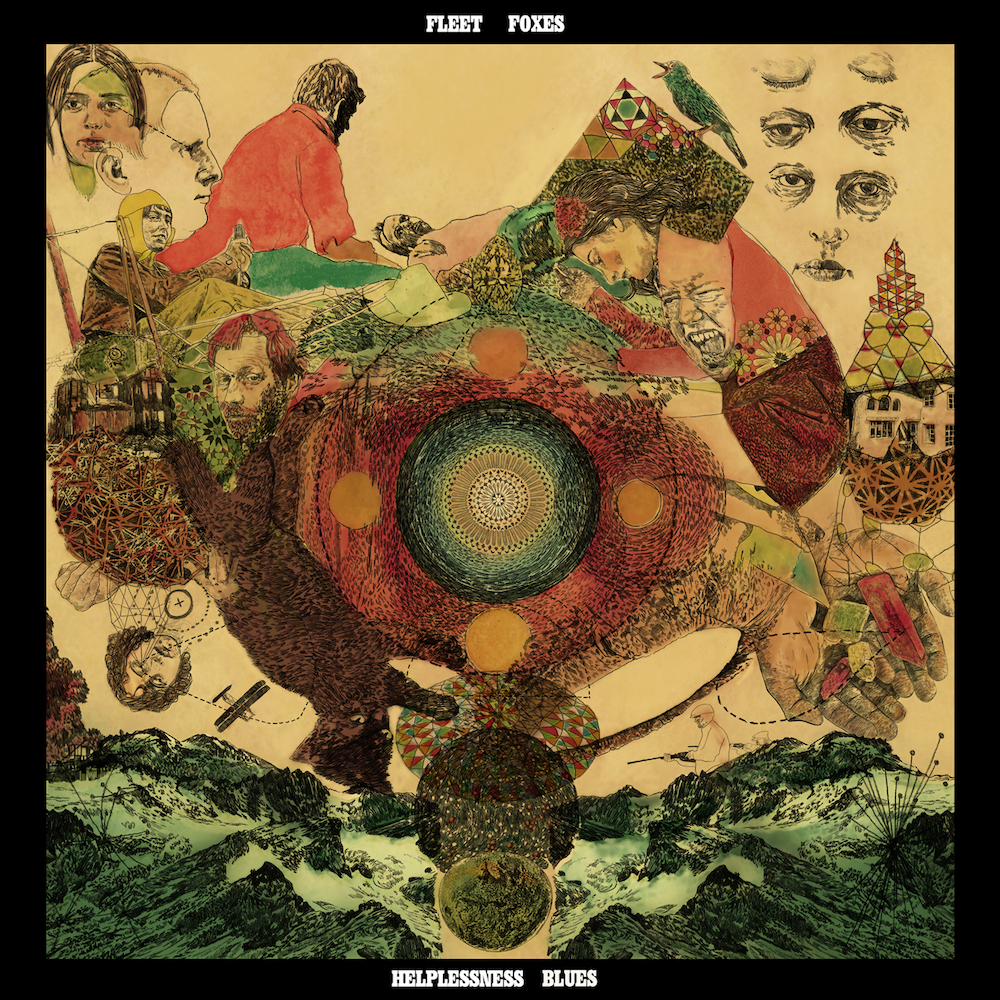 If you’ve ever dined out in the five boroughs of New York City, chances are you’ve come across a stack of either Edible: Manhattan or Edible: Brooklyn magazines—periodicals always readily available and free, yet for some reason contains paid subscription information inside—stashed by the entrance. Rest assured, you will not find any two-for-one TGIFriday’s coupons within its pages: the Edible family is devoted to riding the sustainability wave, only focusing on restaurants and chefs using “seasonable, local ingredients” plucked from the local greenmarket or (even better!) rooftop garden. Most of the food industry people in the pictorials have tattoos and/or old-timey mustaches, captured while pouring fourteen dollar cocktails made from Prohibition-era recipes. Urban beekeeping has been written about with not a hint of humor. The whole enterprise smacks of selling a rural, decidedly Pacific Northwestern brand of bygone Americana to urbanites, most of whom wouldn’t know how to grow their own radishes if their survival depended on it. So, yeah, it’s kind of like listening to Fleet Foxes.

I mean, c’mon: the big kicker on Helplessness Blues’s title track goes “If I had an orchard / I’d work ‘til I’m sore / And you would wait tables / And soon run the store”…which is every Williamsburg loft-dweller’s dream scenario! But I kid because I love. Most of the Edible-approved restaurants serve fantastic food, and I loved the first Fleet Foxes record. Fleet Foxes (2008), which seemed to come out of nowhere, garnered instant Crosby, Stills & Nash and Simon & Garfunkel comparisons, mostly due to the young band’s multi-layered harmonies, predominantly acoustic instrumentation, and decidedly laid back, Laurel Canyon vibe. Nearly every song immediately established a memorable hook, then set its focus on extended song lengths and hairpin turns. It’s like frontman Robin Pecknold had studied “Suite: Judy Blue Eyes” with a lapidary’s eye (hey, “Ragged Wood”), piling on enough reverb for a decade’s worth of My Morning Jacket records.

In the wake of that record, Fleet Foxes crossed over, performed on Saturday Night Live, and even captured the fandom of my mother-in-law, a true sign of mainstream success usually only reserved for the likes of Kanye and Chris Martin. They also inadvertently paved the way for nauseating contenders like Mumford & Sons, but that’s like holding Faith No More responsible for Limp Bizkit, or Dr. Miles Dyson for T-1000.

Robin Pecknold’s well-chronicled bout with writer’s block and three years later, Helplessness Blues has arrived, and the good news is that it unquestionably sounds like a Fleet Foxes record—which is to say: warm and exquisitely pretty. Those breathlessly lovely vocal harmonies remain intact, and producer Phil Ek (the Shins, Band of Horses) shrouds everything in dripping puddles of reverb to play up that aforementioned lazy, redwood-forest-meets-cooler-than-thou-urban-neighborhood feel. It’s impressive for any band to have such a distinctive sound a mere two albums into what will be an undoubtedly long and heralded career, and in that light Helplessness Blues is an outright success.

But too often Helplessness Blues just suggests the band is really comfortable with complacency, the dynamics and catchy enthusiasm exhibited on earlier classics such as “Your Protector” and “Blue Ridge Mountains” largely gone missing. Because, of course, tons of reverb and nice vocal harmonies will never suffice as a straight-up substitute for hooks. Particularly dire is the album’s second half, following the title track, a mid-tempo slog of songs running into one another with no memorable bits to speak of, save “Lorelai,” notable for the wrong reasons (i.e., it’s a virtual re-write of Dylan’s “Fourth Time Around”).

When Fleet Foxes choose to remember they do indeed have a rhythm section, the shift in dynamics is so stark the listener is left wondering how snoozers like “The Shrine / An Argument” and “Someone You’d Admire” can co-exist amongst the swooping joys of “Grown Ocean” or the first half of the title track, smack dab in the middle of the album. And while “Montezuma” and “Bedouin Dress” fare better in demonstrating the swing and verve of Fleet Foxes’ finest, one must still contend with the faceless likes of “Battery Kinzie” and “The Plains / Bitter Dancer”—what’s with all the slashes?—which begins promisingly with ominous speak/sung vocal harmonies only to dissolve into a generic vocal round that goes absolutely nowhere.

But then the excellent title track snaps to attention, and all is forgiven for the next five minutes. That song, “Montezuma,” and “Grown Ocean” are really the only numbers on Helplessness Blues comparable to the strongest moments on Fleet Foxes’ debut, and it’s not for nothing that they constitute the first, last, and centerpiece tracks. The band is unquestionably talented, with an ear for effortless harmonies and lush production placing them in an alt-acoustic class of their own, but would it have hurt to swing a little harder this time out, to give the drummer something to do other than occasionally hammering on a timpani? Most Brooklyn denizens may relish the opportunity to own an orchard, but they forget falling asleep in the same will just leave them sunburned and miserable.