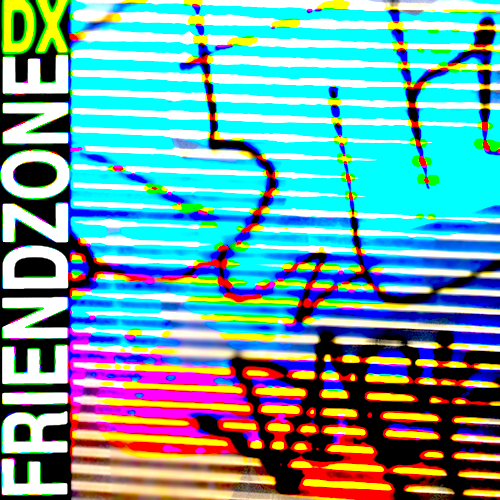 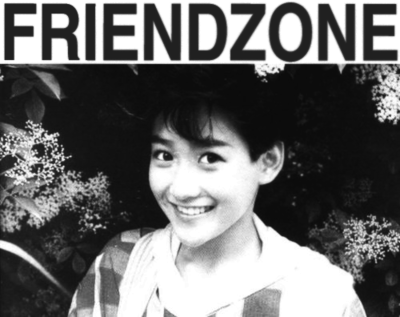 Cloud rap has gone beyond rap; maybe it always was. This woozy, graciously lovely aesthetic could never have been constrained by rhymes. I never listened to Lil B because I actually like Lil B, but because anything swallowed into the Ketamine-weighted drowsiness of a Clams Casino beat swallows me with it. Take Mondre from Main Attrakionz as a better example: he’s made an art of weaving himself deeply into the mix and effortlessly covering his tracks; not so much riding the beat as two-stepping around it, letting his unparalleled list of producers shine in the foreground. Perhaps the most luminescent among these collaborators is Friendzone, whom CMG’s Clay Purdom has called “the most interesting musicians on the planet right now.” They’re almost literally the brightest: their music is full of light and empty spaces in which it can shine and shimmer; a prism to reflect sounds carefully shaped, finely nuanced, and light as vapor.

I was first introduced to them on Main Attrakionz’ incredible 808s & Dark Grapes II—my favorite album of 2011—where they contributed two of the finest tracks on an album of very fine tracks: “Chuch” and “Perfect Skies.” They also released a number of mixtapes last year which the CMG staff is still crushing on; perhaps the best of these was My Wishlist, a blissful, almost proggy 28 minute voyage that pits glorious harp melodies against a tortoise’d “The World Is Yours” to stunning effect. Collection 1, which gathers up stray originals and instrumental versions of some of their best tracks from the last few years, is the closest thing to a proper album they’ve released yet, and perhaps their finest overall release. It doesn’t have the same front-to-back momentum of My Wishlist, but it’s a more balanced and more complete summation of their strengths to date.

The music on Collection 1 doesn’t necessarily lend itself well to description, any more than a cloud can be grasped in one’s palm. You could almost just agree and leave it at that: “Chuch.” And yet I’m compelled to dig into the depths of this sound, if only to find a place where I can curl up and stowaway for good. To find out what it is about this music that makes one so pleasantly lightheaded, and compels one to come back to it again and again. And so one finds patterns.

For example: how the tinny drums on tracks like “Adore” and “No One” alternate between sets of driving 16th notes and more laid-back boom-bap patterns, or how they like to feed you unrecognizable vocal samples in chopped-up chains that are molded into melodies on songs like the wonderfully titled “!!-Major.” But some of the most interesting material on Collection 1 does away with drums and samples altogether, and veers into distinctively ambient territory. “Stresses” and “Don’t Give Up,” for example, have all the grace of latter-day Boards of Canada. “Moments (Part 1),” meanwhile, is practically a contemporary classical piece, short though it may be. With this material, Friendzone demonstrate that they’re more than just great producers; they’re genuine composers.

Then again, I’d hardly be complaining even if they stuck to the rap-oriented material. Because, once again and forever: “Chuch.” Just listen to it. It’s a little like swimming in a pool of methadone and forgetting not to breathe underwater. Friendzone’s mastery of the backing-track game might sometimes extend no deeper than an impossibly beautiful keyboard line and some simple variations in percussion, but tracks like this demonstrate that it’s mastery all the same. And I don’t even know what to make of “Zombies on the Turf Pt. 2,” which sounds exactly like children playing soccer with angels; I do know that it’s hard to imagine such a curiously lovely thing being buried under rhymes. Anyone’s rhymes. Words are too heavy for this material; they would block out the light. And it is in the light that Friendzone work their wonders.