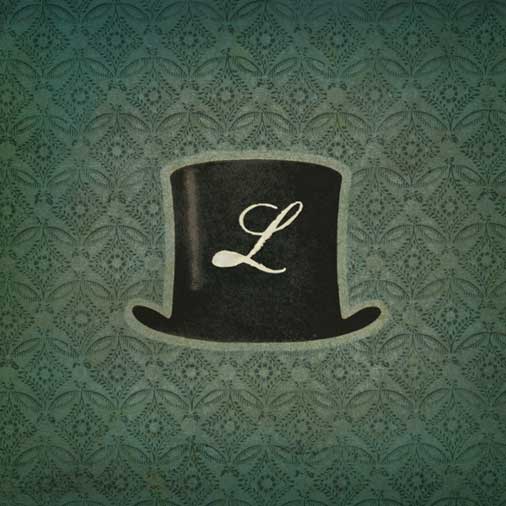 Remember Labradford? Chances are you’ll have been told You May Also Enjoy Them if you’ve ever bought post-rock anything from Amazon. A trio of Virginians pumping out lush and exquisite dirges; disappeared shortly before 9/11 (fishy)? That’s eight years happy Amazon customers have been waiting for some new organ-y landscapes; eight years of hope and ugly technology.

Not to be confused with the Dust Brothers, Samu and Ville Kuukka have returned with their Gentleman Losers moniker, and by Christ if they haven’t perfected their smoky brand of reverie right down to the last warped guitar lick. Dustland has got to be a contender for Most Apt Record Title of the Year: if you’ve already got fifty minutes of warm, woozy chloroform that possesses you more deeply than this does, one can only assume you’re privy to a cache of illegal vegetation. How is it the music industry works again? Get melody, write hook, seduce consumer, Bahamas? The brothers Kuukka want nothing to do with that and seem to be part of some wider programme to put the whole world on pause. Whether tainted by the light of their native Finland or smitten by Malcolm Gladwell’s Blink theory, the Gents toy with film scores and dopamine waltzes, skirting ‘round the swamp of old memory. That’s a double victory for them, then; listeners can either slowly wig out to the duo’s acoustic trips or put on one dazzler of a dinner party soundtrack, mesmerising guests over freaky guacamole. Of course, you’re already very much in a troubled space if you’re actually hosting dinner parties, but if you jump swiftly to “The Echoing Green”‘s slow, overlapping hula, you’ll feel some dormant instincts start rustling. Close Encounters of the Third Kind in a grass skirt, right?

From here on, Dustland peels back into a high-concept, low-stress experiment in chill that straight away won’t rankle like contenders. After the chagrin-twanging “Honey Bunch,” the record peters out then plateaus in the distance, some lone quarks breaking up a foggy horizon. Don’t expect dolphins and you’ll do just fine, because this one isn’t even close to New Age: the bleak strings and ambience on “Wind in Black Trees” are like titles to a cautionary drugs drama, gentle little synth yelps playing Young Crackhead 1, and “Oblivion’s Tide” is a dash of inaudible crinkling that could well be bacteria dividing. It has the odd effect of making the remaining six pieces on the album feel like hidden tracks, and winches one deeper into the lagoon of hypnosis.

The question you need to ask yourselves here, though, is how long do you like to be in the lagoon? I like my fidgety drone; I like my groans and clonking that spur off into voodoo funk, but I can’t go scuba for more than thirty minutes (can’t even swim if I’m honest). The Losers seem to understand this (kind of) and attempt semi-frequently to lull us back to the surface. Dustland likes to move, you know, like the fey electric pads of “Ballad of Sparrow Young” that mimic a European road movie.

In fact, the album as a whole must be cool to commute to, as well as being an essential essay on the numerous fruits of depression. Perhaps yours and its ultimate compatibility hinge on how prepared you are to let the tide come in. There’s an appropriate quote from Rupert Thomson’s The Insult that serves as a fine closing statement on this, right after the newly-blinded protagonist has been shot full of dope by the nurses: “What happens is this: the world shrinks. The world’s a ball of dust. It rolls silently along the bottom of a wall, meaningless and round. You watch it go. You don’t have to think about it anymore. It’s got nothing to do with you, nothing whatsoever. You’d wave goodbye if you could lift your arm.”