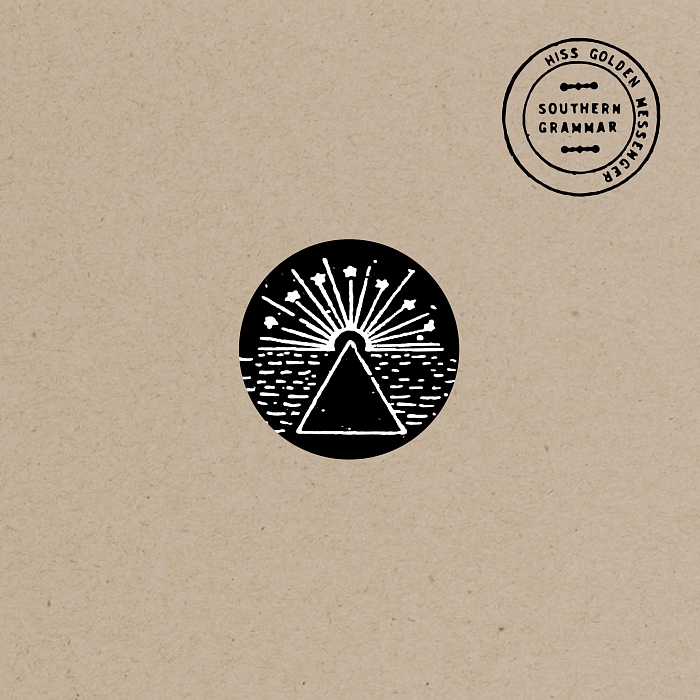 Hiss Golden Messenger’s Lateness of Dancers was one of my favorite records of 2014, and one that introduced me to MC Taylor, the songwriter-musician who has been working quietly for many years. In 2007, after years as frontman of San Francisco’s the Court and Spark, Taylor relocated to North Carolina with bandmate Scott Hirsch and formed Hiss Golden Messenger. Despite four previous releases, the band was unknown to many prior to Lateness of Dancers, which, thanks to a high-profile release on Merge, finally garnered them much-deserved recognition. Lateness of Dancers, like all of Taylor’s work, is difficult to categorize; it’s part alt-country, some blues and some soul, at times Christian in theme and at times mystical, tossing saxophone and pedal steel equally into the mix. Above all, it is an engaging, thoughtful record that subtly and easily shifts between sounds and ideas, and one that grows on you—hence it taking me until now to finally write about this band.

Southern Grammar is a tiny little follow-up, a three-song EP that pairs a live version of “Southern Grammar,” a dark, bluesy standout from Lateness of Dancers, with two of the band’s previously unreleased live staples, “He Wrote the Book” and “Brother Do You Know the Road?”. Southern Grammar presents a neater package than its full-length predecessor, with an undeniable Southern Gothic sound and biblical theme throughout. It’s also very good for a seemingly tossed-off EP; both unreleased tracks, with their somber, haunting beauty, actually outshine some of the material on Lateness of Dancers.

“He Wrote the Book” and “Brother, Do You Know the Road?”, though quite different in tone, are actually connected by a shared lyrical refrain: “And though the storm’s passed over / And the sun is in its place,” Taylor sings, “Oh, it took a long time / And the rain, how I know it.” In “He Wrote the Book,” a delicate piano tune, this feels like a great relief, like being delivered, accompanied as it is by low, stirring saxophone and warm guitar. But flip the record over, and all is not well; “Brother, Do You Know the Road?” is infused with an ominous feeling like a Flannery O’Connor story, and this refrain reads as much more uncertain, with a tinge of violence.

It’s clear why “Brother, Do You Know the Road?” didn’t find a home on Lateness of Dancers or another Hiss Golden Messenger record—it’s a loner of a track, with enough arresting atmosphere to occupy an entire side of its own, as it does here. “Brother” is slow, swinging spiritual straight out of the Carolina dirt, a reflection on a troubled past done in hymn-like call and response (“Yes, my brother, I know the road”). It plods along slowly and warily, with trembling organ and swampy leads accenting Taylor’s rough-edged voice. According to Taylor, this version of the song was recorded in one take last summer in a house in North Carolina, and after the song ends, the rest of the side is filled with the sounds of insects buzzing as evening falls, a perfect end to six captivating minutes, and to the EP as a whole.

Though it only lasts fifteen minutes, Southern Grammar manages to capture the essence of Hiss Golden Messenger with three tracks of distinct mood and sound. It showcases a band that has finally gotten our attention, and is ready to show us what we’ve been missing.