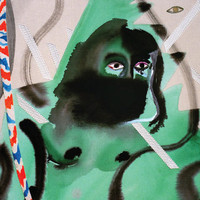 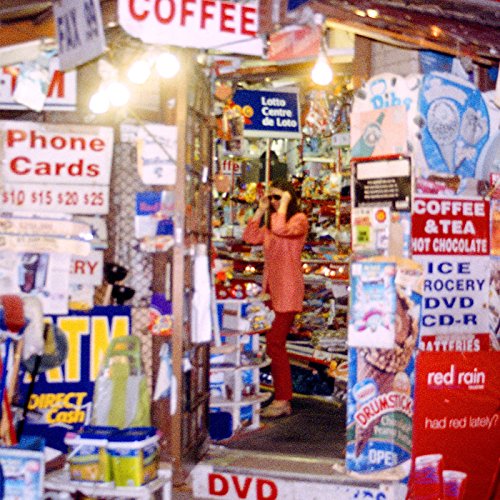 A few years back I had the opportunity to see Jennifer Castle open for the Constantines. Anyone who’s been to a Constantines show knows that it’s pretty much an irony-free zone. Bry Webb would say things about the empty signifiers of rock ‘n’ roll while still acting out those signifiers with total sincerity, and it made me a believer every time—in the band, in me, in us, in Us against Them. There’s something cathartic and liberating about both the in-the-moment experience of a good rock band and how a good rock band can totally recover what you were starting to think of as a dead art form. It’s a high-wire act: if your whole schtick is predicated on utter sincerity, then you better sell it well or actually be sincere.

Anyway, Jennifer Castle opened the show solo, performing bluesy songs from You Can’t Take Anyone (2008) on an electric guitar and while wearing sunglasses indoors; her voice was effervescent and perfect, and if the Constantines filled up our spiritual tanks, it was Castle who haunted us. The plaintive, delicate moan of slight distortion and the flitting bird of her vocals were a perfect aesthetic complement to the Constantines’ controlled fury, and their sentiment was the same—a wandering soul, trapped in systems beyond measure, a kind of animus to the Constantines’ anima, constantly pushing back against repressions both visible and invisible. She also joined them on “Trans Canada” and it ruled mightily.

With both her excellent 2011 album Castlemusic and Pink City, Castle has grown into an artist fully formed in the framework of a tradition through which she is liberated and yet to which she is entirely respectful. When you hear the wonderful “Sailing Away” you hear a perfectly composed, intricate wonder (one of the best songs of the year, truly), but you also hear echoes of singer-songwriters with whom Castle shares a philosophy. Joni Mitchell is mentioned in every review, and for good reason, and I also hear Joan Baez, June Carter, Leonard Cohen, and any number of other artists whose best lyrics seemed to reflect the event horizon between reflection and epiphany. “This is my life,” she says, simply, sketching out a rambler’s existence of nights sleeping on other peoples’ floors, becoming the guest at an unexpected feast, and the open road.

“Working for the Man” seems like it might risk edging into the confines of cliché but is utterly convincing for the universality of this thought: “I’ve been working for the man / someone come and take my hand / Come and pull me from the job / Come and save me from the boss / He don’t understand us.” It might not be the best of Castle’s poetry (of which there are many excellent examples on this album), but I think it’s emblematic. Castle’s music leverages that great folk tradition of the untenable compromise between the heart’s perpetual throb for freedom and beauty, and the banal, regimented routines in which we too often find ourselves. The solution to this contradiction, as always, is to hit the road.

The album itself is more lushly presented than Castle’s previous work, featuring strings from Owen Pallett, flute, vibraphone, piano, and production values that are perfect for their delicate touch—all the better to keep the spotlight on Castle’s most obvious strength, which is her unbelievable voice. Pink City ends up being a big step forward for an artist with all of the tools to make beautiful art, but not self-consciously so. It’s still faithful, and dedicated, to the tradition this kind of music represents. It’s unassuming, unpretentious work.

Pink City posits the road as a kind of meditation—an escape from oneself, toward, perhaps, one’s truer self. There’s something very Canadian about all of this, which any of you who’ve driven between, say, Toronto (from which Castle hails) and Montreal, either on tour or to see someone on tour, will recognize. The Trans-Canada highway stretches out, breaking through jutting outcroppings of the Canadian Shield—the next rest stop is in 70km, and then 70km, and then 70km, and on and on for days and you can keep going until you reach one ocean or the other. There’s nothing but space, sky, and time to think. “This is my life.”