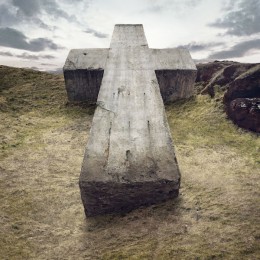 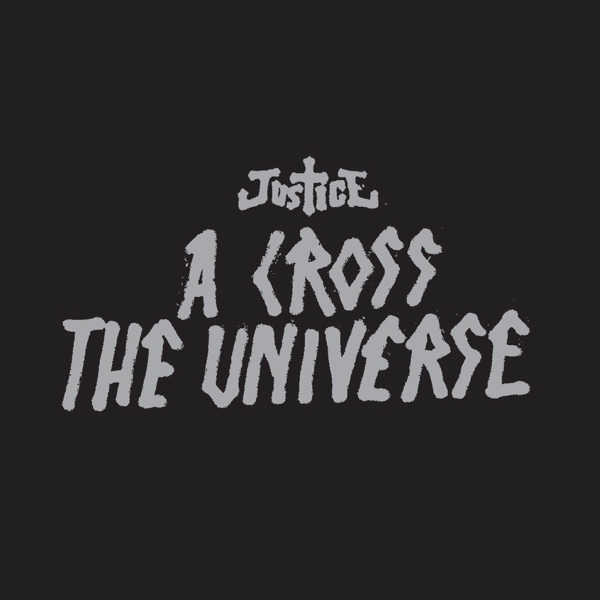 Justice (pronounced 'Juh-steeeeee-suh') just made it onto every mix you'll give and receive this summer. The upswing of that is that the French duo typify the elements of their genre to a tee -- hyperbolic, bass-enhanced beats that make iPod headphones sound like club gear and volume levels that always seem to be on the edge of peaking. This is the kind of stuff not just designed to be instantly likeable, but the viability of which determines which DJs are relegated to high school grad parties, where their top forty selections are dated before the shrink-wrap uncrinkles, and which live to drop guest list references another day. Justice may have written the most fun -- and thus purposeful and self-preserving -- dance record of the year.

The con is that in typifying its genre, † also possesses club music's correlative shelf life. This will be your absolute favorite record for about two weeks, and then you will never listen to it again. Please understand, this isn’t a gripe: you've still got Blonde on Blonde somewhere on your shelf, right? Feeling like your materialism and integrity are in balance? Then you've got depth and cred covered. No worries (literally): this record is pure product, shallow and undemanding. You will not be a better person or any more knowledgeable after you listen to it. You will not receive insights or perspective. And it’s worth every penny of the twenty or so bucks you'll spend; that's just kind of that.

Even if you haven't really sat down and listened to Justice, you've probably heard "D.A.N.C.E." without realizing it. Its pseudo-utopian, dance floor equality dribble ("neither black nor white") is becoming ubiquitous with summer and party going, Doppler-ing past from the windows of cars and pumped from the upper corners of Montreal clothing boutiques. It's not Pantha Du Prince: here politics is just another stylistic decision, something recognizable and used without regard for context or original meaning. None of this will stop you from humming whatever gibberish the sampled schoolgirl chorus is intoning. It's the kind of stuck-in-your-head song that will keep you up at night.

The Daft Punk references you may have been reading elsewhere (and now here) are obvious but appropriate. "Let There Be Light" combines an enormous kick drum and high-hat beat with squealing, modulated bass that immediately evokes that other French duo. "New Jack" posits robot-voiced synthesizers over immaculately produced details, like that bleeding bass and washes of finely diverted noise. It's all very controlled, as any functional dance club record should be, and its quality extends past its single, as any decent-to-good dance club record should be. Like Daft Punk, Justice’s immediate accessibility is refreshing, the kind of thing that will make you excited for their next release. But it’s still going to line used bins city-wide come this fall.

So long as you’re not the kind to allow a product’s total lack of substance to detract from the experience of enjoying it superficially, then † is a massively enjoyable record. It lacks the technical acumen and premise of the Avalanches or the songwriting consistency of Daft Punk or the politics of Pantha Du Prince or the creativity of pretty much anybody else, but it has “D.A.N.C.E.” and that song’s ludicrously infectious chorus. There should be at least a couple of months left before the song becomes played out. Get on it -- the window is closing both on Justice and on your summer. Stay hydrated.