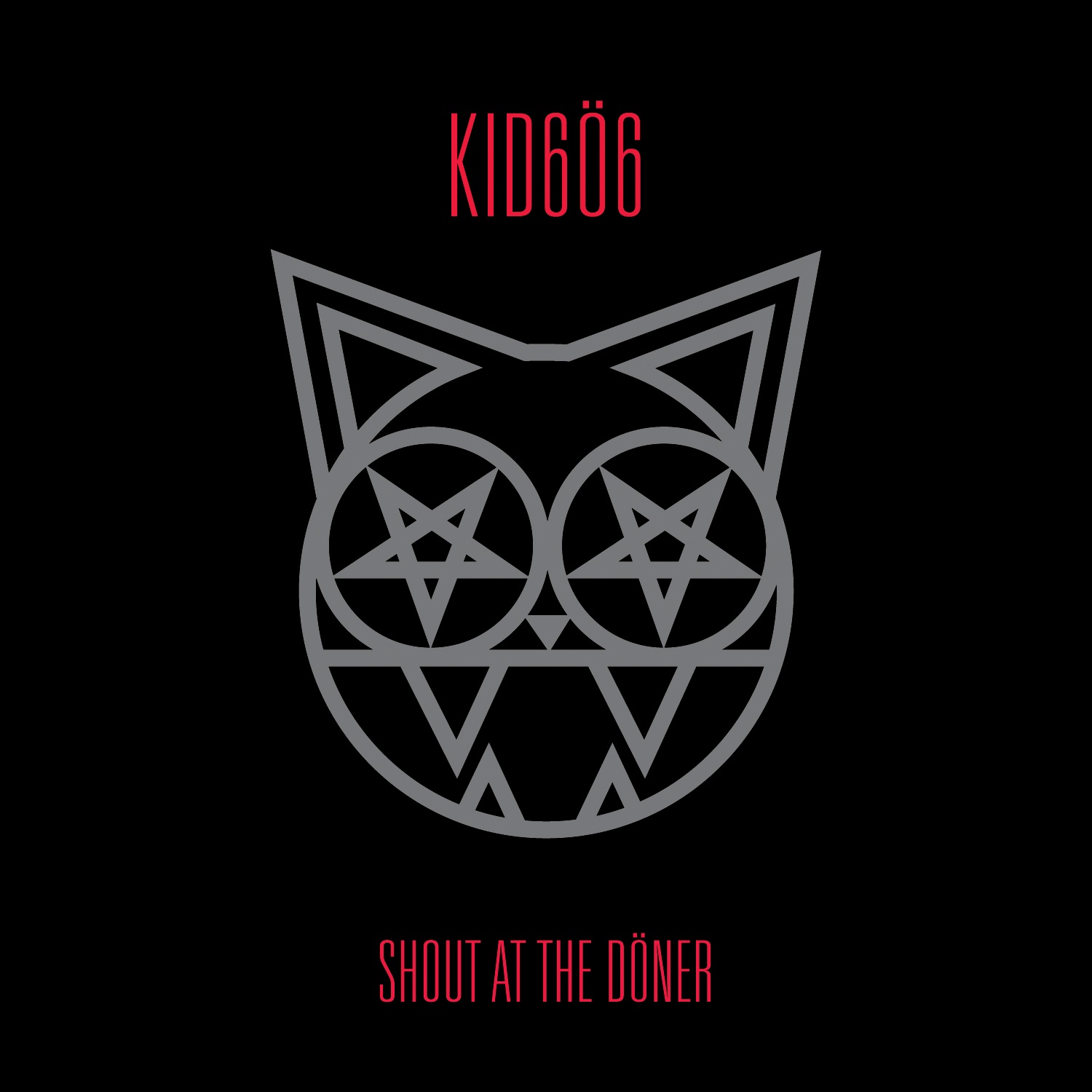 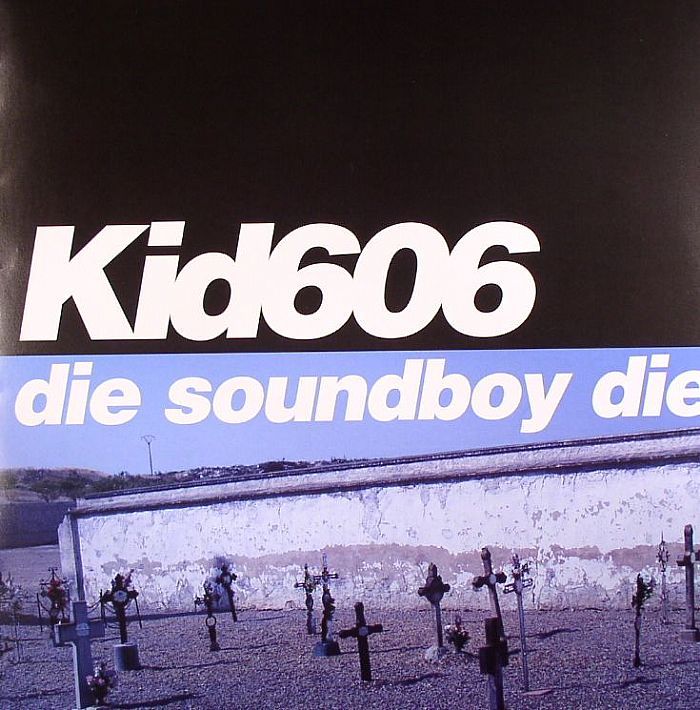 Why isn’t Kid606 more famous? If there were any justice and less Justice in the world of popular electronic music, he’d have a much larger profile. The perennial snarky post-rave prankster, Miguel Depedro seems to be getting cribbed by every new sweaty laptop star (looking at you, Girl Talk).

Then again, maybe it’s not just because the bloghaus audience is horrible and knows infinitely less than the writers at CMG, although that is also very true. Kid606 delivered a fully realized, schizophrenic masterpiece in Kill Sound Before Sound Kills You (2003), an album that traversed ambient, glitch, jungle, noise and musique concrete, all without sounding half-assed or derivative. It was also released before any of those styles attracted a more mainstream, hipster-laced audience. Since then, 606 has delivered a follow-up with diminished returns (2004’s Who Still Kill Sound?), gone personal (2005’s Resilience), and continued to comically riff on hardcore rave anthems while secretly wanting to top them (2006’s Pretty Girls Make Raves). It’s all been interesting, but each release has failed to capture the elusive madcap melting pot that forms the best 606 albums like the first Kill Sound or Down With The Scene (2000). Depedro is truly a jack of all electronic trades, and while he’s capable of brilliance in every one of his sampling of genres, albums that focus exclusively on one style tend to topple and succumb to boredom. See the elegant ambient glitch misfire PS I Love You (2000) for people’s exhibit A.

Die Soundboy Die finds 606 embracing dubstep full-on. He’s a little late to the game, as contemporaries like Venetian Snares and his Planet-Mu comrades have already exploited the menacing possibilities of the style, but 606 can lay down a dubby bass line like few others. Soundboy still can’t give up the epic rave ghost, and thus we get the title track and follow-up “Raving Cain,” a one-two introductory punch that couldn’t be a worse sequencing decision. Across the two tracks, we get 606 dropping silly vocal lines and yee-haw percussion, along with basses and leads that go absolutely nowhere. It’s an unfortunate stumble out the gate, but rest of Soundboy is butter—or, more appropriately, some sticky skunk shit.

The secret to success on Die Soundboy Die is that those bass sounds double as a colonic. Expanding on the slow-and-steady-is-wicked-high vibe from previous cuts like “Robitussin Motherfucker,” here we have Depedro’s junglizm, brakes slammed and leaning. “Loose Noose” is a foreboding challenge, a soundclash contained in one track, as 606’s slick riddims hiccup and implode like a professional dancer faking a limp. “You Can’t Stop A Stepper” is the most essential track here, cascading synth hits and overcompressed drum samples that sound like a tap dancing contest between Kode9 and a prankster raver like, uh, Kid606. Finally, we trip into a void with “Death Is Pain Permanently Leaving The Body,” an outro piece of ambience scoring the numbness of the listener’s blown mind (and bowels).

When things take off, it feels like Die Soundboy Die possesses you. I’ve developed what must be a genetic imperative to slap on a beanie, lower my eyelids, and pretend I’m holding a blunt every time “Bat Manners” skitters into my brain. Depedro is very adept at making things psychedelically disorienting, but the magic trick here is that most of these tracks would still sound fantastic on the average dubstep mix. He’s forged new grounds in a way that is uniquely 606, which is the best one could hope for post-Kill Sound Before Sound Kills You. Given the gold Depedro has mined of cavernous dubstep and dancehall riddims, maybe all he needed to do to make his rave anthems complete was just slow it down.