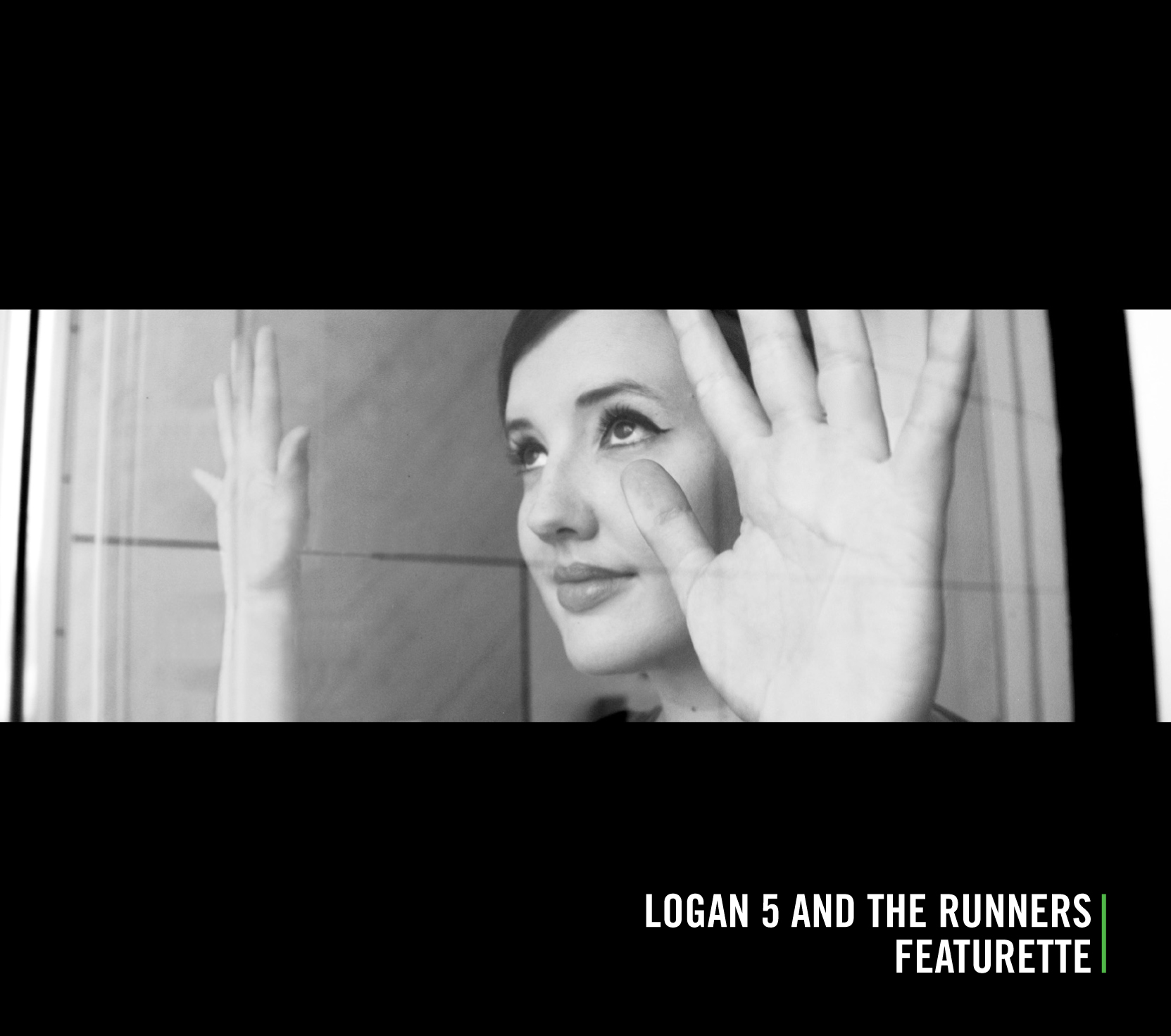 Logan 5 and the Runners

Cocktails, anyone? Take one part Pulp, one dash Bowie, and one measure of Longpigs ’96 (dig deep), combine under neon with electronics and glam and wallop! You’ve just mixed your first Logan 5. Keen as mustard and tingling with a touch of James Bond sophistication, the Boston five-piece arrive as a bright purple antidote to gloom, best enjoyed flaming in loud bedsits where you can get yourself drunk on gusto. You’ll struggle to ignore this record if you are now or once ever were a pouting teenager, put it that way—especially if you had to do it from the greyer side of the Atlantic. Frontman David Berndt is staging a brush-war resurgence of Britpop, making good on the lycra idealism of his lookalike, Michael York from slushy Orwell opera Logan’s Run (1976). Yes, it’s a resemblance so deep-set he even worked it into the name of his band, effectively consigning them forever to the evil English twin role in the face of their nemesis’ niceness. Get set for a costumed duke-a-roo that’s smart enough to tone down on the catsuits and catawalling that eventually killed off the Darkness. These guys obviously want to live a little longer than Album #1.

So, taking their cues from the diamonds of nineties Britpop and the seventies strutters who inspired them, the Runners represent the third generation of despondent glam—the one that’s big on wireless interaction and licks that will light up Guitar Hero. Berndt can go from Jarvis Cocker coy to hip-slinking sleaze in the time it takes to find the cheat for extra distortion, and “Girls of the Internet” works like a YouTube best-of for his mentors: everything from T-Rex videos through to the Killers all whisked into a powerhouse of guitar froth. It’s designed to get you piqued (which is probably why it was given the opening slot), but from there on in Featurette becomes a non-stop party cruise of the Runners’ favourite hang-outs. “Subtitles” in particular is bound to make a few mixtapes; a sway of slow Satriani and audience lighters that likens love to a foreign-language indie film. “Who plays me / And just how likeable am I / ‘Cause when the German and French / Run together in my head / The subtitles are speaking out the truth.” Yeah, I’ve been there too. The rockier nuggets hold their own as well, with “Take Me With You”—which may or may not be a reference to the last line of Starman (1984)—giving us Eno-era Roxy Music with Ferry told to behave himself. “Like a cigarette I could drop you anytime,” ponders Berndt while skuzzy rapids run past him, faster than Bowie with a surf tan. Looks like the Thin White Duke made it across the pond after all.

Will Logan 5 live beyond thirty, though, and could their bright alloys stretch to a further LP? Put me down as a “think so.” They certainly know their shit: check out the keys from Jean De Florette (1986) hidden in the opening of “Passing the Time,” better known to British lads as the theme from the Stella Artois adverts. And there’s a Belle & Sebastian trumpet solo to die for on “Neely O’Hara,” but there’s something so relentless about the whole affair you can’t help but feel suspicious. It’s like someone’s taken you back to the silver age of Radiohead, back when Thom Yorke still wore leather, and you know that any minute now the present will start tapping its wristwatch. I don’t know. Maybe I’m just on edge because I dipped out on Pulp’s Different Class (1995) at the time due to my being busy failing metalwork, doomed to go on as the ambient soundtrack man. On that basis, I’ll tell you this for free: they could use Featurette in the victory scenes for when Hollywood turns Flight 1549 into a disaster movie. No horseshit.