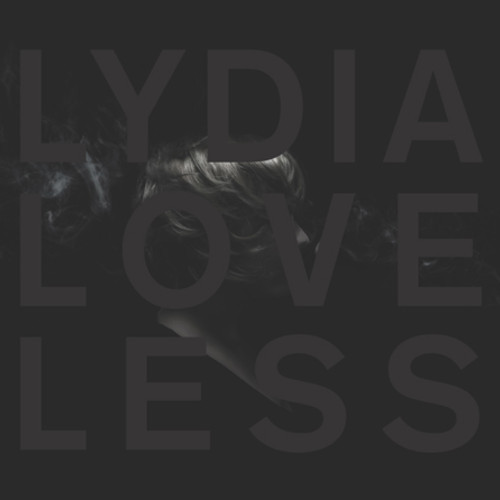 Lydia Loveless’s last EP was called Boy Crazy, a fact that might seem to align her with the Taylor Swift school of cutesy boy-meets-girl/boy-breaks-girl’s-heart pop-country music. But Boy Crazy, and her newest full-length Somewhere Else, actually finds her mining territory much more similar to Liz Phair’s seminal Exile in Guyville (1993)—it’s bursting with lust and love and regret in a real way, and the vulnerability at its heart is couched in Phair-style frankness. It is, in fact, hard to believe that Loveless, now 23, is actually slightly younger than Taylor Swift; with her powerful Neko Case-style vocals and bravado, she could pass for much older. And Somewhere Else is a record of considerable power: hook-filled alt-country illustrating universal themes with painfully relatable observations about the indecision and confusion of love at any age.

Somewhere Else is undoubtedly a country record, dominated as it is by Loveless’s deep twang, swells of steel guitar, and a near-constant two-step drumbeat. Though Loveless is not quite a country music girl at heart: after spending her early years on a farm in Ohio, in high school she joined the small punk scene in Columbus. It’s from a mixture of family and peer influences that she draws her material—vintage country with contemporary details and a punk attitude. And it’s a really good time. From the first notes, Somewhere Else is a bright, energetic, airy record; these are the kinds of well-crafted pop songs that can make a person feel alert and emboldened—the kind that can make a person drive too fast. And it’s substantial enough that it doesn’t wear out its welcome.

The first four songs are really where Somewhere Else crackles—“Really Wanna See You,” “Wine Lips,” “Chris Isaak,” and “To Love Somebody” are so charming and true that they outshine the rest of the record, which is no slouch either. The best thing about these songs, aside from their instant-sing-along choruses, is how deftly they illustrate the confusion and complexity of modern romance—from the point of view of a woman who’s worried about what she wants, not what some guy does. And this attitude can lead to some casually cruel behavior. “Really Wanna See You” mines cringingly familiar territory for probably anyone in the over-twenty set, as Loveless describes casually calling up a now-married former love to tell him she misses him. She shrugs: “’Cause I went to a party / Someone gave me some blow / Tears came right to my eyes / And the phone was right there / So I just thought I would call.” Loveless rambles though verses of rationalizations, adding “So I just thought I would call,” as though it’s the most harmless thing in the world.

Loveless is not always the one casually inflicting pain, however. “Chris Isaak” is a beautifully complicated song about that intoxicating guy—the one who’s full of shit and never seems ready to make up his mind. “I guess I could just do my best to ignore you, honey,” goes the refrain, and between reminiscences of times together, Loveless berates herself for “Sittin’ on my ass / Waitin’ for the day / I’d finally grow up and get my way.” After she seems to sensibly talk herself out of it, the song concludes on a less hopeful note: “I’ve been lonely / But I can wait.” “To Love Somebody” is similarly confused, dancing around what seem to be pretty clear feelings under a rollicking country melody: “I never did want that much from you / Well, at least not everything / And I never did want you to be mine / Well, at least not all time / But I wanna be on your mind.” These are the kind of endless internal debates we’ve all had with ourselves, and Loveless plays them out perfectly here in these songs, without one note ringing false.

There are other great tracks on Somewhere Else that don’t quite run that deep—“Wine Lips” is the most fun on the record, a catchy-as-hell ode to lust, and closer “They Don’t Know” is likewise irresistible. The pretty ballad “Everything’s Gone” breaks from the themes of the record to lament the loss of Loveless’s family farm in Ohio, and somehow fits right in. Despite a couple of weaker links, Somewhere Else is extremely well put-together, and spilling over with appealing melodies, wit, and truth. It’s an exciting record by a young woman who is already especially adept at parsing the conflicting emotions of adulthood.