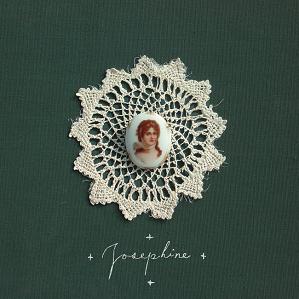 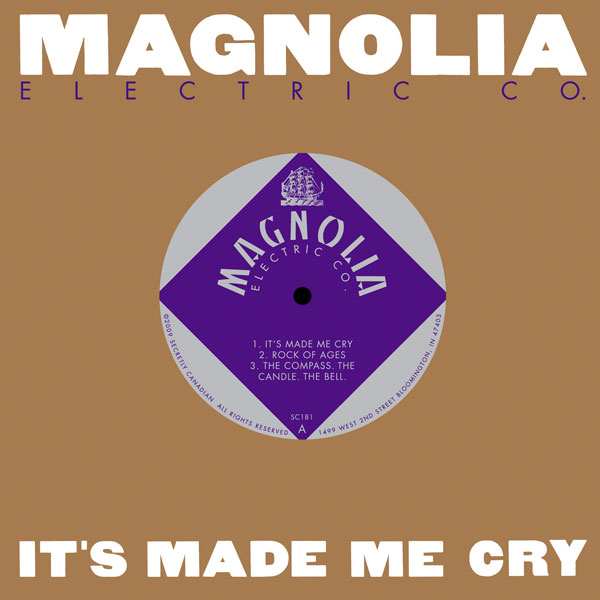 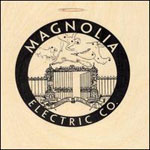 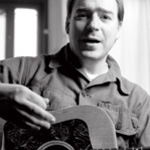 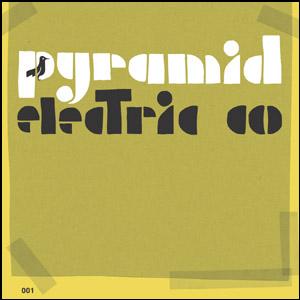 What Comes After the Blues

Say what you will about Jason Molina's final record as Songs: Ohia moving another step away from his early work's morbid obsession with space, "Farewell Transmission" made the transformation worth its excesses. It was 2003's finest seven minutes in any distantly-related genre -- beautifully paced and narrated three-chord folk that comes as close to capturing the spirit of "Ambulance Blues" as we'll likely hear these days. That it wasn't the only song of its calibre at the time -- "Hang on Magnolia" comes close to matching it, as does Japanese-only inclusion "The Big Game is Every Night," and "I've Been Riding With the Ghost" has always been a personal favorite -- made Magnolia promising even when it stumbled awkwardly in its second half.

Then there's the catch-22: an artist hits us with a great song and we brazenly demand another. So when Molina releases a solo record -- 2004's Pyramid Electric Co. , a startling balance of his old obsessions and his new, more confident songwriting -- we might not outright expect to get hit as hard as "Farewell Transmission," but, I mean, he'd give us something on par with "Almost Was Good Enough," right?

Despite being written and recorded in a ridiculously short time frame, he came through: "Spectral Alphabet," "Honey Watch Your Ass" and "Long Desert Train" stuck out amongst his most bleak collection of songs since The Lioness, all continually making expectations for his the next Songs: Ohia record all the more unreasonable. Except that he had dropped that moniker before Pyramid, and was instead regrouping under the name of, like Phil Elvrum a year before him, the project's last record.

Months pass, Magnolia Electric Co. take form and release Trials and Errors -- a middling live album that included enough new tracks to make Molina's fans fear the worse. "Dark Don't Hide It" opened the set, as it does Blues, with an unmistakable Crazy Horse-sounding riff that returns for each chorus, breaking up the AM folk-pop in-between. It feels almost too focused to house the usual Molina pessimism, but they do a competent job, and, on a record where Molina's lyrics hit some rough patches ("Leave the City" instantly comes to mind, as does that "neon lights shining through heaven's dance floor" line from "Hammer Down"), even its few memorable lines seem generous. The last verse being sorely excepted.

From there, Trials took its own path to mediocrity, but the Steve Albini produced What Comes After the Blues thankfully finds a more satisfying route. It instantly veers off into -- and I know you're sick of the Molina/Young comparisons, but hang in there -- a sharply produced retelling of "Round & Round (It Won't Be Long)," fronted and written by Jennie Benford. Certainly not a stranger to Molina fans, she also adds notable background vocals to the excellent "Hard to Love A Man" and "Northstar Blues." Who knows, she may have been able to breathe some life into "Give Something Else Away Everyday." It couldn't have hurt.

But for all of the worthwhile garnishes -- a trumpet taking verses in "Leave the City," Mike Brenner and Jason Groth's excellent guitar work throughout, or the mellotron that warmly backs "Hard To Love A Man," for starters -- Molina delivers the strongest when the arrangements are kept bare. "Hammer Down" is the most extreme case, consisting of just Molina and an acoustic guitar driving home an oddly Nebraska-ish melody. It's also the album's shortest track, sticking around just long enough to offer a chilling overture to similarly stark "I Can Not Have Seen the Light" -- another partial-duet with Benford that ends the record with a distinctly Didn't It Rain feel that had been absent from Magnolia.

True, What Comes After the Blues does lack the kind of numbingly great single that "Farewell Transmission" might have us expecting, but we can't knock the record for what it doesn't attempt to achieve. Though his preferred tempo hasn't changed much in the transition, six of the album's eight tracks are kept under the five minute mark -- a decidedly more compact route to his usual epic storytelling. Whether it marks the beginning of a significant shift for the group or not, Molina's growing confidence as a vocalist and songwriter remains levels above his peers -- and, like Songs: Ohia's final days, proves more than capable of forgiving its own shortcomings.