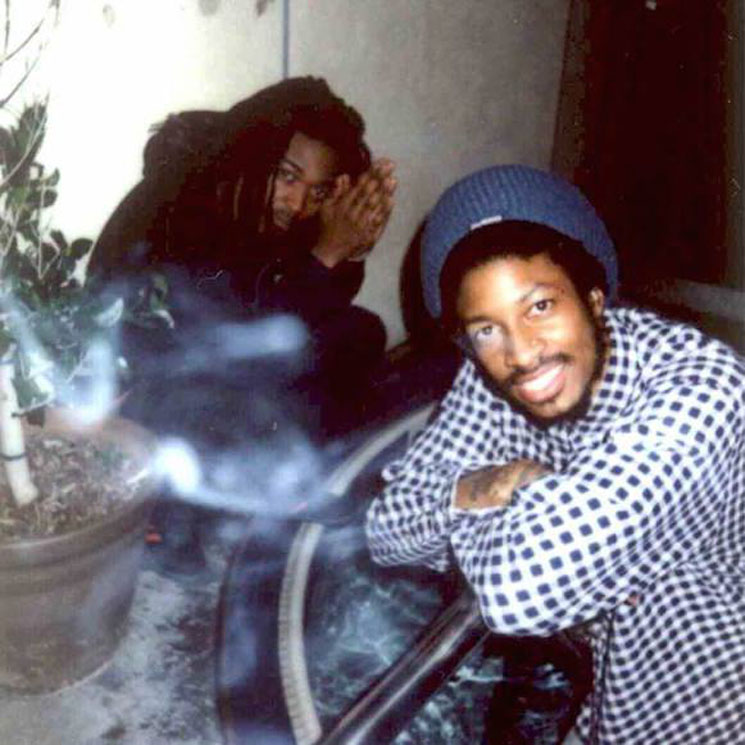 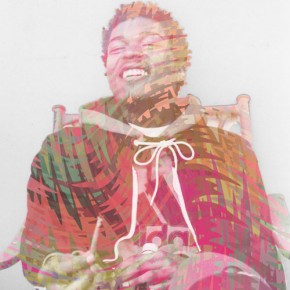 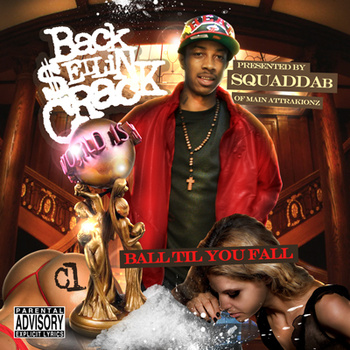 Squadda B: Back $ellin Crack Mixtape 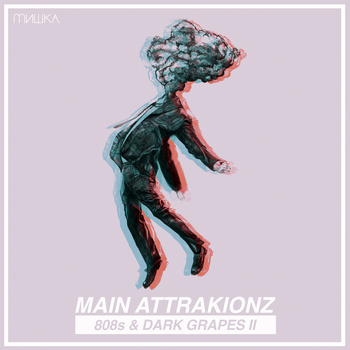 Green Ova Undergrounds are a Bay Area collective of college-aged high school dropouts who make music that sounds like an anthropomorphic freezer bag full of narcotics eating itself—one moment commingling with the clouds, the next neck-deep in a swamp thick as glue. It’s the most disorienting music I’ve yet heard this year. The cause of their music’s volatility isn’t a mystery. We’re familiar with creative types who are (politely put) temperamental. Place that strange verve inside the minds of a gaggle of self-medicating twenty-year-old, and watch their art hurtle across the blank space of a Bandcamp page in irregular zig-zags and curlicues.

Squadda B, the group’s most loquacious member, delineated just how frayed his wires are in an April interview: “I keep it hidden though. Crazy mood swings like a bitch, I stay high ’cause it helps, but man I’m a mess. Nobody can tell, though. I just put it in the music.” That same interview is filled with undertones of arrogance. He praises Three 6 Mafia, then says their music “sounds like garbage” in 2011. He tells his fans not to smoke as much weed as he does, because he has a superhuman tolerance for the stuff. In a fetching video by San Francisco filmmaking outfit Yours Truly, he displays an adorable humility: “Just turned 20, but I ain’t gonna feel like 20 ‘til probably like another year or so. I still got a lot to learn.”

Squadda and his comrades have been learning on the job, cranking out some ten-plus hours of music this year. Unlike most prolific rappers whose brilliance is scattered in four-minute hunks amongst utter dog shit, Green Ova have managed to curate a handful of essential documents. Shady Blaze, the rapper in the collective who most acknowledges the beat, released The Shady Bambino Project in February. Anchored by the bleating minimalism of Squadda B’s production aesthetic, it’s the most straightforward and immediately gratifying of Green Ova’s releases, nestling itself somewhere between the output of Bay Area forebear E-40 and the otherworldly fog that encases the group’s more abstract projects. Dope Since ’91, the solo debut from Mondre of group ringleaders Main Attrakionz, is one of the very best rap records of the year, a near-perfect example of just how delirious Green Ova’s music can get.

Then there’s Main Attrakionz’s 808s & Dark Grapes II, which adds coherence and gleam to the deliria. When clarified, the Green Ova aesthetic coagulates into shimmering beauty. Over Friendzone’s spare, ethereal “Chuch,” Squadda and Mondre exist as flickering holograms, talking shit about picking up girls and getting high in the back seat of a car. For good measure, Mondre tosses in one earwormy sentiment about hiding his life from his cadre of women: “Think I’m sellin’ the dream, so I don’t say what I’m doin’.” And from nowhere, with the help of ASAP Rocky and Clams Casino, the two Oaklanders construct their first trad-rap banger, “Take 1.”

Rap has been undergoing a regular dude renaissance over the past few years. The Cool Kids, Stalley, et al. have added to a rap environment composed of traphouses and suites at the Delano unremarkable living rooms with video game controllers and rolling papers strewn across the coffee table, where the bussdown chicks aren’t strippers or groupies so much as some cute girl named Tasha who works at the CVS down the street. I mean, Curren$y—who, considering his output over the past eighteen months, might be the best emcee in whole wide world right now—is rapping about Xbox Live and flip flops and shit.

Green Ova’s music runs parallel to this movement. It borrows some elements of Lil B’s exuberantly experimental bullshit (hence, Clams Casino beats), but instead of letting mewling abstraction puddle beneath their feet, they give it skeleton around which it can glom and cool, sometimes to stunning effect. So, from within the downbeat muck of “Take 1,” feelings vibrate, like realizing for the first time that you now purchase Swisher Sweets at the same convenience store you used to buy honey buns at in middle school. The blogosphere has placed Green Ova beneath the “cloud rap” umbrella, but they’re not mashing together hazy word puzzles or rapping about Jupiter. Rather, they’re mining the poignancy of the ordinary, exploring the sensation of hotboxing in a ’01 Taurus, maybe ordering five too many buck doubles at Burger King. Or the day after, when the high crashes and you’re disaffectedly playing Zelda, feeling like you might implode.

This poignancy isn’t immediate. Green Ova make amateur archaeologists of us all. The rappers’ voices are sometimes buried deep in the mix, and the beats layered atop them stutter and wobble and bloom in a manner that can seem haphazard at first listen. They don’t flip samples so much as filet them, slicing two-thirds of an R&B singer’s vocal chords and letting the highest pitches of her voice whip around like spaghetti on a speeding car’s hood. Even when the results are striking, they’re barely solid, crumbling and reassembling themselves every four bars.

It’s strange to talk about artistic growth in such a short period of time, but the Bay Area collective have grown discernibly since February, in which Squadda B released I Smoke Because I Don’t Care About Death. It’s a pretty dour album, one that describes the demons Squadda sometimes references in interviews. Cohabiting with acerbic George Carlin bits are laments, the kind of thoughts that spring from sessions of chain-smoking blunts with the blinds closed. Death is interesting, if not overwhelmingly so, a fatalistic document birthed from a myopic week of fuck everything.

Now, Squadda and Mondre seem to be embracing the panoply of emotions one can express in the span of a few minutes. Instead of dedicating albums or even entire tracks to a theme, their writing is looser, meandering into moments of joy and hope, sadness and humor. On the opening track of Dark Grapes II, “Bossalinis & Fooliyones,” Squadda ostensibly clowns the overeager hustler—“A fooliyone is a fool nigga / A real, real, real, real, real fool nigga / A ring two sell drugs in a school nigga”—before admitting he’s one in the same—“I know they out there still ‘cause I fool with ‘em / I know they out there still ‘cause I’m one of them / In my socks outside like ‘fuck it, then’.” There’s a larger message writ small in Squadda’s bars: Main Attrakionz and their cohorts aren’t who you think they are because they are, as all young artists should be, chameleonic, flipping on a whim from green to blue to jet-black. They make the most disorienting music I’ve yet heard this year. Oh, to be this dizzy forever.