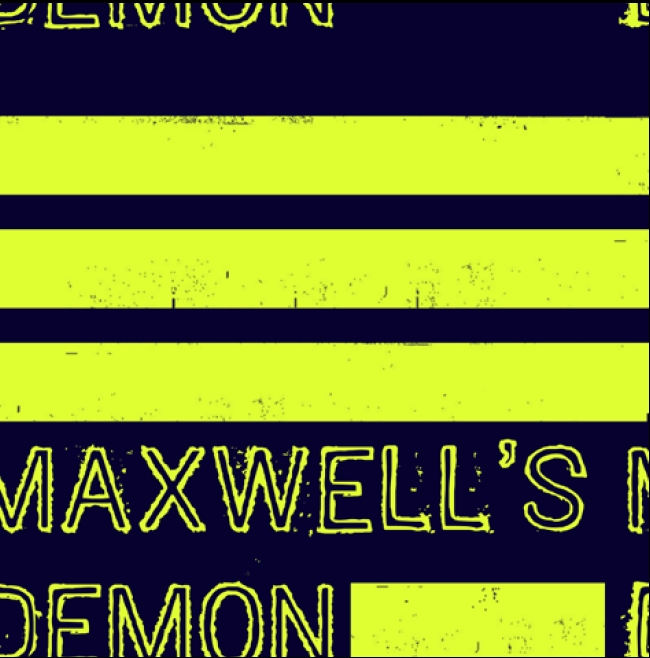 Do people still like Vampire Weekend? I feel like I’m the only person still actively repulsed by the nuggets of collegiate pretension spat forth by these boys from Cape Cod. As a liberal arts college graduate myself, that can seem like the bloated, obnoxious pot calling the kettle a Young Hegelian, but it’s not Vampire Weekend’s background that makes them hell on ears. It’s the smug way they disdain the hipster scene around them and believe they know so much better while still in their early 20s.

Youth is, of course, a confusing time, and it lasts even longer in today’s economy than it ever did in the past. For all intents and purposes, the average college grad is a teenager with a higher tolerance for alcohol, the ability to deconstruct Iron Man, and a teensy bit more life experience. It’s a situation that’s worth chronicling, but only if the scribe understands that s/he is a big part of whichever grand cultural concerns are so troubling and far from understanding all the irony and pitfalls of the situation. Maxwell’s Demon—Jersey boys Mattio Montesano, Chris Norton, Evan Simko-Bednarski and Kevin Dugan—and their hot mess of a debut, B-Sides and Rarities, make a great step in that right direction.

But getting to the goddamn music already (... phew), let’s start with some reference points: R.E.M., the Wrens, and the Replacements all come to find. I’ll get to R.E.M. more later, but if Let It Be is a classic of teenage anxiety, and Meadowlands is the same, only replace teenage years with middle age, then B-Sides and Rarities takes place in the world of noise and nakedly honest emotion that pops up during the decade where youthful optimism morphs into a very adult reckoning of the real world. (That is: the twenties.)

“Left For Dead” finds Norton confronted by that most feared nemesis of the post-graduate leftist, the activist who knows more than he does. After correcting his pronunciation of “nihilism,” Norton’s challenger puts him in his place: “You said white boys are obsolete / And you’re one of them.” All the while, Norton can only retort “I’m an educated man.” Both sides in this argument have their own clichés, but at the end of the day, it’s pretty clear that Norton is too fresh-faced and disoriented to win it. It’s the kind of “I’m definitely wrong here” honesty that fits in well with the din of noisy guitar squeals and lower-than-lo-fi drums.

If Norton is the anti-poet of the subbacultcha, then Montesano his equal only a few weathering years older. The subjects are on a larger scale—“May Third” references the Kent State massacre, surely a touchstone moment for all young semi-idealists—but the outcome of confusion, noise, and misunderstandings remains the same. Montesano’s added experience in this mysterious “real world” bears a pinch of hope, however, as “Happy New Year” celebrates the mundane neighborhood activities associated with such moments of revelry. The closing track on B-Sides, “Postcards,” is Guided By Voices’ “Drinker’s Peace” turned on its head. Montesano is clearly, painfully sober; drinking is passé now, but heart-on-your-sleeve songwriting never dies, at least not if you’re from a metaphor-rife environment like New Jersey. Lovely backwards drum loop there, too.

The songwriting cerberus of Maxwell’s Demon is completed by Simko-Bednarski, who, for the most part, eschews the obvious aforementioned indie landmarks for the legacy of left-field blues. Part Sparklehorse and part Leadbelly, “Tin Airplanes” is all paradox: you’ve got the slow burn of a fuzzy blues riff, but Simko-Bednarski’s cherubic voice betrays inexperience. Put another way, this is anticipatory blues, in the same way that the first breakup knocks young love down a notch, “Airplanes” is in bracing position for much more to come.

It would be all too easy to hate Maxwell’s Demon. From a distance, you’ve got a band of college students with nowhere to go in this sagging job market but to the comfort of indie whining. But that would be losing the point, in much the same way it would be foolish to dismiss the Replacements for trashing suburbia. And, of course, there’s the fact that they cheekily named their debut release B-Sides and Rarities. These are youthful follies, which ironically fit in with the puppy-eyed look at the world that pops up here every now and then.

I’ve saved the most groan-worthy complaint for last, but it must be said: Maxwell’s Demon are not Guided By Voices, and their songs need a lot more room to breathe than they get on B-Sides. Stereo panning alone could do wonders for a number of these songs. It should be obvious to the band that the next step is either a studio, or, at the very least, an engineer who can prevent the guitars from choking one another like they do on “Life During Wartime” (not a Talking Heads cover; remember, they aren’t Vampire Weekend). Then again, the claustrophobia of recording in a tiny apartment informs the vibe here, and what would a good lo-fi Jersey album be without house arrest?

I promised to discuss R.E.M.—a heavy presence here, as the jangle rock and harmonic hammer-ons make it clear that someone has been worshipping the IRS releases for a while now. Lyrically, there’s a nakedness and a willingness to find something epic in nothing-special moments that evokes Michael Stipe on “Pop Song ‘89” or “Nightswimming.” The Demon aren’t there yet, and symphonic arrangements and drunken incidents on planes are a bit down the road, but the spark is certainly present.