Other Records by Monsters of Folk 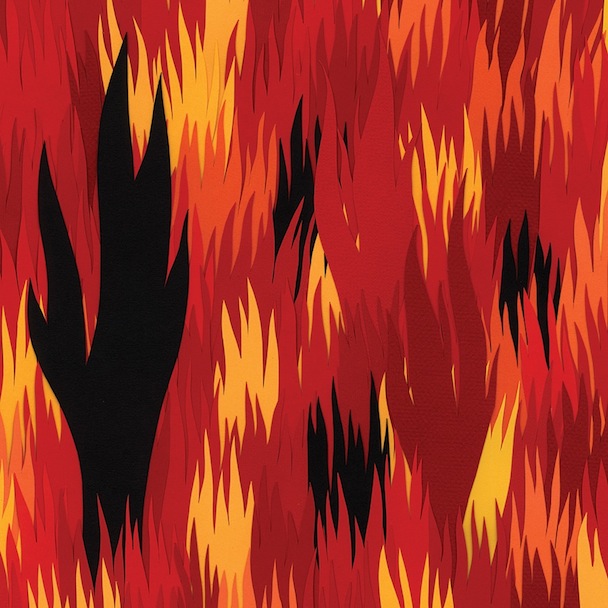 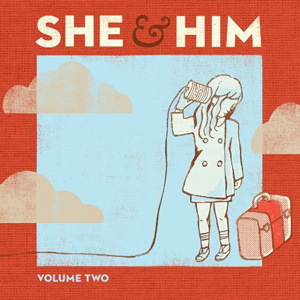 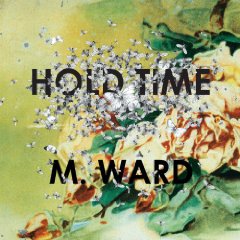 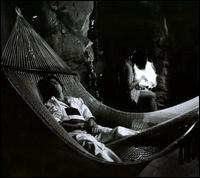 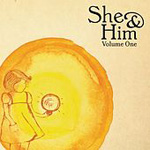 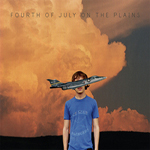 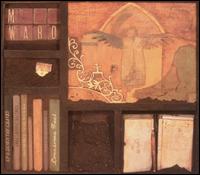 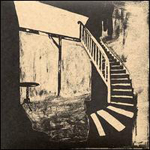 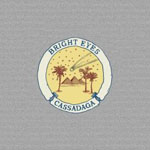 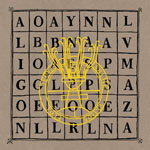 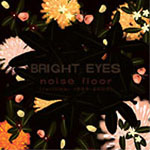 Hey, look, it’s that album we were all expecting in 2005. Remember? Think way back: Conor Oberst was still playing with Bright Eyes, and they weren’t full-time awful; M. Ward hadn’t yet blown all the good will that accompanied Transfiguration of Vincent (2003); and Jim James was still known by his given name, not “Yim.” (Sigh.) The trio toured together and it was generally very good—or at least their appearance Austin City Limits was, even despite the shit bass playing from Conor on “Golden.” Seems like ages ago now. Would have been a good time to put out an album.

As it happens, it took Ward, Oberst, and James, along with long-time Saddle Creek utility player Mike Mogis, until this year to consummate this relationship. Five years is a long time to wait, and, unfortunately, the declining returns suffered by two of the principals in their own careers have taken their toll. Oberst’s long slide into shittiest-era sub-par Dylan impersonation continues unabated here, with a couple of wincingly poor tracks in the middle of the album (“Man Named Truth,” “Ahead of the Curve”) topped off by the godawful “Map of the World.” Ward, enjoyable one-trick pony that he is, plugs away faithfully on songs that, like many of those on his solo albums, in no way reward repeated listens. Some of his contributions are worse than one would expect of Ward (“Slow Down Jo”), but most are just middling.

This, of course, leaves Yim Yam…nah, can’t do it: Jim James. The My Morning Jacket frontman is the only member of the group (discounting Mogis) who has been on an upward trajectory over the last five years. Z (2005) and Evil Urges (2008) have proven him far more of a weirdo visionary than anyone would have expected given MMJ’s country/folk origins, producing some of the most unlikely and compelling rock-pop this side of Super Furry Animals. Not surprisingly, his contributions are just about the only reason to pick up this album. Opener “Dear God (Sincerely MOF)” is a wonder of crooning falsetto and hazy guitars brought together around a chopped up soul sample (Trevor Dandy’s “Is There Any Love”). Late in the album James steals the show with the straight-ahead rock of “Losin Yo Head” and the silly, pretty “Magic Marker,” before closing things out with stunner “His Master’s Voice.”

There are a few other worthwhile tunes here—Oberst’s “Temazcal” is entirely palatable, and Ward’s “Whole Lotta Losin’” is fun—but for the most part this feels like a missed opportunity. A few more collaborative turns would have helped, no doubt, but maybe it’s just a result of being too late to the game. It’s a counterfactual, of course, but I’ve got to think that Monsters of Folk circa 2005 would have come up with something a bit more substantive than this. All we have, though, is MOF 2009, and that’s not much at all.