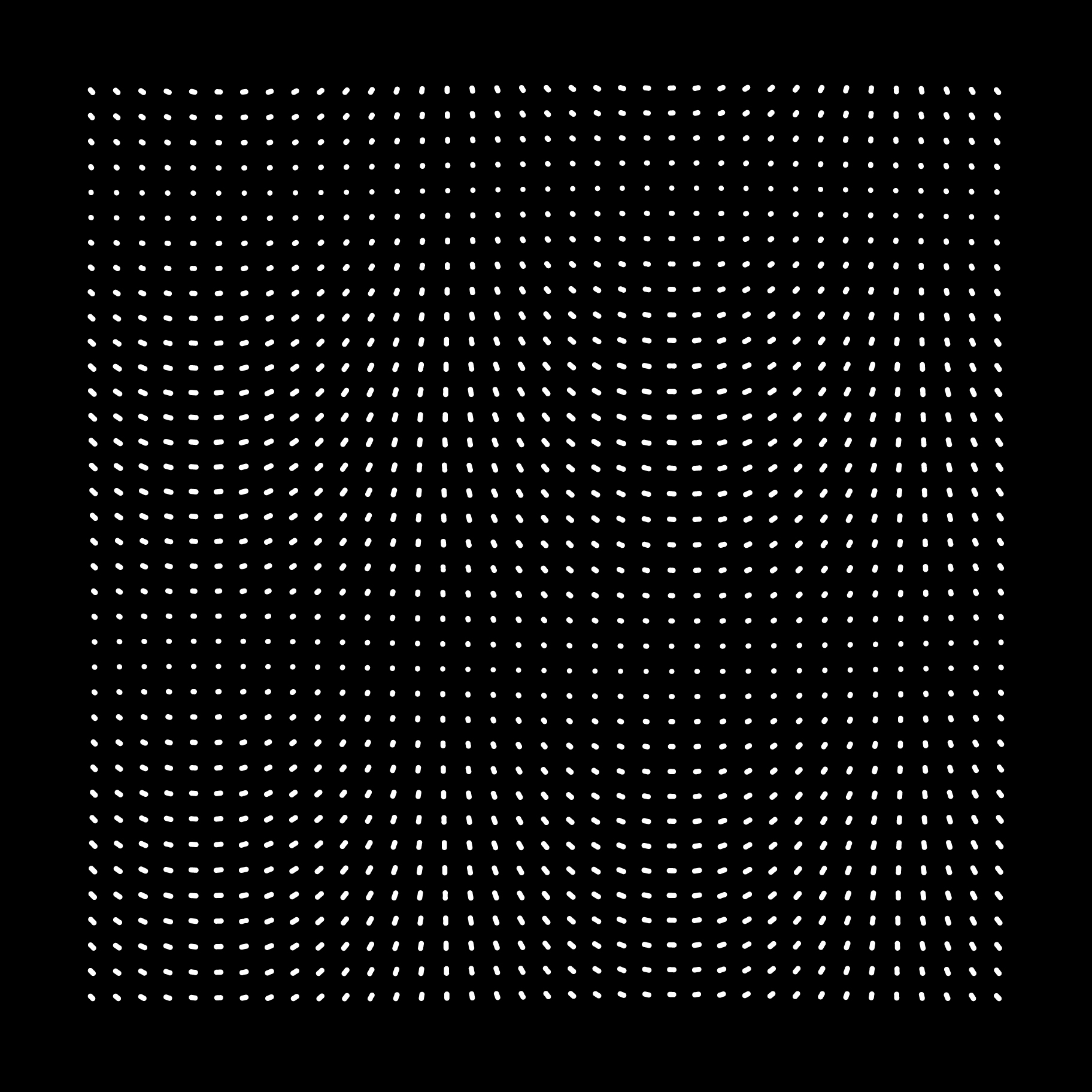 Hyperdub swore tighter quality control this year, and they couldn’t come any tighter than this release without turning blue and developing blood clots. Why they’re so keen to eclipse their 2010 output is a mystery—it’s not like Darkstar’s North cost them fans, end-of-year lists and glowing reviews in national broadsheets—but the imprint is keen to honor its thug/dub roots, and it does so with a bang in Morgan Zarate. Once a member of inventive R&B trio Spacek (they used guitars!), Zarate moved on from producing the band’s sophomore to producing for the slightly more illiterati : Amp Fiddler, Ghostface, and a string of campaigns for Nike. You can’t rub shoulders with some bad-asses like that and not bring anecdotes to the table, so Zarate arrives with everything he’s learned plus his own tricks for this eight-minute debut. Big routine, comparatively small table. You don’t need a mahogany twelve-seater to help sell Rolexes.

The Hookid EP is a primer for a full-length later this year, and if the juiciness on that follows the same ratio here, grime fans are in for a feast. Reminiscent in places of the Ikonika album with Game Boys replaced by zooming hoovers, the EP rips open with its savage title cut, whose twisted funk shines over operatic hip-hop rhythms. Zarate knots these two disciplines together, his music pumping information like future cop computers, bursting with keyboards with incendiary bombs. There’s not many producers who could take the Walkman-with-fading-batteries effect to the heights it goes here (Hyperdub don’t let many acts use it; it’s the label’s equivalent of the sweetie jar), but Zarate doesn’t waste a single sliver of his opportunity, crumpling beats around glitching sirens until “Hookid” has got you exactly where it wants you: dangling. His time as a producer has given him plenty of scope when it comes to planning an assault. This is a track that punches harder than Kidulthood—film, soundtrack, and associated sportswear.

Zarate follows this up with “Buy Bye,” which may or may not be a nod to the economy but still fights even dirtier than its predecessor. The beat on this one has been even more finely shredded, kept in pieces by shifting bass and a strange mosquito-high synth pad—one you will only have heard before if you know how to beat Double Dragon. This side features a more clear verse-chorus pattern, though the half-dissolved electro, synth rush, and gangster strains might make you think you’ve bought a Bashy CD with dust on it. There’s a well-played final synth rush to lower the curtain on the zaniness so far, ushering in “SP” in all its anti-dub loveliness, as cute and bewildered as penguins. On this one the beats have been largely jettisoned for a click track made out of gas, with Zarate content to brew up sixty seconds of what sounds like Jan Hammer after midnight. That must have been a challenge, but once again it’s pulled off here with a flourish. And that’s what makes Hookid so repeatable, and what’s had me looping the thing every hour of the week. To coax this much artistic oomph out of a set list/LP is one thing, but in squeezing it all across eight straight minutes, Zarate earns his contract in a flash. If the label still wants to keep things tight then they’re going to need to keep this man fed. And you’re going to need to use shoehorns to swallow the album when it’s ready.