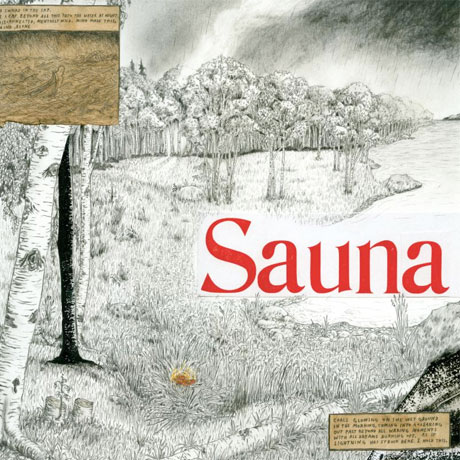 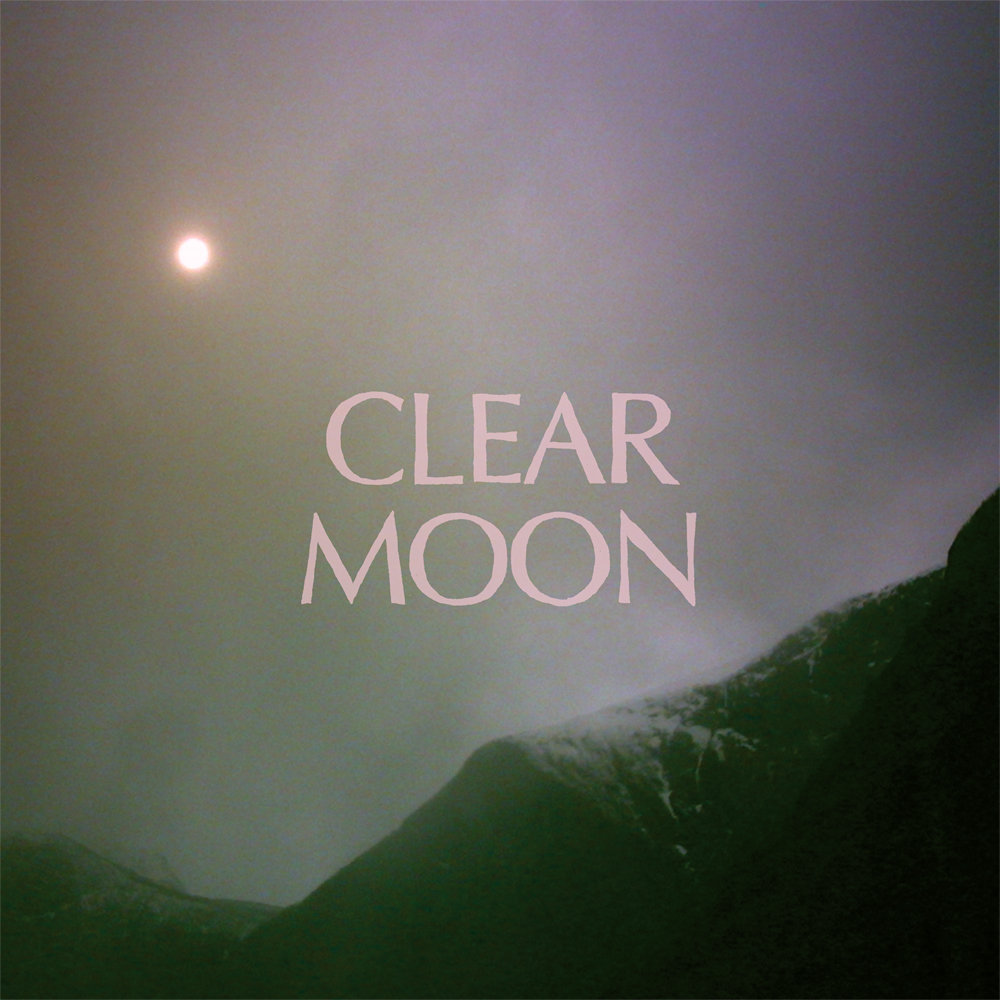 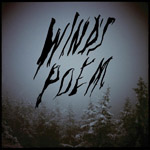 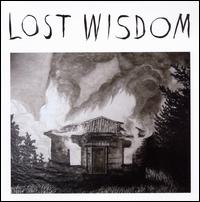 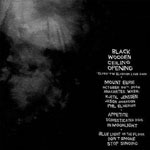 As is, there’ve been three Mount Eerie releases this year: one seemingly superfluous drum track album, an official ME debut, and this here “sing-along” mini-record, all let go for the throngs of devotees within a month of each other; a new(?) 11 Old Songs will see the light of day in November. So, Phil Elv(e—damn you!)rum, that ubiquitous Nightcrawler, has an undeniably melodic entelechy that’s predetermining his place in DIY annals as a myth or as an adored monarch, but, seriously…

Me: Phil would record ten tracks of him taking a dump and would release it.

Sean Ford: Yeah, I just saw Grizzly Man, and I couldn’t help but think of Phil when the dude started talking about how magical this one bear’s poo was. “Look, Wendy pooed for us, I have to touch it — it’s warm! It was inside her! Every part of a bear is perfect!” Great movie, though. Just absolutely beautiful.

Like Herzog’s subject, Timothy Treadwell, Phil’s been successful, transforming into something of a celebrity based on his efforts to extract himself from not only the commercial music industry, but from most industrial means of music-making. Whether he likes it or not, he’s become a sacrificial protector of Independent Music, throwing himself naked and screaming over a ledge on top of a swarm of poachers. His ideologies and ardor are instantly compelling, at the least, but with “SINGERS” we have a portent; in every sense of the word, this harmless collection of Mount Eerie/Microphones “standards” points to a calamitous or alternately amazing phase in Phil’s future career. And, like Treadwell, Elverum could very easily be devoured by what he protects.

If anything, ”SINGERS”, maintaining the themes and simplicity of No Flashlight, reminds me how moving Mt. Eerie still is, given the appropriate time and attention, how thorough Phil’s been throughout most of his career in crafting a persona imbued with a developed and intricate mythos. As a whole, this new output is an expected move for Phil’s clan, filling out the bonfire immediacy and intimacy of Mount Eerie’s growing fulfillment of the pregnant night…and all. Which means it’s good. “Ut Oh, It’s Mourningtime Again” and “I Can’t Believe You Actually Died” are the best of the nine, A- and B-side cuts, respectively, that breathe the most life into the lo-fi tar the other songs churn, “Do Not Be Afraid” and “I’ll Shut Up” especially meaty with fuzz.

“Mourningtime,” besides opening with the aural equivalent of Elverum’s approach to “SINGERS”, recording tweaked versions of his own compositions with a spontaneously compiled group of singing voices and, usually, only one microphone, does exactly what a sing-along should, initiating a lovely call-and-response with major key bounce, using obvious cues like bongos to urge the chorus to explode into electric guitar and startling hoots ‘n’ hollers. “Died” comes out of left field, clear and puckered with tambourine goodness, whistles keeping the listener busy until a violin and Phil’s morbid lyrics set up an otherwise jovial “you say B when I say A” deal. It’s a fantastic way to clap shut the slow album.

Yes, allowances should be made for the improvisational vein that holds these songs together; the endless fiddling with the volume knob required of this half hour can be forgiven, too. “SINGERS” fails, though, when Elverum’s plodding, congested verses get in the way of impending involvement. In other words, when the sing-along album proves difficult in singing-along, patient music seeps into tedium. “Human Human,” besides being some of the most cliché lyrics Phil’s ever muttered, opts for spare, glacial parts for the mob, and then continues into liquid burn obsolescence. “Let’s Get Out of the Romance,” resembling most “How?” from No Flashlight, takes a lifetime to actually introduce more than one voice, the swell of parts barely able to pick up the lagging verses’ slack. Smoothly produced by Elverum, “I Cut My Hands Off” shimmers on ethereal baritone, pleated with Modest Mouse staccato guitar, but the actual repeated part for the rest of us, atonal and static, is plain annoying after a few listens.

All in all, “SINGERS” thinly satisfies, bringing in Phil’s best lyrics (“There is a bonfire above your house/ You squirm and coo/ I’m petting you.”) and some of his dumbest (“I’m a birch canoe,/ I’m a wind that blew”), peacefully gathering old friends to make overt the most communal, ecstatic manifestations of creating music. I’m even thankful for being reminded of Mt. Eerie’s grace, although “Your Big Black Cloud Will Come” robs the former incarnation of its blistering payoff. Yet, unlike Eerie’s ability to draft boggling landscapes from the most prim means, this new one is lost in its humility, loosely held together and staggered with engaging moments.

Fortunately, this album will be enjoyed and passed around even if only because it’s helmed by Elverum, and maybe all this criticism is fueled by a deep down jealousy for the bastard. I just can’t help but see, with each mass of new material, an artist sinking into defeat, buried by an affable parody of himself. This could mean another refreshing immersion down the road, like No Flashlight being all, “Try and dissect me, you pompous wang,” but for now, wading through this stuff is beginning to feel all the same.